Downton Abbey and its adoption story

(SPOILER ALERT) It's undeniable that adoption storylines are becoming more prevalent in television shows and movies. Some producers do it well, some poorly, and others are improving (progress)! We believe it's important to use media to show the reality of what adoption is today. Why? Because millions of people are watching, and media informs, educates and influences our perceptions, whether we like it or not. So what did we think about Downton Abbey's adoption storyline? 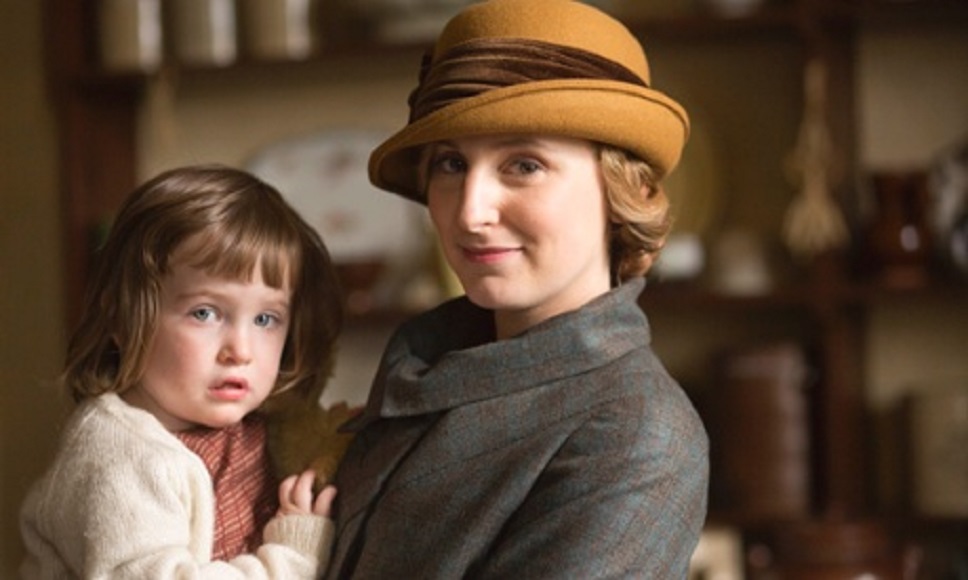 It was a 1920s adoption story surrounded by shame and secrecy in hopes of avoiding a family scandal and tainting the Crawley name. Sadly, there are still adoption stories out there - even today - in which women are uncomfortable sharing their pregnancy because of ensuing judgment and shame from all those around them, especially family. Don't you wonder how things would have turned out if Edith had told her mother or sister that she was pregnant early on? (Tell us what you think down below.)

Past adoption practices have obviously shaped, influenced and reformed the adoption practices of today. So what's different? Today a majority of domestic infant adoptions are open or semi-open adoptions (whereas decades past they were often closed). So birth parents can choose to have an open relationship with their child if they wish. They can even choose the amount of openness they want in the relationship. Research* shows openness in adoption serves the best interests of the birth parents, the adoptive parents, and the adoptees.

Though throughout the show one thing especially stood out to us. We never questioned Edith's love for her daughter. Amidst the shame, secrecy, and even questionable decisions that were made, it was obvious she cared deeply for Marigold. So what does that tell us? Perhaps just because a child is placed for adoption doesn't mean they were unwanted.

Downton Abbey's adoption plotline wasn't perfect and the disrupted adoption was alarming and sad to watch unfold. But the PBS producers acknowledged the difficulty and love surrounding adoption for all those involved. Like most of you who watched, we, too, were sad to say goodbye to the Crawleys.

Will you tell us your favorite movie or TV show with an adoption storyline? Leave it in the comments below.

In other television news, Disney's Doc McStuffins is featuring an adoption storyline. We're excited to watch and see how they talk about adoption. Watch a sneak peek here, and then stay tuned for our review on the blog. 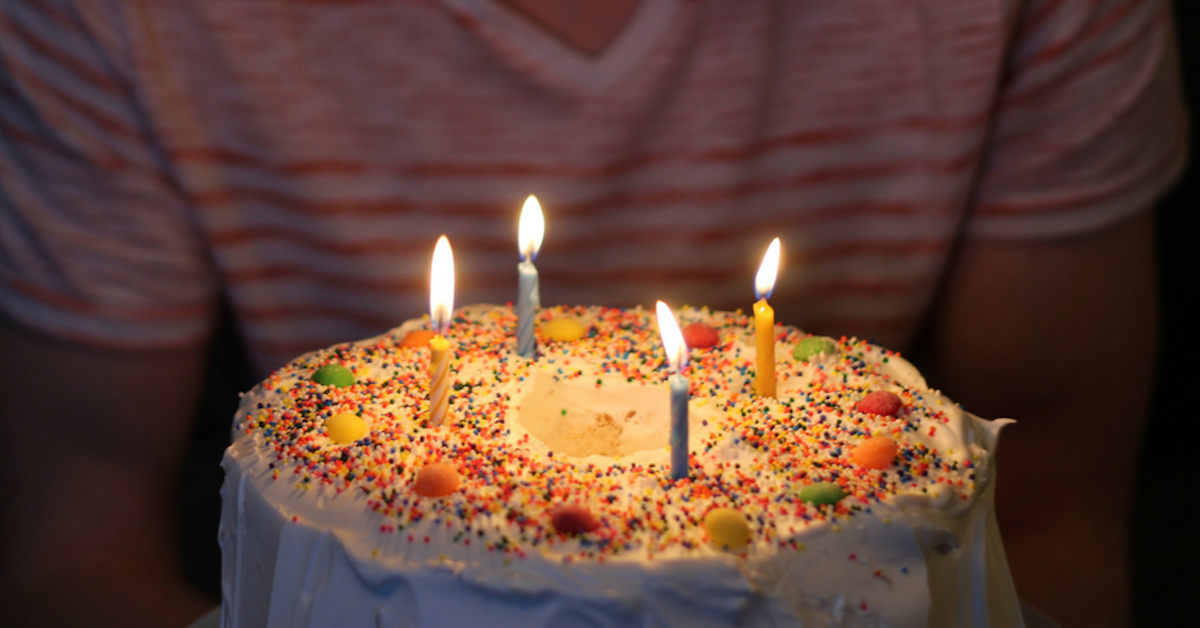 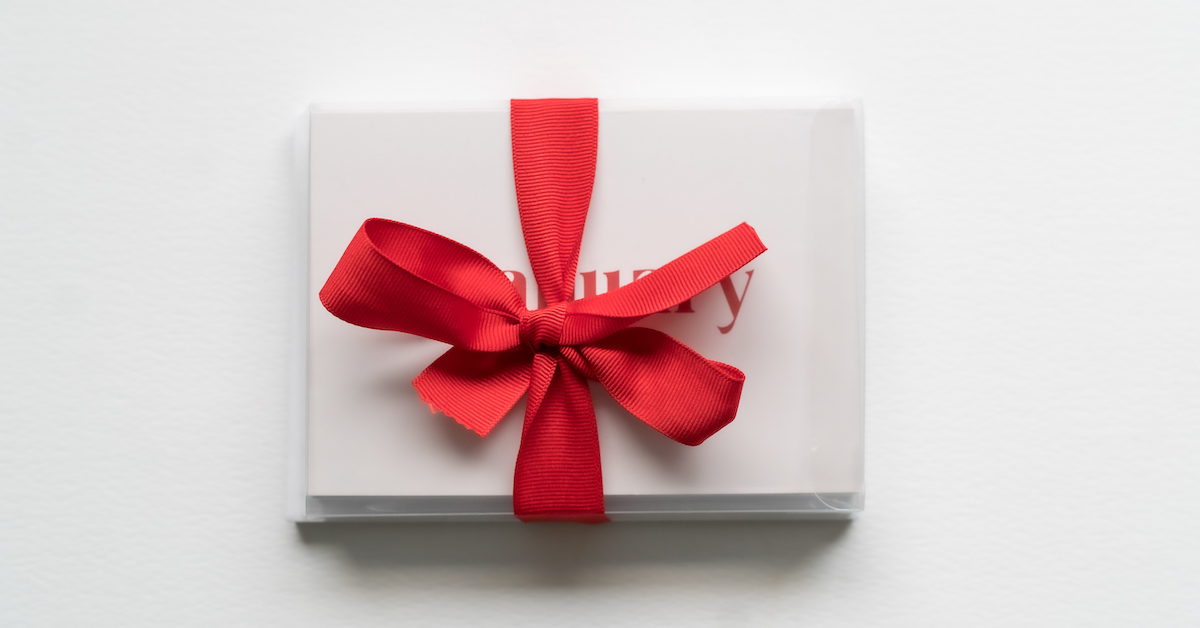