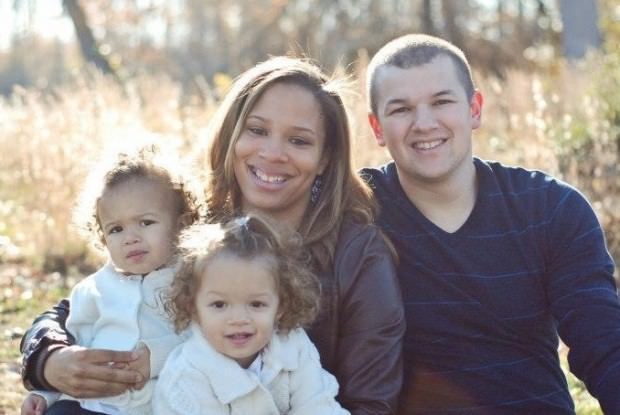 When you love someone unconditionally, you do what is best for them, not yourself. It was hardest lesson I ever learned - placing my daughter for adoption.

It was also the best thing I have ever done and a huge testimony builder. Early in 2008, a Utah family prayed and told the Lord they felt that their family was not yet complete. They had no idea that their prayer would soon be answered. The next night the couple received a phone call about a young woman in Delaware that was pregnant and thinking about adoption.

I found out in the beginning of February 2008 that I was pregnant. I was a young 20-year college student not ready to be a mother. I was so nervous to tell my parents. They had raised me with strong Christian morals and values. My parents were disappointed but supported whatever I would choose. Adoption was already a big part of my life since I was adopted by my parents as a small baby. I knew the blessings that came from adoption, yet at the same time during my teenage years, I found myself upset and angry with my birth mother (who I never knew) for placing and not wanting me. I know now how wrong I had been. I began to weigh all of my options.