"She is so strong and knows her worth and who she is – all the things I wanted for my little girl." - Heather, birth mom #BraveLove
Posted by Friend BraveLove on | 2 min read

At the age of 21, I found myself pregnant and alone.

Even though I came from a good family, I felt utterly alone. Initially, I didn’t tell any of my family that I was pregnant. I wanted to have a plan in place before breaking the news to them.

After three long months of pleading with the Lord, I finally had an answer. I would place my baby in a home with both a loving mother and father. After getting the nerve to tell my parents, my mom earnestly tried to change my mind. But I had my answer, and adoption was the only option that made sense to me.

I went through a very reputable adoption agency and found a couple for my daughter. Three months before giving birth I had the opportunity to meet with them. That meeting solidified my feelings. They were amazing people, who just wanted a family of their own.

In April of 1999, I gave birth to a beautiful little girl. It wouldn’t do the situation any justice to try and describe the heartache and pain that went along with my decision to place. Honestly, it was the hardest thing I’ve ever done.

My adoption was a closed adoption. For the first year, the adoptive parents sent me pictures and letters monthly. For a year after the adoption, I spiraled out of control, clinging to whoever would love me. Then I met someone, and we married and started our family. After three years, all communication ceased with the adoptive family.

My daughter has always been very curious about me. Her parents promised that she would always know about me and know her birth story.

About nine months ago I was reunited with my birth daughter who is now ___ years old – and she is amazing! I definitely made the right choice for that little girl.

At the time of her birth, I could never have given her that kind of life. I was in a place that was dark and who knows how that would have affected her. Now she speaks at her church about having two moms and the role we both play in her life. To hear her talk about how appreciative she is for her birth story brings tears to one’s eyes. She is so strong and knows her worth and who she is – all the things I wanted for my little girl.

Not all adoption stories are the same. Not all work out as well as mine has. But I can testify that when you involve your Heavenly Father in your decision, you can’t go wrong.

What's your story?
We'd love to hear from you. 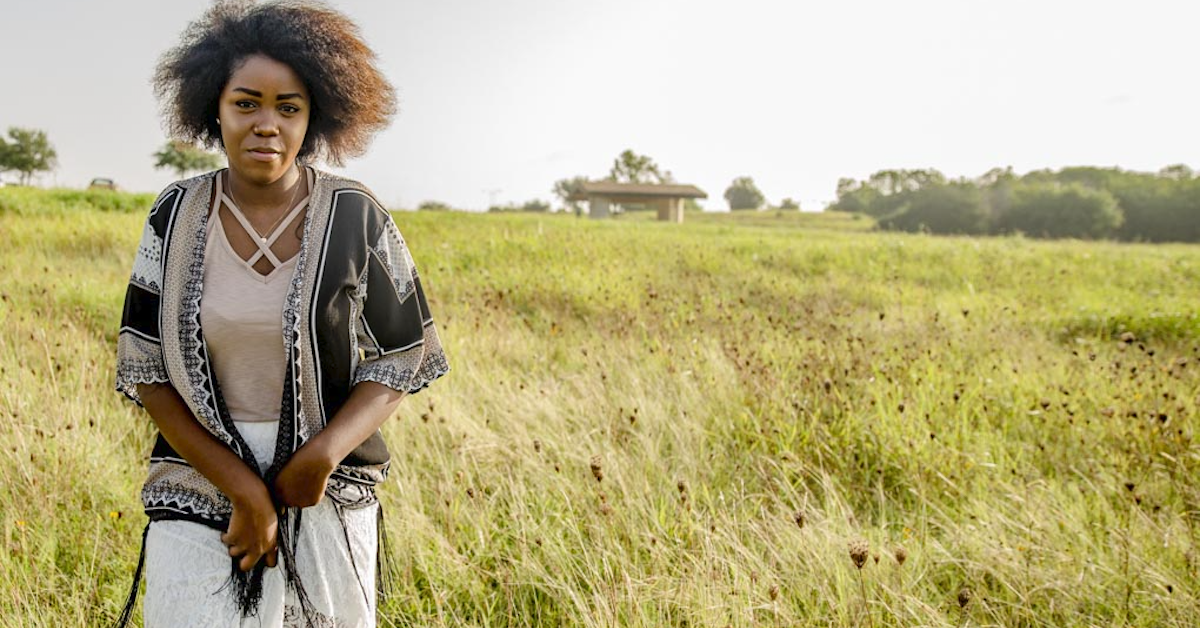 All the Hard Parts Are Worth It — Nicole's Story 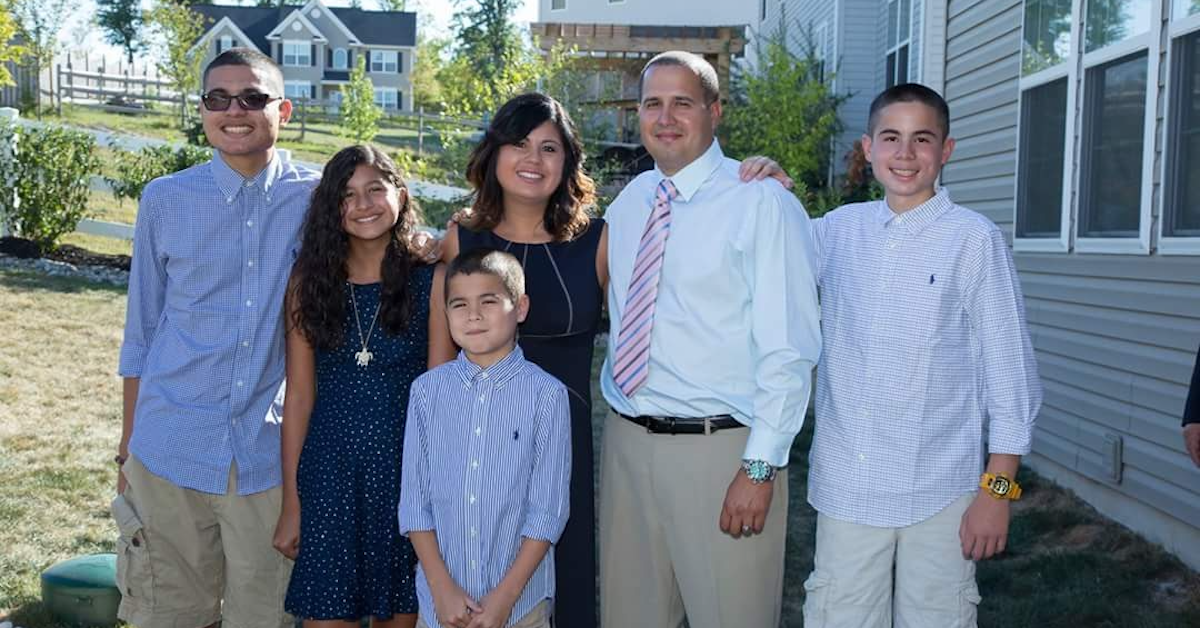 Adoption has a stigma behind it; I am not that stigma — Erika's Story 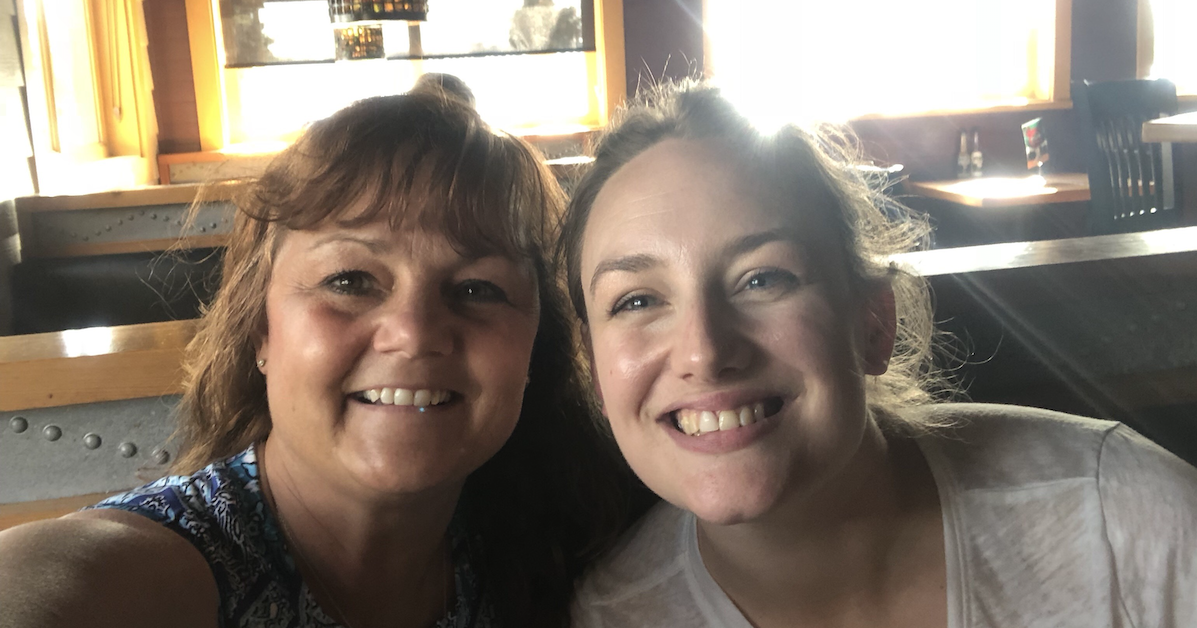 Theresa's Story: A Timeline of Events