Matt | An Adoptee from Texas 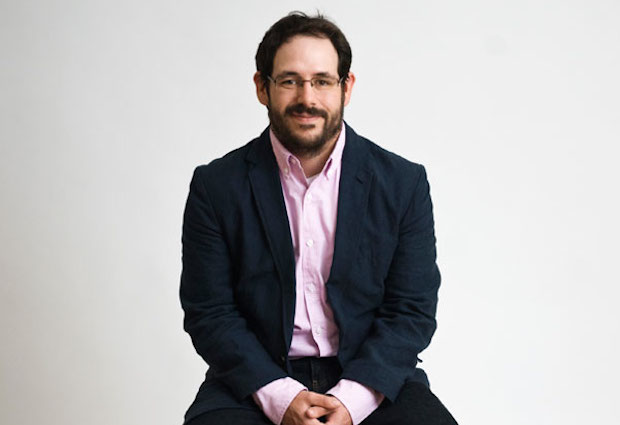 I have always known I was adopted. My (adopted) parents never kept it a secret.

I remember there being a funnily illustrated book about what it meant to be adopted. I can remember my mother taking the time to sit with me and read it. She was very serious and I could tell she was nervous, but I remember thinking I already knew I was adopted and it just didn't seem like it was a big deal.

My adoption was closed. I know my birthmother's name, but that is all the information I have. My dad told me he only met her once and my mom never met her as far as I know.

If you could dispel an adoption myth - what would you say?

First, and this might come as a shock to some people, but most of us adopted kids know we were adopted. I always laugh at how uncomfortable it makes some people when I tell them I am adopted. They act like I am not really supposed to talk about it or something. But it's me, it's where I came from. It is my heritage and my story. I wear it as a badge of honor for me and my birthmother.

Have you ever met your birthmother or birthfather?

No, but I would like to someday. If for nothing else just to say thank you.
If no, what would you want to say (or ask) if given the opportunity?

First, I'd like to say thank you, not only on my behalf, but also on my parents behalf. I guess that could sound a little weird, but while my birthmother gave me (what she had to believe) a better home. She gave my parents the opportunity to have a child and I know they cherished it. My mom has always told me how unexplainably thankful she was for what my birthmother gave her. I would like to thank her for my parents.

Do you have any negative feelings about your adoption?

No, I have always felt that adoption can be a truly wonderful decision and choice out of what can be very difficult circumstances. I don't know why my birthmother gave me up for adoption, I can only imagine how hard that must have been for her. It had to have been a very trying time in her life and I am grateful for the decision she made. One of my biggest hopes in life is that she feels like she made the best decision too.

Even having been adopted I can't begin to assume I know what it would feel like to be in a situation like this. I can't begin to imagine the weight this must put on a woman's soul. Being a parent is hard and knowing what is best for your child is harder. To put a child up for adoption, it would seem, one would need to completely set aside ones own feelings and needs of being a parent in the hopes that the child would have a better life with someone else. I have two children and love them with all of my heart. I am doubtful I would have the strength and courage to make this decision. The fact that even a few birthmothers are able to overcome these instinctual feelings of motherhood is amazing to me.

My hope is that stories like mine and my family's will show people that adoption is a wonderful choice and has changed lives of the people it has affected for the better.