"I gained not only a son but his parents"

"I gained not only a son but his parents — who are like the brother and sister I never had as an only child."

Jennifer found out she was pregnant at 27, which was the same age her birth mother was when she made an adoption plan.

Early on in her pregnancy, Jennifer decided she did not want an abortion, and instead wanted to place her son for adoption.

"I just wanted something for him that we could not give him. I wanted him to have everything."

As an adoptee and now a birth mom, Jennifer firmly believes that no one chooses adoption for selfish reasons.

This is Jennifer’s story and why she chose adoption.

Videos featured Being a Birth Mom Unplanned Pregnancy Why Adoption

"How was I going to take care of a whole child?" 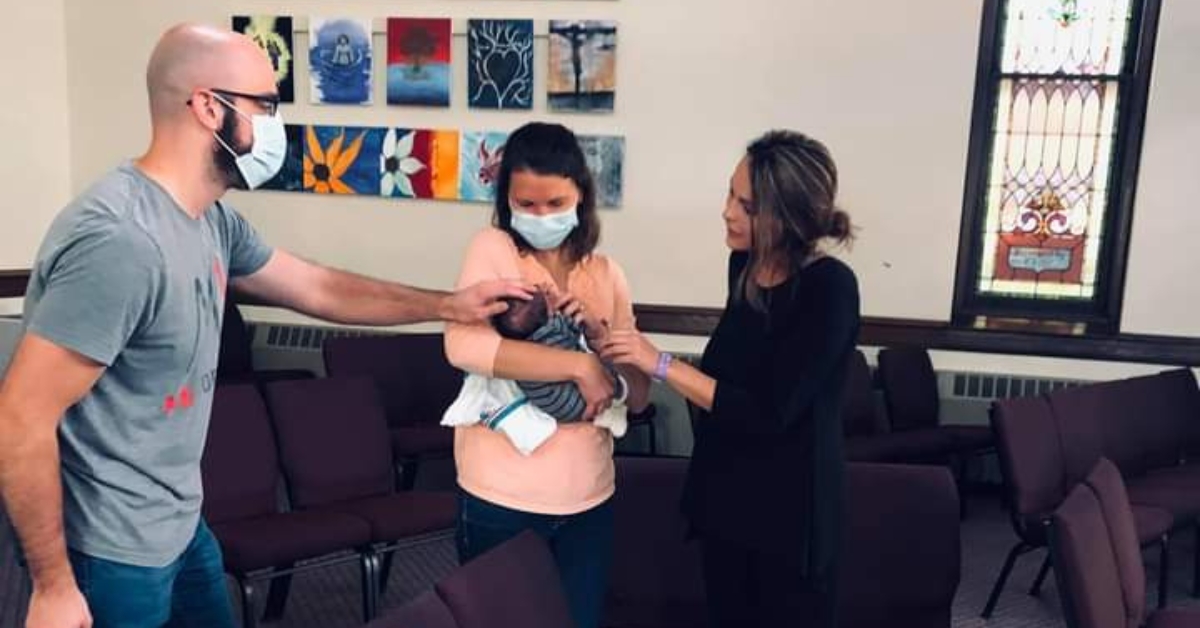 A Mother at Peace - Calli's Story