Lori's Story and Why She Preferred an Open Adoption (versus Closed)

"I hope to bring joy, light, love, energy and encouragement wherever I go." - Lori
Posted by Friend BraveLove | 5 min read 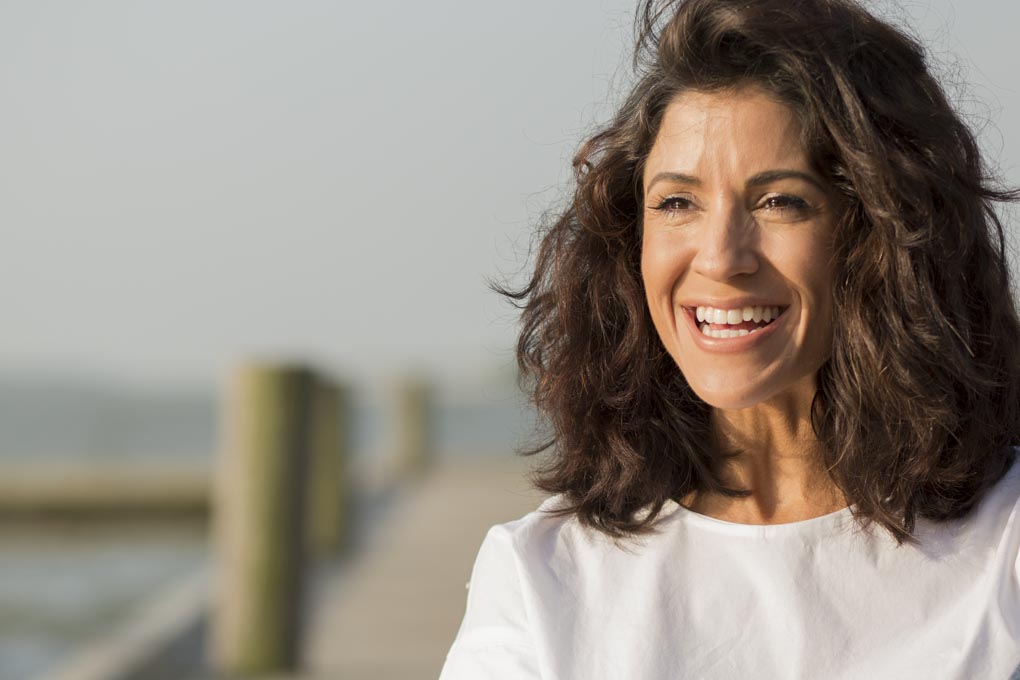 When I first found out I was pregnant, I felt terrified and alone, I felt as if I couldn’t trust anyone. At that time—1993—the only available resource to me, when I suspected pregnancy, was a phone book. After cracking the book open, I stumbled upon a crisis pregnancy hotline and called as soon as my boss left for dinner break. The news of my pregnancy didn’t reach my family until four months later when my clothing no longer had a proper fit.

Oddly enough, my mother handed me the card of a counselor at an adoption agency and when I glanced at it, I discovered it was the same lady who heard my cries on the phone just a few months earlier.

I placed my son for adoption in 1994, at the age of seventeen, while I was a student attending high school in Overland Park, Kansas. Through the agency, I found a perspective family I felt fit the hopes and aspirations I had dreamed of for my son. We met soon after and they told me they’d keep his birth name in honor of me: Tyler Drew.

My adoption story has been as public as my pregnancy was to the naked eye.

If you could see me, chances were you’d hear a story—in some form—about the placement of my beloved son. Shortly after delivery, I began speaking to other potential birth parents and adoptive parents about the immediate benefits of open adoption, as if in real-time. I’ve been so open, in fact, that on first dates, I’d talk about my son. I figured the good ones would want a second date, and the bad ones would be sifted out of the equation.

Without a doubt, the hardest part of being a birth mom was leaving the hospital without my son. The natural bond we had as he formed inside my womb was severed, but our spirits/souls were/are forever united.

The initial parting from him, emotions and hormones and love swirling about in my heart, was a monumental moment. I would never be a child again, since there was a mini person, a little me, roaming the earth. He was about to bless his adoptive mother, but I was dealing with an empty space; a loss. 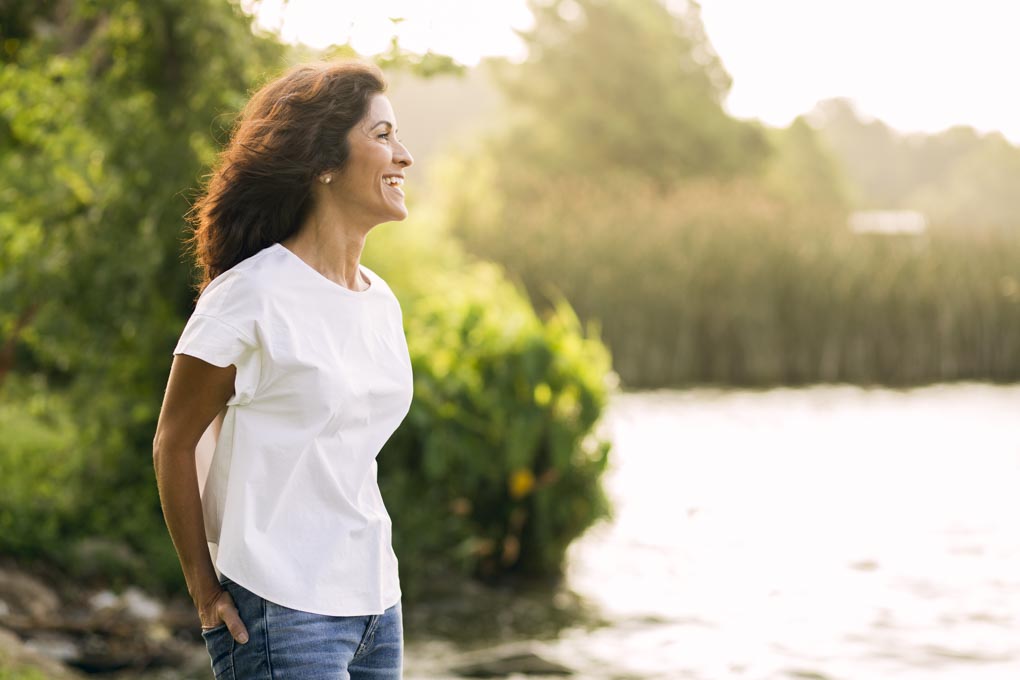 My greatest triumph being a birth mom has been the relationship that continues to bloom through the many conversations as my son became old enough to ask hard questions.

In a lot of ways, it comforts me to know he is happy with his adoption, with me, and all the memories we’ve made over the last 23 years.

I first encountered BraveLove on May 8th, 2015. I attended a Birth Mom Dinner hosted by BraveLove and Neighbor’s Table in downtown Dallas. Previously I had stumbled upon an Instagram post about the dinner and decided to attend. This would be my first exposure to birth moms in a group setting. It had been 20 years of only reading stories here and there, but never actually seeing the joy, pain and triumph on the face of another person who had actually walked the same journey.

It never occurred to me to think about the mechanics of my adoption. The leading role in our story was always the memories, communication, and connection, so I never gave any thought to how the positive message of adoption would reach the general public, let alone crisis pregnancy centers, hospitals or doctor’s offices.

When I watched some of the material BraveLove curated, I was in awe at the relevancy, truthfulness, and openness of the message they convey. I had to become a supporter/propeller in some way, shape, or form. 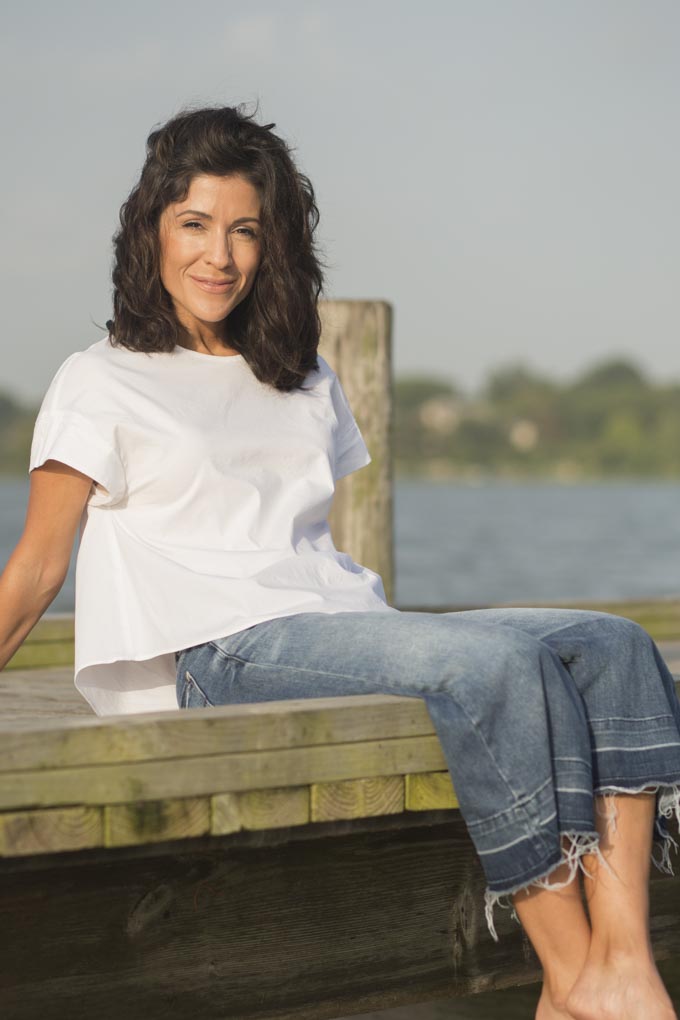 When your life trajectory changes forever through pregnancy, childbirth and placement of a child in open adoption, priorities change. Open adoption allows the child to know the birth mom, which meant that my son will know what I did with my life and how I bettered myself with the resources available to me. That aspect of relationship is a whole lot like parenting, and that is why I preferred open vs. closed adoption.

In 1997, when my son was three years old, I met and married my husband.

We went on to have two daughters. I’ve home-schooled both girls since preschool and they are currently duel-enrolled at community college. One is graduating with honors in May, while the other will soon be obtaining her driver’s license. I’m a certified yoga instructor, avid volunteer, photo taker, passionate encourager and lover of my family and dogs. We’ve had the joy of hosting my son in our home more than once, which meant that I finally got to tuck him into his bed—yes he obliged—and tell him goodnight. The circle of adoption is complete, yet I look forward to vividly coloring in the center with a future daughter-in-law and some adorable grandkids someday. Tyler Drew was always a part of me, and will always be a part of my family.

In the future, I hope to see my son working in his field of interest, psychology, married with the goal of family on the way. I’ll have watched my daughters pursue their dreams as scientist and broadcast media. I hope to have more family reunions and to have traveled to the two continents I've not been on: Antarctica and South America. I pray my health is good, my sense of adventure intensifies and my memory bank steeps into a permanent installation of usefulness. Biggest dream: to own several rental properties all over the world, do yoga in various countries and experience as many cultures as I can. I hope to bring joy, light, love, energy and encouragement wherever I go. But also to accurately document this journey—in pictures and words—for the future generations in my family line. History, or shall I say Her-story is my story. Life. Experiencing life with those I love speaks volumes in my soul. I cannot wait to see my children become employees, spouses, parents and more. 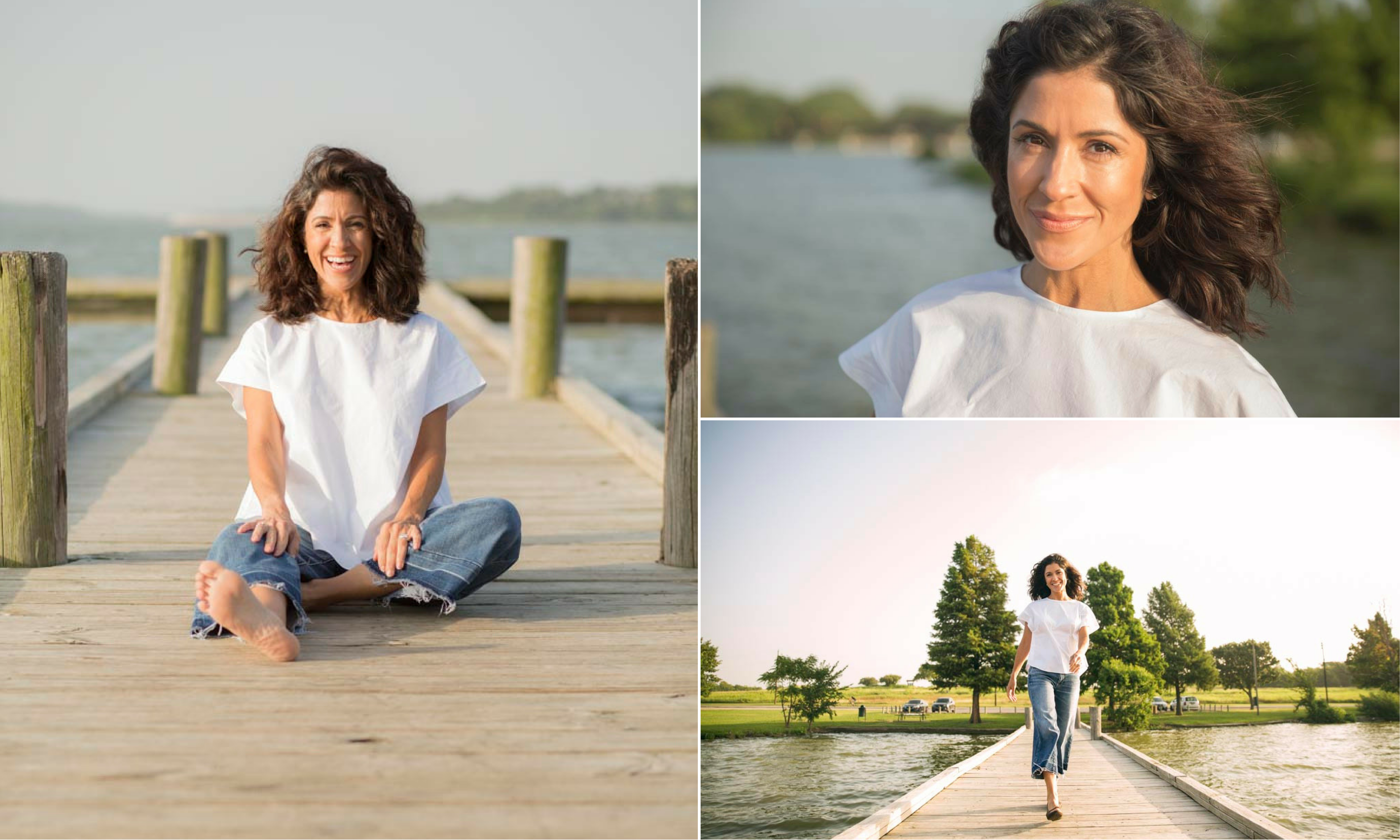 Lori was impacted by BraveLove YEAR 3 when she attended a birth mom dinner in Dallas, TX. For a glimpse in to that special evening - watch this video!