"I am 14...how did I become pregnant?" - Maddison's Story of Heartbreak and Healing

"It took me about a year to understand or have feeling in that hole in my heart. I did not completely start healing until about 10 years later." - Maddison, birth mom #BraveLove
Posted by BraveLove on February 28, 2019 | 5 min read 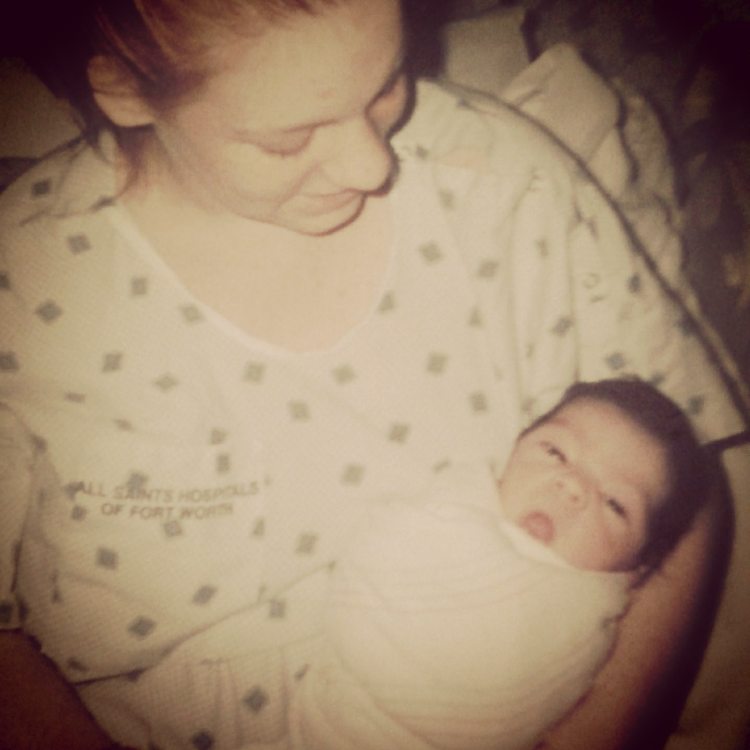 I could not understand quite what it meant. I am 14…how did I become pregnant?

I broke down in tears, scared, and my aunt and my mother were talking to me about what was going on. Honestly, I could not tell you what they were saying. It was cloudy and my whole family was there in the living room waiting for the result of the test. Everyone there was telling me adoption is my only option and that we now needed to contact my father. I was scared and did not want to talk or think I wanted to crawl under a rock and die. I wanted to fall asleep and never wake up. My father answered the phone and my grandparents were at his house as well. I told him and he was angry, upset, disappointed, confused, and was yelling as I was crying more. Lets jump to a few months later when my Gladney Packet came in the mail. At this point my room had been gutted out to just the basics. I was grounded for life and had no choice but the choice my parents made for me. I remember my dad sitting me down and us going over the packet together and setting up a time to meet with them about living on campus. The day finally came. I was scared, still unsure of everything, and kept thinking, "Why me?". I did some research of my own about Gladney and even started looking at parent profiles online. When we got to Gladney, I walked through the front doors and remember feeling small in a place that was huge. A beautiful young lady came out to greet me and took me alone to a room to talk to me about my situation and my decision I was going to make for my unborn child.

This was the first time I ever spoke to anyone outside of family, but she was the first positive person I was able to talk to and feel safe.

My family and I decided Gladney was the place for me. I moved in around April 2003 I was about five months pregnant at this 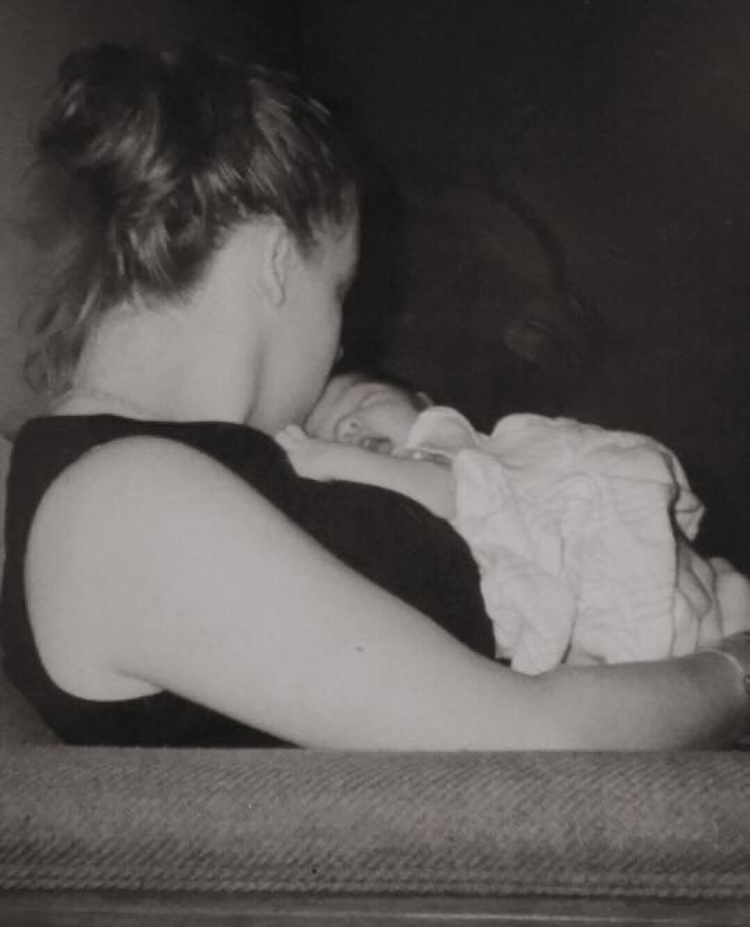 point. My first day there i was greeted with all the dorm ladies with love and a card signed by all the ladies. I felt like I belonged. As I lived in the dorm I went to counseling and groups that would prepare me to make the decision to the best of my ability. I attended baseball games, went to Six Flags, and many other activities with the other ladies. I also finished school while living on campus. I chose my family pretty early on in my pregnancy online. I just knew they were the ones for me. I was not allowed to choose quite yet so I made sure to tell everyone not to choose them until I was able to choose. When my turn finally came up to choose I immediately asked for their profile my caseworker at the time told me I needed to interview others before i chose them. So I did what I was told but none of them seemed to fit what I was looking for.

As soon as I talked to them on the phone it confirmed what I had known all along. We were able to meet up and i fell in love with them all over again. They were perfect!

The day finally came I had contractions for about two days I was admitted finally and given medicine to help me sleep. I was woken out of my sleep to start pushing and deliver my first son into the world. He finally arrived He was beautiful with a full head of black hair! He had olive skin and a soft cry. He was the most beautiful thing I had ever seen. My family was there the whole time standing next to me. We were in the hospital for 3 short days. On the 3rd day the baby had to stay in the hospital due to breathing problems. When I left the hospital that was the hardest day of my life even harder then signing my rights over. I felt empty, alone, unsure, scared, and overwhelmed I cried every single day for a week. I did get visitation for six weeks Monday-Friday for up to two hours each day. I took all the time I could possibly take with him until placement day. I signed my rights over and did not cry one bit. I went alone because no one was able to make it that day, but I was used to the alone feeling. I was pretty numb during this time. On that day, time seemed to slow down. After I signed the papers I got to visit him for a couple hours. Placement day came six weeks after. I got dressed up and met the baby and his transitional family in the visitation room. This was the last day I would get to touch him and hold him. I held him the whole time and really tried to study his face and all his features. I dressed him in a baby blue outfit with some blue socks wrapped in a blanket and slowly walked down to the placement room. This room was filled with his family and mine. I felt that same small feeling I felt when I walked in that day for the first time. I handed him over to his mother. My grandmother and sister started to cry and went to the hall. We took pictures and said our goodbyes. 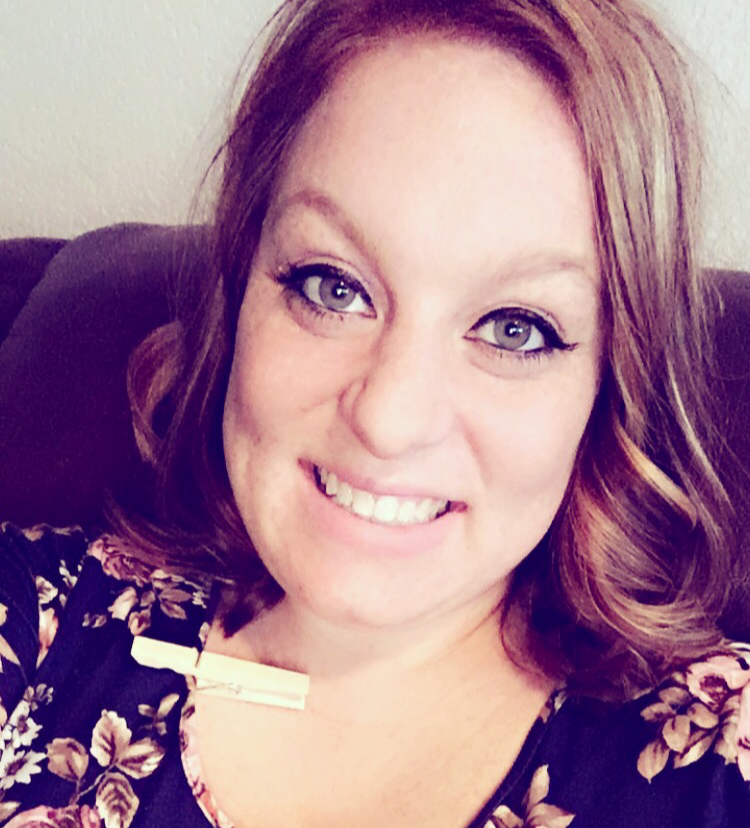 It took me about a year to understand or have feeling in that hole in my heart. I did not completely start healing until about 10 years later.

Maddison is a 31-year-old mother of three with the fourth boy on the way. She currently works in a school district with special needs children in high school and is transitioning into college as a job coach. She is also working on her degree to become a teacher and a social worker and hopes to one day teach others about adoption as an option.

Have you also been impacted by adoption?
If so, we want to hear from you.

"Your story helped me in my decision"