Maureen | A Birth Mom from Texas 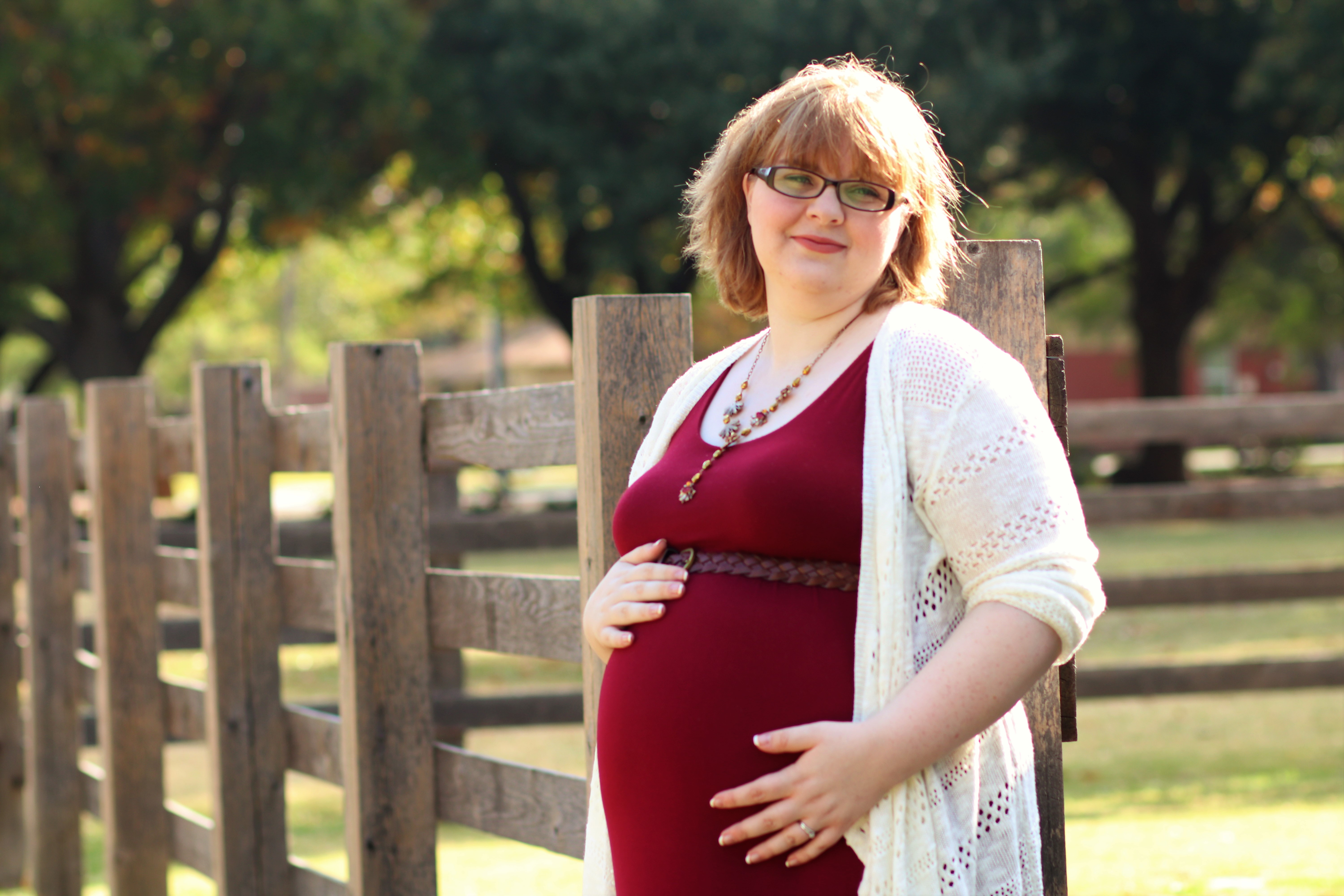 Shocked really. I was in denial until I got a positive test, and I just couldn’t believe it was true.

I felt like I had no other choice; I didn’t want to be homeless with a baby. I felt he deserved better than what I could do.

My mother - she’s the one who suggested it.

How hard it was and how much I would bond with my baby before I even met him.

I thought only teenagers did adoption because they didn’t want their babies. After I placed I realized how much birth moms love their kids, and adoption isn’t an easy choice.

That it would all be ok, even though I felt like my world was crashing down at the time.

When I was in the hospital holding him. I didn’t want to lose him.

He’s still young, but he thinks about me even if I’m not around which is very sweet. I’m excited to see who he grows to be one day.

If you could dispel any myths about adoption or birth mothers – what would you say?

Not all adopted children were unwanted or unloved by their birth families.

What’s been the greatest reward or surprise of being a birth mother?

I did surprise myself by being stronger than I thought, even on the days I struggle with my grief I still make it through.

That they have a relationship with their children they placed. I think every parent should get that opportunity.

That BraveLove is trying to get more people aware of birth moms and who they are. 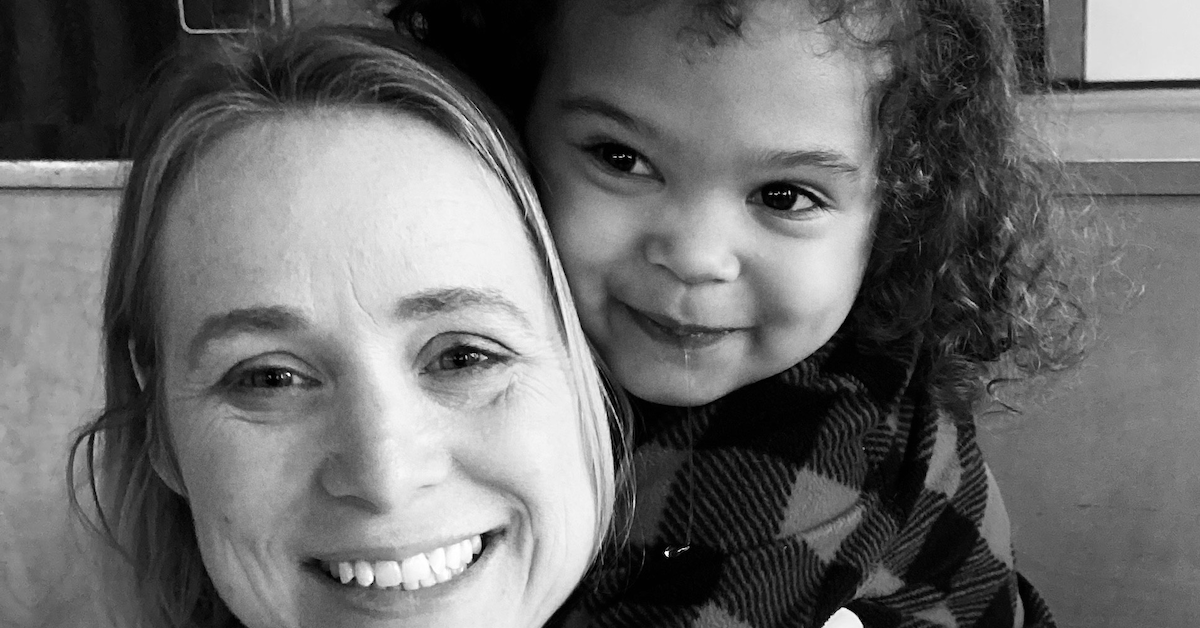