Note: Some spoilers are included in this review.

In our opinion, the movie Second Act gets two thumbs up because of its positive references to adoption. What appears to be a light-hearted rom-com starring Jennifer Lopez and other recognizable A-list actors was actually a movie with its fair share of personal struggles and surprises... adoption being one of them. We didn't see it coming since there wasn't even a mention about it in the trailer.

So from the moment we learn that Jennifer Lopez’s character, Maya, is a birth mother, she talks about the shame she feels, her grief, and how much she misses her daughter. These are all real emotions and realities that birth moms face or have experienced at some point in time. After Maya reconnects with her daughter, she tells her that even though her pregnancy was unplanned and she was without support,

Hearing those words conveyed how much she was willing to put her own emotions aside and do what was best for her child. She made a difficult parenting choice — to place her child with a loving family.

Maya hides this secret from the one she loves most for fear of abandonment and being misunderstood. She’s told herself for years that she didn’t deserve any future family of her own because of a decision that she made 17 years ago. Don't you wonder how many other women out there might be telling themselves that same lie?

Even amidst a positive message and honest perspective on adoption, we recognize there's still room for improvement in our culture with the words we say about adoption. Words like "giving up" were tossed around a fair amount throughout the movie. However, the film did a great job portraying adoption as a loving choice. It also highlighted healthy relationships between adoptive parents and birth parents.

At the end, Maya says in reference to her adoption, “I do not regret my decision.”

Whether you’re the movie-going type or not, be encouraged by Second Act. Thank you, Hollywood, for producing quality films that address how adoption is a brave love.

If you saw the movie, leave your comments below. We'd love to hear what you think. 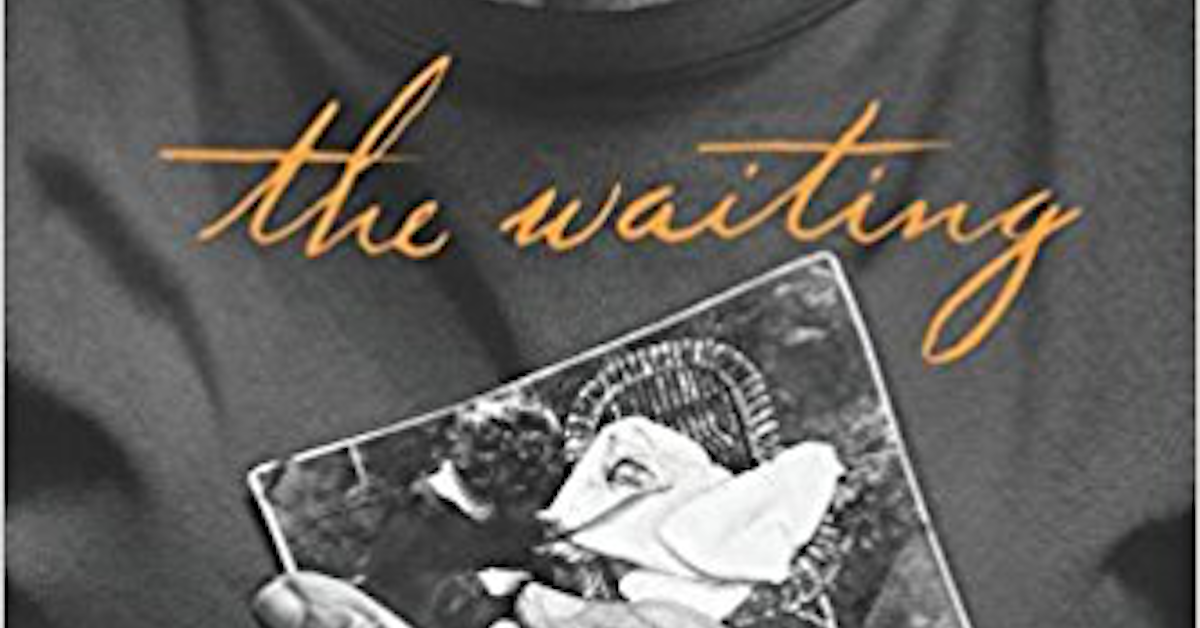