Why It's Important to Share Your Adoption Story — Stephanie's Journey

"Being a birth mom, made me a better mother when I was married and had my 2 children." - Stephanie
Posted by Friend BraveLove | 5 min read 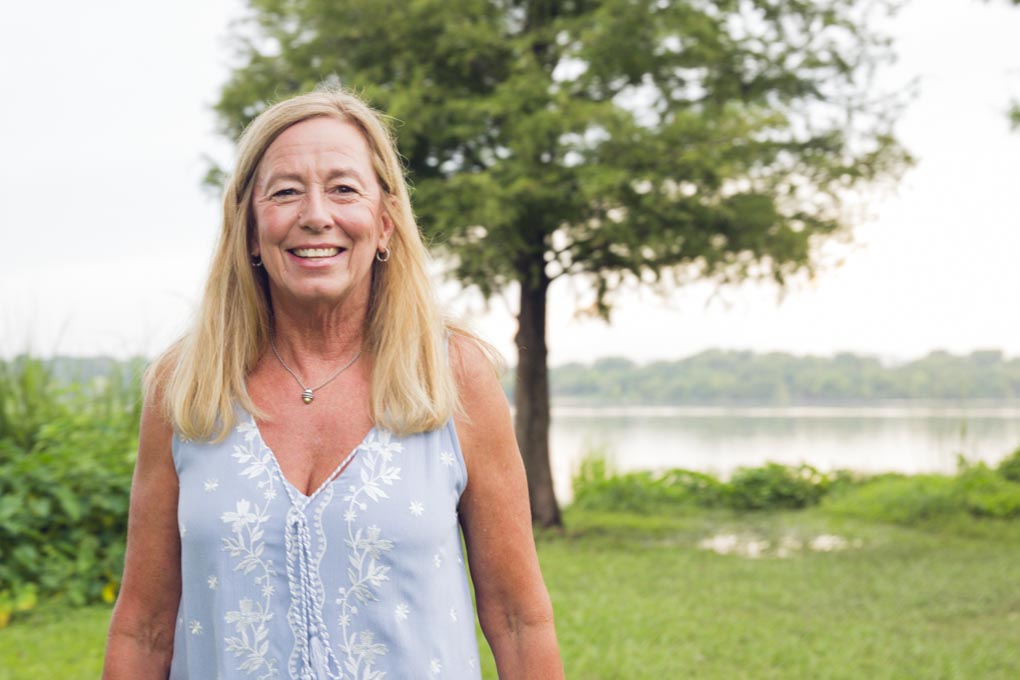 I was only 15 when I found out I was pregnant. My mom went to the doctor with me.  My mom & dad are both deceased now.  Unfortunately, I never asked how they felt, but I do remember my father crying when he heard the news.  It broke my heart since that was the first time I had seen him cry.  I think I was so young.

It didn’t really register until I started showing. I got pregnant in June after my freshman year of HS I began my sophomore year but left around Halloween (about 5 months pregnant).  Some friends deserted me, a few stayed my friend through it all.

I was not dating the birth father when I found out.  I had another boyfriend throughout the whole pregnancy & we stayed together for about 1 ½ years. People didn’t confront me about it very much, but my parents & boyfriend experienced a lot of ridicule and gossip.  I didn’t feel lonely until I went to the “home for unwed mothers.”  It wasn’t until then that I really felt pregnant, being around the other girls.

I moved into the Deaconess Home of Redeeming Love (home for unwed mothers) when I was about 5 months pregnant.  It was only 3 miles from my house. I was 15 ½ yrs. old.  I lived there thru the week, went home on weekends until my 8th month when we were required to live there full time.  I was given an alias name while in the home. Educators from the public school system volunteered to teach us and the nun who taught Spanish at my HS also helped me.  In the spring, after delivery, I was able to reenter school without being too far behind. I made friends while there but lost touch immediately after I left. There were girls older & younger than me, some mentally challenged, some pregnant by rape or incest, some “repeaters”. We were a very diverse group of backgrounds. 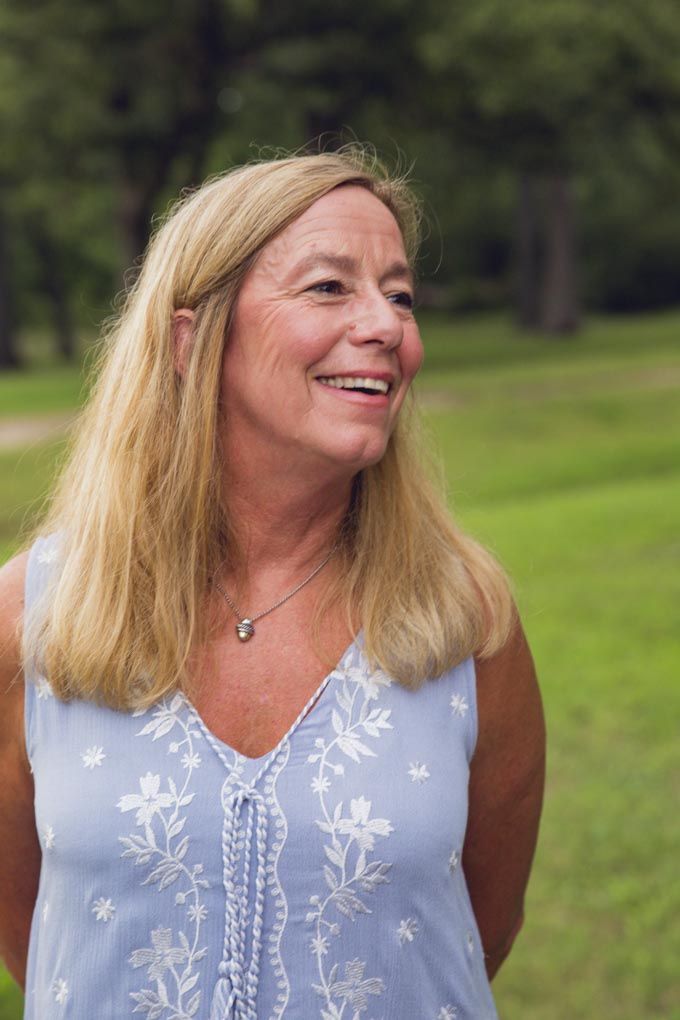 Obviously, my high school friends knew about my pregnancy. After high school, I didn’t really share my story.  When I began dating my future husband in college, I told him right away.  He has been by my side ever since. My biggest sharing moment came about 22 years ago.  A good friend of ours was my OB/GYN (he actually delivered my daughter).  I don’t remember the exact circumstances, but I shared my story with him in the hope that if he ever had a patient that needed to hear “another side of a pregnancy story”, I could be helpful.  About  a year later, there was a patient who initially made an adoption plan but was reconsidering after delivery. With her permission, he asked me to talk with her & her family.  After many tears and heartbreak, she stuck to her adoption plan.  That baby has grown up, I know her adoptive parents today, and occasionally have run into her in town.  It makes my heart glow just thinking about it!

Getting connected with BraveLove has made me braver to share my story.

While I don’t brag about it, I’m not ashamed to tell. I told my children (ages 35 & 31) this year when my daughter and her husband adopted a son through Edna Gladney.  Many might say I should have told them sooner, but I feel it was perfect timing.  When my daughter wondered out loud to me if I could ever love an “adopted child” as much as a “biological one,” I shared my story. It was validation of my answer in the most perfect way.

When I went to the hospital, “the girls from the home” were isolated in a separate hallway on the floor.  I saw & held my baby twice, I never fed him.  My heart has never hurt more than when I left the hospital.  Yet, every day since February 10th, 1975, I have grown stronger knowing I made the best decision and have never had any regret.  A couple weeks later, I went before the judge to terminate my rights.  When I went back to school, it almost felt like I had returned from another world. Do I wonder where he is today?  Yes, every day. But I am at peace and believe that the family who raised him were better parents than I ever could have been at that time.

Being a birth mom, made me a better mother when I was married and had my 2 children. I was ready for the responsibility and thrilled with the anticipation of my pregnancies. I am also very proud of my choice for adoption. Initially it may feel like the harder road, but ultimately I consider it one of the greatest acts of true, selfless love for the child and the adopting family.

In February 2017 after my daughter and son-in-law adopted their son, they got involved with BraveLove.

Over the next few months, they got more involved and told me about it.  Even though I live in Oklahoma and BraveLove is in the beginning stages here, I am hooked!

I have 5 younger siblings, the youngest was born in December of my senior year of high school.  Yes, if you do the math, technically, my little brother is 2 years younger than his nephew !  While I was pregnant, I watched my parents raise my 13, 5, 3, &1 year old siblings.  Being a birth mom at that particular time in my family’s life, made me appreciate the devotion, hard work, and sacrifice it takes to be a good parent.

Today, I call myself a “professional volunteer.”  I have been involved in Boy Scouts for over 28 years.  I also help with the Family2Family program at our church coordinating the sponsorship by parishioners of more than 350 families at Santisimo Sacramento parish in Piura, Peru.

I would love to be able to continue to share my story with other young women who struggle in their outcome decision for an unplanned pregnancy.  Society promotes and rewards the choices of abortion and keeping the child.  It’s time to promote “the third choice,” the loving choice in my opinion, the making of an adoption plan. 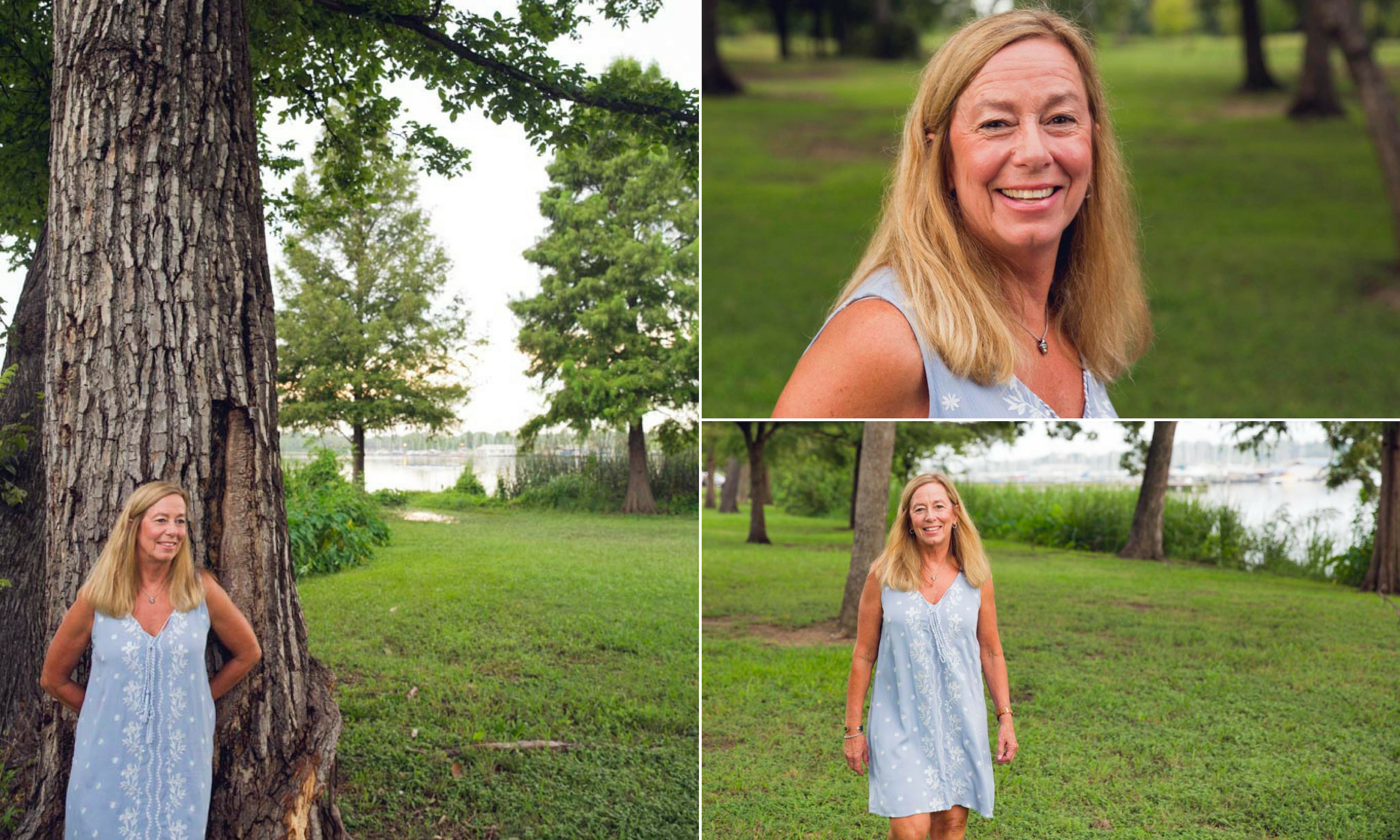