The Miracle of August 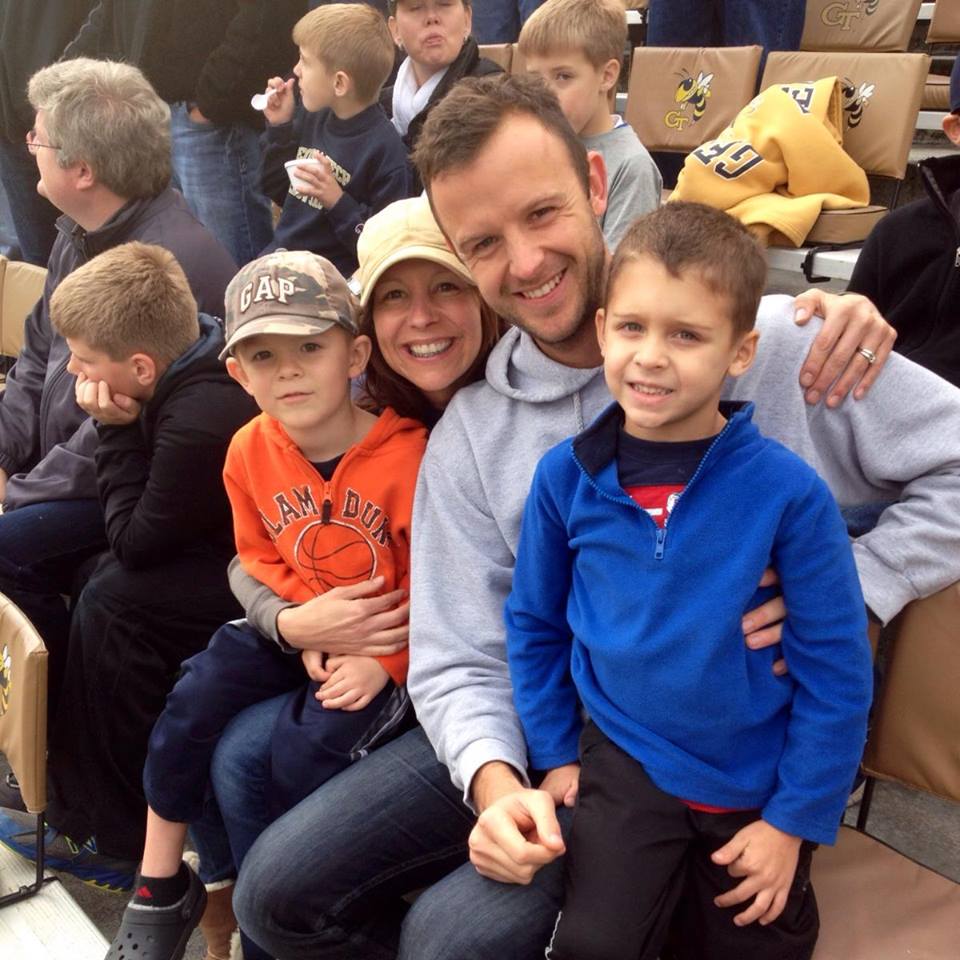 My husband and I tried to have children for a year and a half before we started fertility treatments.

I had a few minor procedures to determine why I was not getting pregnant. I also experimented with several types of hormones, and nothing seemed to work. My doctor referred me to a fertility specialist. I have kidney disease, so I was not excited about adding one more doctor to my list. I went to a fertility specialist, and was told I needed to gain weight and start taking even more hormones. Each time I gained weight and took hormones, my blood pressure increased. It was so hard for me to know what to eat. However, the hormones did not seem to be working and I kept looking back with regret that I did not go to the doctor earlier. I knew something was not right with my reproductive system, but it was just easier not to deal with it.

After more hormones, the doctor put me on injections. Between the doctor visits and the medicine, it is costing us a lot of money. My insurance did not cover any of my treatments. After several weeks of injections, my body seemed to be responding to the medicine. So, we did our first intra-uterine insemination (IUI). I had to wait two weeks to take a pregnancy test. I was so anxious, and the hormones did not help my emotional state of mind. Knowing the progesterone can give the same symptoms of being pregnant; I still thought I was pregnant. After two negative pregnancy tests, I was so sad and discouraged. I did not want to take more shots, drive over an hour to the doctor, and miss more work. My doctor kept telling me I could get pregnant; it was just a matter of time and money. So, my husband and I did two more IUI procedures with no success.

The next step was to have Laparoscopy surgery. The doctor cleaned up my scar tissue and straightened out my fallopian tubes. Reluctantly, we tried one more IUI. My body responded beautifully to the medicine, and everyone had high hopes that we would be pregnant this time. However, it was unsuccessful. My doctor wanted us to try in Vitro Fertilization. I did not want to take any more hormones or go through any more fertility treatments. So, my husband and I decided that adoption would be our next step. Two days after we got a negative pregnancy test from our fourth IUI, we got a call from a friend that knew of a girl who wanted to place her baby for adoption.

The birth mother called me three days after we brought August home. She was having second thoughts. I had to be careful not to persuade her. Then, I did not hear from the birth mother until the last day of waiting. She just wanted to check on August, and see how he was doing. Those were some of the longest days of my life. After the ten days, we had to terminate the father’s rights. Then, we did a home study. I did not realize how much paperwork was involved in adoption. On November 6, 2008, my husband and I were sworn in as August Timothy Gibson’s parents. What a relief! He was officially my son! Whether you are going through fertility treatments or the adoption process, neither are easy. In fact, it is very emotional and takes a toll on your body. Just know that there is a God looking out for you, and miracles can happen! 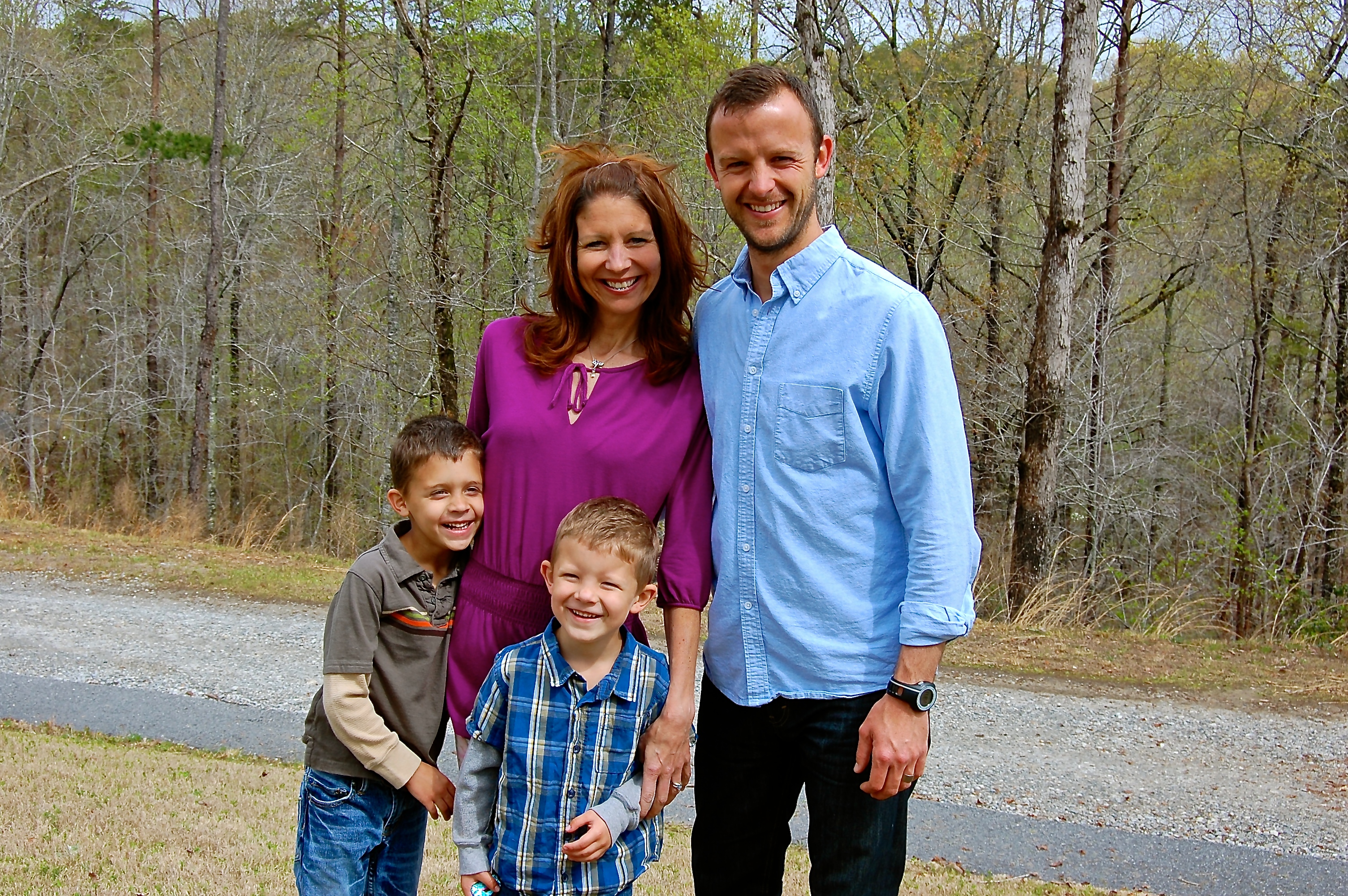 Today, August’s birth mother and I still stay in contact. In fact, she has gotten married and had a baby boy. August and I were able to attend her wedding, and we are able to exchange pictures of the boys. August’s birth grandparents are an active part of his life. They came to visit from Oklahoma in April. Adoption is a beautiful and wonderful thing! I am SO grateful for birth mothers who don’t have abortions, but choose to place their babies with families whom want children so bad. Also, I appreciate the families who are willing to sacrifice and pay to save a child! 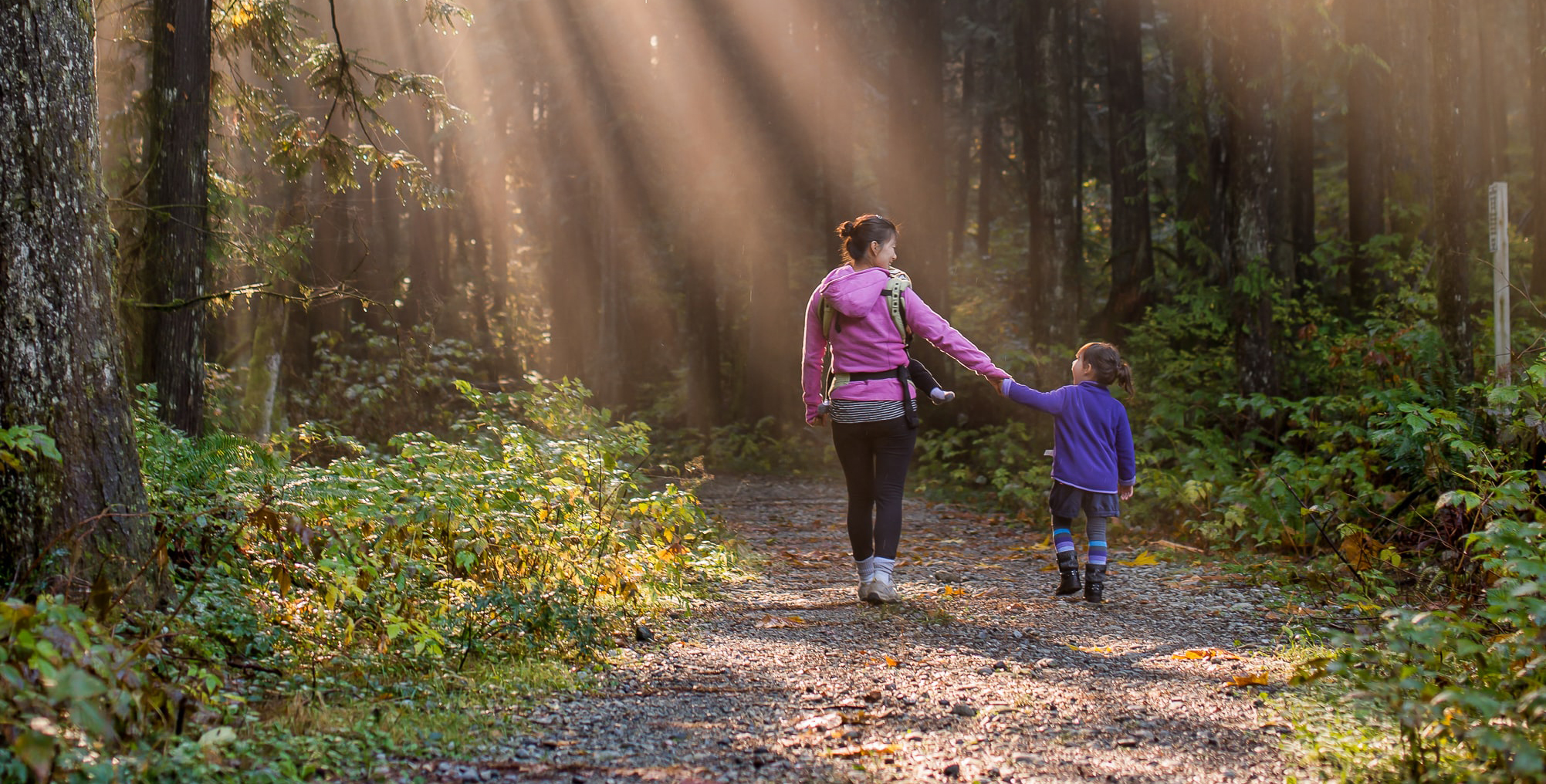