Changed for the Better — Anya's Story

"Being a birth mom has changed me for the better." - Anya
Posted by Friend BraveLove | 2 min read 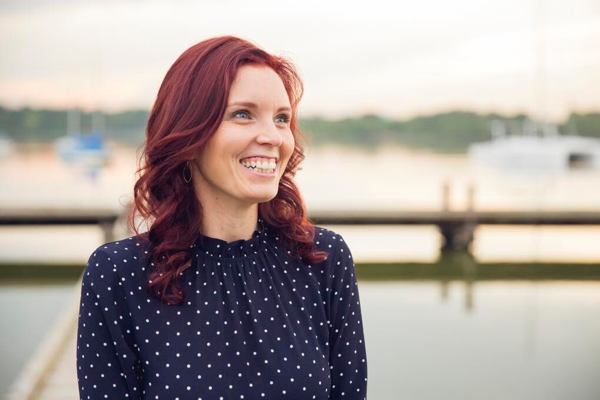 I was first introduced to BraveLove when I attended their launch party in September of 2012. I was pregnant at the time. When I saw videos of different birth moms sharing their stories, it made me cry. I was so impacted by their stories. The courageous stories of birth mothers empowered me to consider adoption. From the moment I found out I was pregnant I was afraid. I didn't know the first step to take. I considered abortion.

Shortly after I became pregnant, my friend Erica and her husband Preston introduced me to a couple who was looking to adopt.  My heart was telling me they were 'the ones', so they are who I chose to parent my son. I was 29 when everything happened. I stayed with Preston and Erica for the first couple of months so they could help me through my journey. I told my family what my decision was and they supported me.

If it weren’t for BraveLove and Preston and Erica, I would have terminated my pregnancy, and Oliver may not be alive today. I would not have been able to watch my son grow up like I am able to today.

The hardest part about being a birth mom has been not knowing what my son’s first word would be and not being there every day. But, I know he's happy because of all letters and pictures I’ve received. 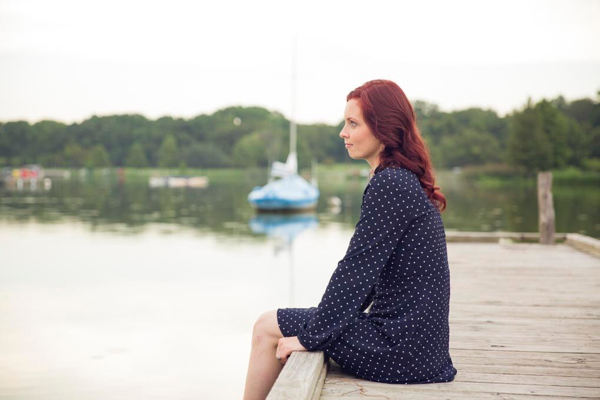 My greatest triumph being a birth mom has been that I have been able to be a part of my son's journey. I get to play with him on special occasions and watch him grow up! He's becoming a wonderful, happy little boy. As I watch my son grow up, I know I made the right decision. My decision to give birth produced a happy, healthy little boy, and the decision I made to place five years ago produced a family for a couple of parents who couldn't otherwise have children.

Being a birth mom has changed me for the better.

I know that I can help another person who is in the same shoes I once was, making a tough decision. I would tell a her that she is not alone, there is hope and that adoption takes a lot of very brave love.

2 1/2 years ago I married my husband Jason. There have been ups and downs, but we are doing great! I know I made the right decision marrying him.  Jason encourages me and tells me I can do anything I put my mind to. He's right. I am excited to see what this new chapter will bring... 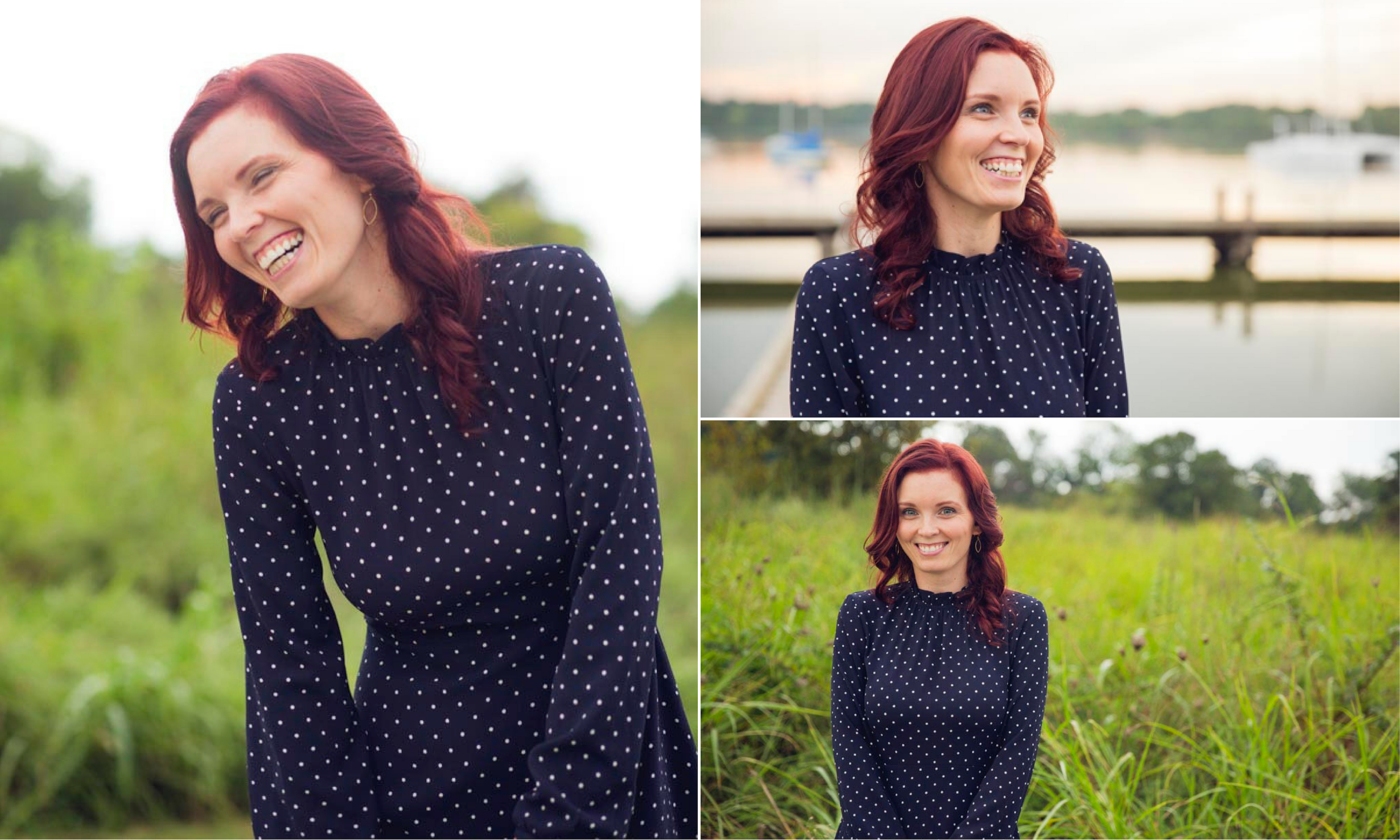 Anya was impacted by BraveLove YEAR 1. She attended our launch party in 2012 which is where she first discovered BraveLove. She's been a part of the BraveLove community ever since.