"To the birth mothers and fathers, never lose sight of the dreams you have for the children that you created. Hold on to the hope that you released them with. " - Angell, birth mom #BraveLove
Posted by BraveLove on October 27, 2020 | 3 min read 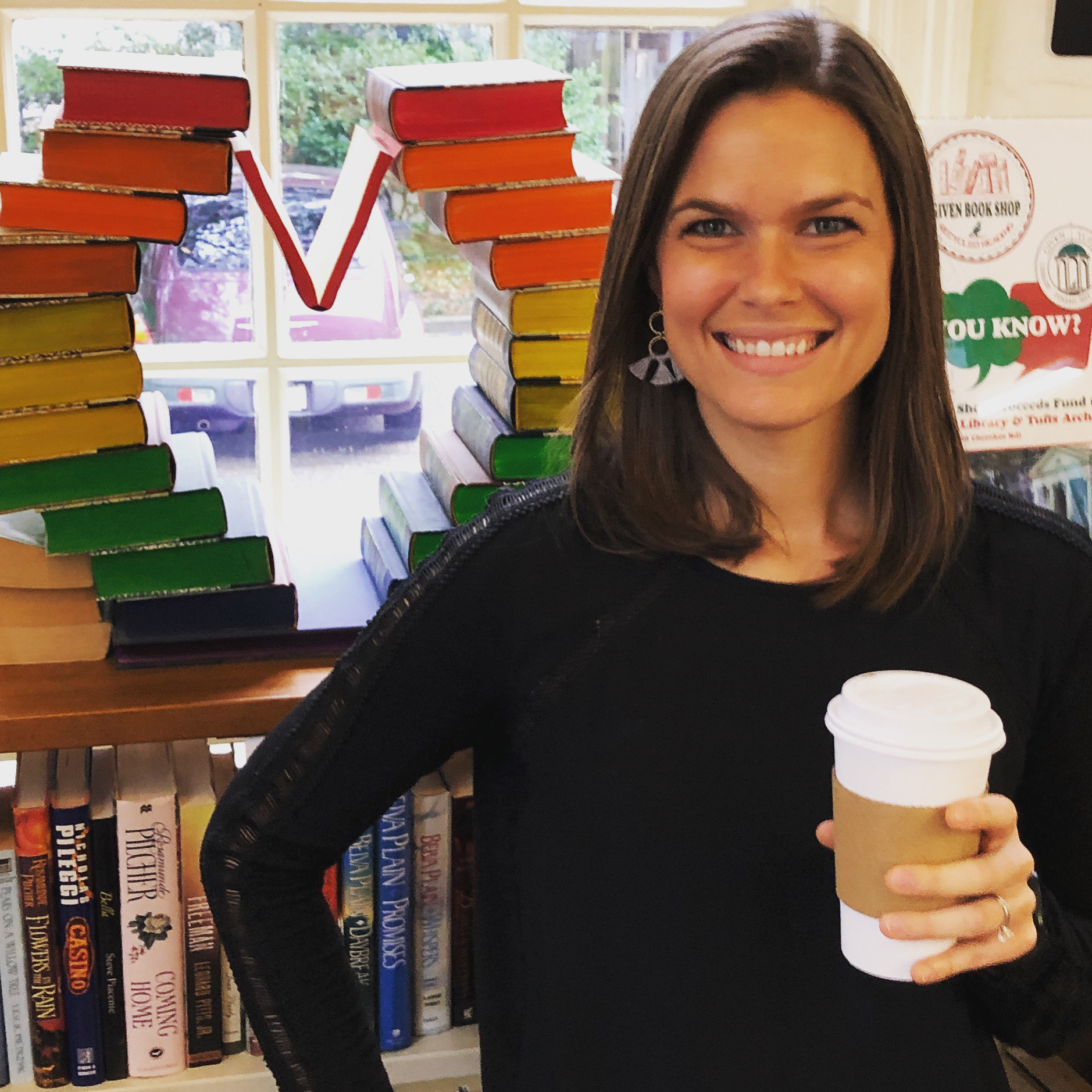 One word to describe how you felt the moment you discovered you (or your partner) were pregnant?

I actually didn’t decide to release her for adoption until she was a few days old. At 18, I knew that she needed more in life that I had to offer. I had an amazing support system!

My case worker at Bethany Christian Services, as well as, a sweet mentor of mine that would visit me at Florence Crittenton (a maternity home in Charlotte, NC) that helped me make the decision, and led me in the right direction.

Before I placed my daughter, I thought it was crazy to think that someone could spend 9 months growing a human, just to give it away. I didn’t understand how someone could separate themselves from their own child. After I placed, I realized I didn’t give her up, instead I released her for adoption. Choosing a child’s needs over your wants is the definition of love and good parenting!

I wish I had known how many people were going to love and accept me for the sacrifice I made. I wish I hadn’t felt so judged and guilty. I wish I had known I was becoming a pro-lifer and advocate for adoption, and that I was given (in spite of my sins) an opportunity to have a true testimony of God love and faithfulness to his people.

If you could dispel any myths about adoption or birth parents, what would you say?

You are so loved for what you are doing. You didn’t give your child up, you released them, and that is a beautiful thing. The child you created and birthed, I guarantee you, is grateful for your sacrifice and love. Never doubt you decision.

After about four years, as I had later gotten pregnant with my eldest son. I was a good, hard working, well providing mother, I wondered if I had done the right thing years before. I battled depression and anxiety over my decision. My faith wavered, but through prayer and much support from those around me, I powered through. God was certainly my stronghold through that period.

What's been the greatest reward or surprise of being a birth parent?

The greatest reward and surprise was when on her 18th birthday, she reached out to me. We have since developed a relationship, and plan to meet soon. I feel as if the pandemic in this time has put a hold on some of this, but I am also grateful because we are getting to know each other over the phone and through texts. It’s really quite a beautiful thing.

What's your greatest wish for birth mothers or fathers today?

To the birth mothers and fathers, never lose sight of the dreams you have for the children that you created. Hold on to the hope that you released them with. Our God is good, and we need to keep the faith alive. Whether you chose open or closed adoption, that child will always have a small piece of your heart, my wish is that you are able to easily make peace with your decision. Remember YOU CHOSE LIFE!

I am excited that BraveLove is giving adoption a NEW face filled with love and hope, verses the stigma of giving up our child. We are able to say we released them to have a better life than we could give them at the time they were born.

Learn more about Angell's story from the perspective of her birth daughter, Gracie.