Behind the Scenes: The Making of (un)Wanted

We can acknowledge the love and bravery surrounding adoption. But sometimes it's easy to forget (or even easier to gloss over) the realities that adoption can be hard, complicated, and even messy for those involved. So we set out to do that with our latest video project - ask some of the hard questions and be prepared for some honest responses. Watch this short clip of what's to come:

Behind the scenes our latest video: (un)Wanted

The inspiration behind this video's concept came from an interview we had a few years ago with a New York Times bestselling-author, Patti Callahan Henry. At the time, Patti had just published a fictional book about adoption, And Then I Found You, which was inspired by her sister's life. Her sister had placed a child for adoption over 20 years ago and recently reunited with her daughter through Facebook. We interviewed Patti about the book, and to this day, these comments stuck with us:

"One of the people I interviewed extensively was an adoption expert… He said one of the issues is that adopted children want to know their story. They want to know what happened. They fight the unwanted thing. If I could get one message across, what would that look like? He said that adoption doesn't mean 'I don't want you.' So that’s a big theme in the book. This is not about 'I’m not wanted.' It’s actually the other way around. And that was a big thing for [my niece]. One of the first things she said was that my 'I’m not wanted button was turned off' no matter how much she was loved and how happy she was with her family. And she is. There was that unconscious thing. I think it’s important to talk about this subject with adoption. Educate. Let kids know their story. I did my research because I wanted to make sure I was approaching it from the right angle." - Patti Callahan Henry

So fast forward to today. We're putting that word out there - unwanted - because it's a real feeling that real people experience. We cannot take that away or deny it's not true for some (which we hate to even type that out). We debated on what to call this video, but we kept coming back to unwanted. Honestly, it makes us cringe a little, but it also makes us think.

As Amy so eloquently states in the video, "I think the best part about being adopted is knowing that you are loved by so many people. I think that's a misconception about adoption - you think that to obtain the love of one set of parents means giving away the love of another..."

Every person's story is different, very personal, and their own. As you watch, we hope you realize that this is not about telling those who have had feelings of rejection to suppress those feelings. And the interviews shared are not intended to be a generalization for all adoptees and birth parents. But instead, the purpose is to help the greater public think a little differently about adoption, listen to the perspectives shared, and acknowledge that we've all been impacted, either directly or indirectly, by the brave love of a birth mother who wanted the very best for her child.

The video is set to be released on Tuesday, May 3rd. We can hardly wait to share it with you! 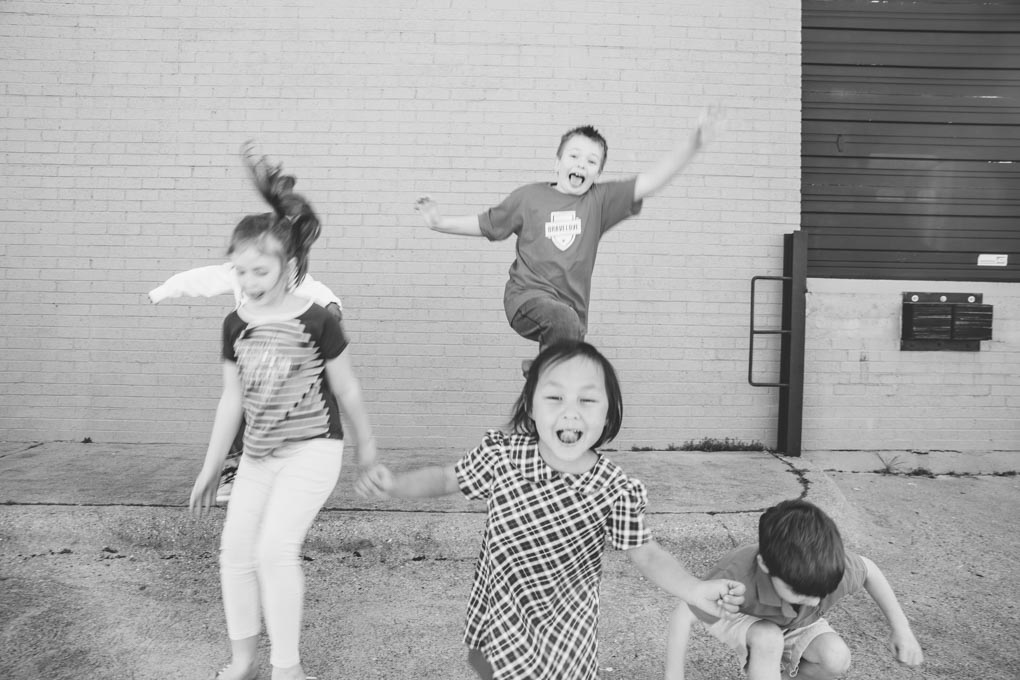