Those Three Words: You Are Pregnant — Christine's Story

"Placing my daughter for adoption was the most difficult thing I have ever done. But it was also the right thing." - Christine, birth mom #BraveLove
Posted by BraveLove on January 17, 2019 | 2 min read 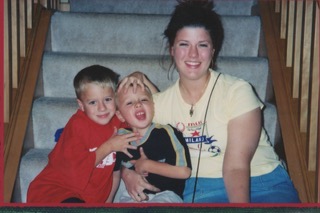 I heard those three words at age 18 when I was just weeks into my freshman year of college. I was devastated. I was not ready to be a mom. I did not want to be a mom. I was so excited about my new life and future as a college student.

I was so distraught over my pregnancy that I considered suicide. I agonized over what do to and I considered all of my options — abortion, being a single mom, getting married and raising the baby with her father. But none of those were right. Ultimately, after much thought and prayer, I decided to place my baby for adoption. 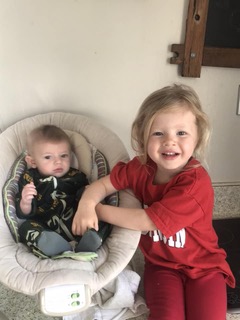 “I love you so much. I love you more than words can say and more than you’ll ever understand. You’re such a beautiful, perfect baby, and I want you to have a beautiful life. Your new mom and dad will love you just as much as I do, okay? I hope you’ll understand that this is best for both of us, okay?”

She opened her eyes and looked into mine, like she was telling me it was okay.

My sister then took her from my arms and walked her down the hospital hallway and placed her in the arms of her mother and father. It was an open adoption, which was fairly new 30 years ago.

It gave me comfort to always know where my daughter was and watch her grow up through photos.

Placing my daughter for adoption was the most difficult thing I have ever done. But it was also the right thing.

She had a wonderful life, as did I, and when she turned 18, we reunited. Now 33 years later, I not only have my daughter in my life but also a granddaughter and a grandson. We have all been blessed by the gift of adoption. 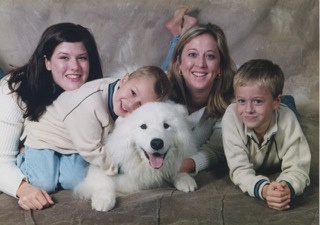 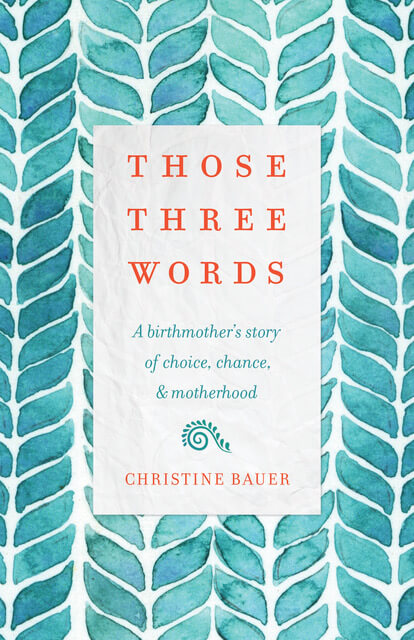 Christine Bauer is the author of “Those Three Words: A birth mother’s story of choice, chance & motherhood.” Visit Christine's website to learn more about her story and book: www.authorcbauer.com. To contact Christine directly, email her at [email protected].

First Photo: Siblings meet for the first time.
Second Photo: Chris has been blessed with two grandchildren.
Third Photo: Chris and her children, Katie, Dylan, and Jared in 2005.

Have you been impacted by adoption like Christine?
If so, we'd love to hear from you.