"I did feel more in control of the situation" - Courtney's Story

"I didn’t give my child away—he’s not a piece of trash. I placed my child into a loving and thriving home in order to give him a better chance at life." - Courtney, birth mom #BraveLove
Posted by BraveLove on May 16, 2019 | 3 min read 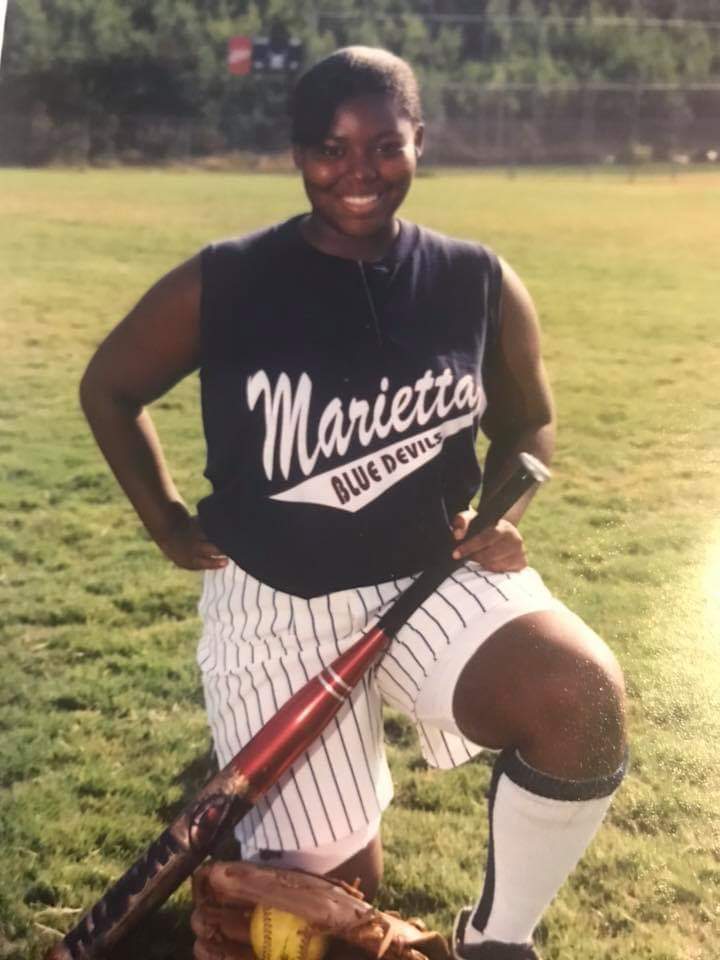 In high school,  I was a pretty good student and completely involved in extracurricular activities like choir, volunteerism, and other clubs and sports.  Life was great on the educational and social front, but my home life was another story.  Without getting into too much detail, I’ll just say that I started looking for love in all the wrong places and found myself pregnant in the winter of my senior year.

I was terrified.  I thought about the girls at my school that were either made fun of for having babies in school or had already dropped out after getting pregnant. I thought about the behind-their-back whispers of girls who were thought to have had abortions. I was paralyzed with fear over what I would do, so I called the father and whispered to him that I was pregnant hoping and praying that he would stand by me and we would make it together. My imagination was way too generous. He ran away from the situation and me. I knew then that I wasn’t capable of being a good parent alone, and I also knew that I didn’t want to have an abortion.

During this time, there was no Google around, so I had to open the yellow pages to find an adoption agency nearby.

I took public transportation over the school holiday break and was met by a case worker.  We talked about the entire adoption process, the fact the I could choose my child’s parents, discussed the adoption laws in Georgia, the fact that I could change my mind, and a host of other topics.  She answered so many questions that I had at the time.

I can’t say that all my fears were gone after the meeting, but I did feel more in control of the situation.

As my pregnancy progressed, I continued to meet with my caseworker.  She encouraged me to keep a journal of my journey, fears, 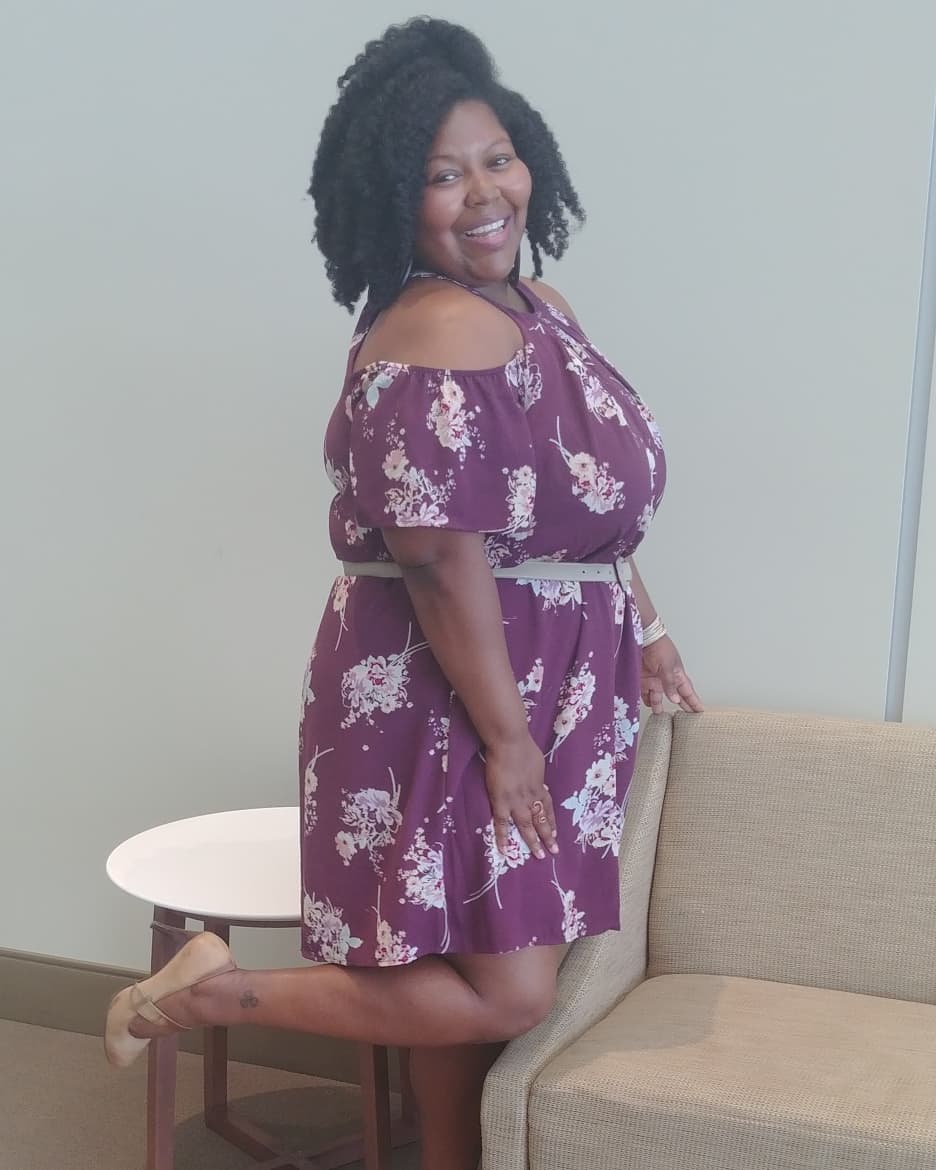 and thoughts.  During one meeting, I talked to the caseworker about the type of parents I hoped my child could have.  At another meeting, I was able to peruse notebooks of potential adoptive parents, and I picked a couple that was absolutely perfect.  They were adventurous, kind, funny, and smart.

When I realized I was in labor, it was my caseworker that I called instead of an ambulance. She held my hand throughout and was the 1st to see my son, even before I laid eyes on him. Two days after giving birth to my beautiful boy, we left the hospital. I went home to prepare for my first day of my freshman year of college and he was placed in a transitional home during the Georgia 10 day waiting period that allows birth moms to change their minds.

A couple of months later, I became settled into college life and I received a phone call from my caseworker.  Was I ready to meet my son’s parents in person?  I responded with a resounding, “yes!” The four of us (my caseworker, his parents, and myself) had a fantastic dinner full of laughter and tears.

To this day, I have a souvenir from that dinner that means the entire world to me. Over the years, his parents have sent me photos and updates about our son and it constantly reminds me that I’ve made not only the best decision for him, but also for myself. He is thriving and happy.

He has had so many opportunities and blessings that I would never have been able to offer him. Recently, I was blessed to be able to see my son’s mother again. A few weeks ago, we met for dinner, discussion, and laughter. I’ve been smiling nonstop since!

Overwhelmingly, I’ve been supported in my decision, but there have been a few Negative Nancy’s in my path.  “You must not love your child if you can just give it away.”  First, please stop using this terminology.

I didn’t give my child away—he’s not a piece of trash. I placed my child into a loving and thriving home in order to give him a better chance at life.

Secondly, love doesn’t buy diapers. It takes much more than just love in order to parent and raise a healthy and happy child.  Adoption was not  easy, but it was the best decision I’ve ever made. 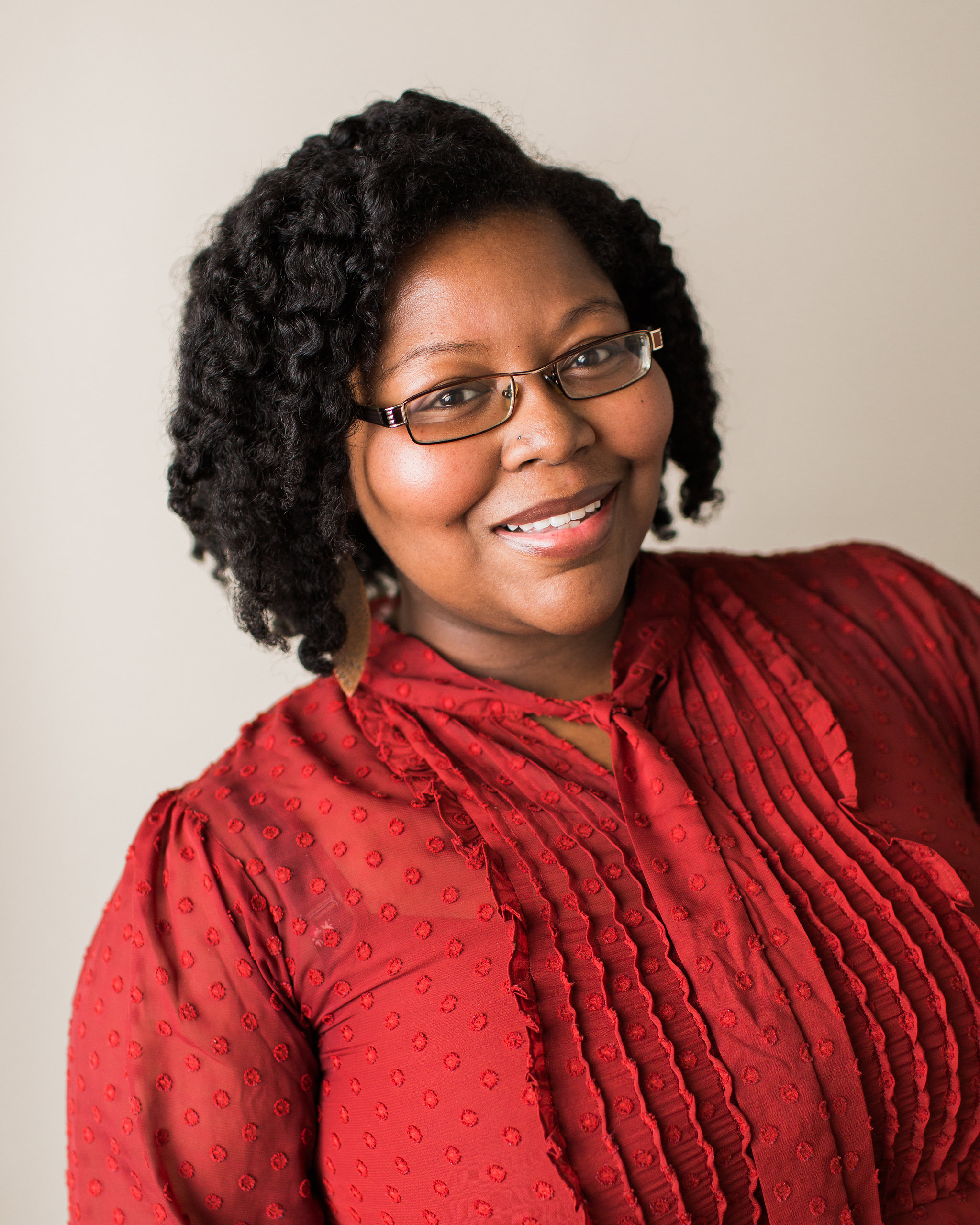 Hi, my name is Courtney!  Although not born in Georgia, I will forever consider myself a Georgia Peach.  I'm the Education Director of a non-profit in metro Atlanta and I spend my off time reading, attending local festivals, and volunteering. Ice cream is my favorite food group.

Have you been impacted by adoption like Courtney?
If so, we want to hear from you.