When Your Support People Fail You — Emma's Testimonial 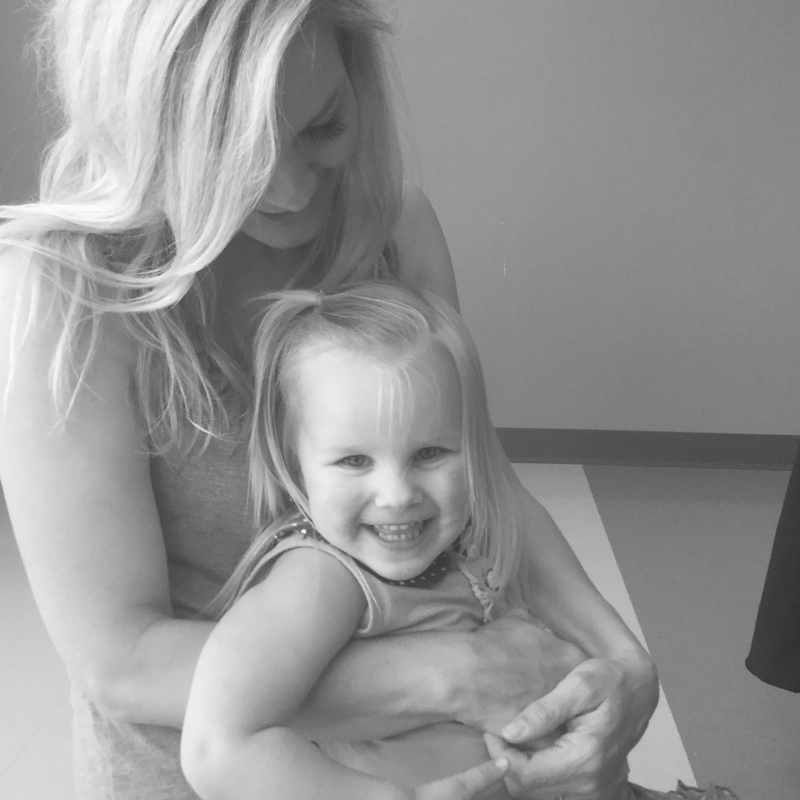 “I was a freshman in college who had just turned 19 when I found out I was pregnant. I was terrified. The father didn't want to be involved, and my parents pushed me hard for an abortion. If I chose to parent, I was going to be alone. There was a family that I'd known for a few years who had lost 2 children in tragic accidents and who, as I found out, were thinking about looking into adoption.

I didn't have the means or the support to parent my baby. She became my world, but love isn't enough to raise a child. If I chose to parent, I knew that I would be making a selfish decision. I would have been putting my wants over her needs. I wanted her, but she needed stability and a future I wasn't able to provide.

But there was a loving family who wanted nothing more than a baby to cherish and raise. So, I made an adoption plan. When I told my best friend about my decision, she told me that I was cold-hearted. And there fell another pillar of support in my life. The parents of my little girl became two of the biggest cheerleaders in my life. They are so proud of my drive and my passions. They were two of the first people I called when I got accepted into graduate school. My baby saved my life. My urge to protect her drove me away from toxic people, and instead, I fostered relationships with people that I would be proud to introduce her to someday. She has a loving family and two parents who couldn't be prouder of her or myself. They were blessed with a daughter. I was blessed with them all.”  - Emma