"I helped make this happen" — Brian's Story as a Birth Father 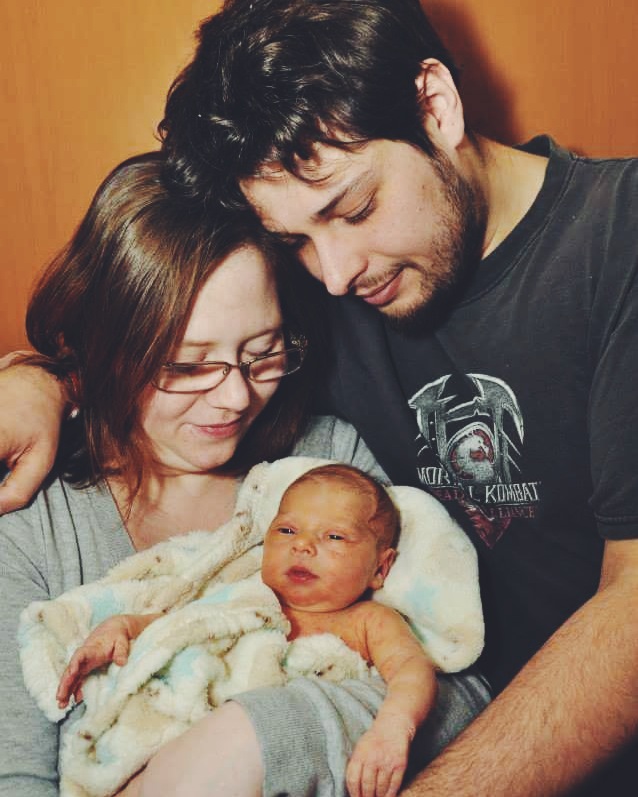 I became a father at 22, people still ask me what that was like to become a father so young. I tell them it's like experiencing every wonderful feeling and every horrible fear all at once.

In Part 1 of the Extended Family Series, we heard from Tiffany - birth mom to Micah. Join us as we continue to journey through the same adoption story told through the eyes of Brian, Micah's proud birth father...

After the arrival of my first child, Erin, I fought to make it work. So when the relationship with Erin's mother fell apart so did I. I have spent the years since piecing my life back together and making sure I have a relationship with Erin as she grows up. So when I found out I was going to be a father again I knew I did not want to repeat what happened before. Plus I knew I was in no position to provide for this child, I was ill-prepared for the first one.

Tiffany and I met and almost instantly were drawn to each other but were both still dating others until those two little blue lines.  We looked at the stick and then at each other, finally professed our love for each other and desire to be together. But what about this child? Neither of us were in a place to raise a child, and I am pro-life. After a long talk about how I felt, I awaited her decision. She said, "Looks like we're having a baby, what do we do now?" I told her about Kevin and Marissa.

Kevin is a long-time friend, one of those friends that no matter how much time has passed, put us in a room together and we are acting like 12-year-old boys again. I was there when he proclaimed "I do" to Marissa, a lovely woman he met while off at college. A couple of years later he told me over Skype that it looked like his dreams of a family may never come to be. As I sat there in my living room, and he sat in his, 600 miles away from each other, the thought occurred to me that If I had the chance I would give them a child in a heartbeat. Yet I was just a single bachelor then.

After seeing if Tiff liked the idea of adoption, I messaged Kevin on Facebook, said I needed to talk to him about something that would be best talked about over the phone. So he called and after our normal conversation about what movies were playing at the time and whether J.J. Abrams was a good pick for the new Star Wars movies, I cut him short and told him that this was not the reason for the call. He umm's, feigning interest as he was reading a DC comic.

"Well, my girlfriend is pregnant," I told him.

I paused, "Well," I paused again— "would you be interested in adopting this child in nine months?"

"WHAT!?" The shock in his voice caused me to laugh as he stammered to find words.

He said he needed to talk to Marissa, and I agreed that he should go do that and call me back. He did, of course, and we started setting up where to go from there.

They loved the idea, even though Kevin tried to talk himself out of it a little at first by bringing up all the mischief we used to get into, while Marissa exclaimed in the background, "Don't ruin this for us, Kevin!"

It was time to get this group together and about a month later there we were all sitting in Olive Garden. As Kevin and I yammered on about movies and comics, as always I would listen in on the conversation between Tiffany and Marissa. Here was Marissa, a conservative pastor's wife, finding common ground with Tiffany, a spiritualist liberal, over how each of them would raise this child. This was the real miracle, Tiff and Marissa becoming such good friends. Watching their friendship grow along with this baby was a wonderful thing to see. The phone calls to Marssia and her mother Gwen became commonplace in our life. They have confided in each other and talk for hours together after every appointment. The love that this family already had for this child spilled over on to us.

That summer Kevin and Marissa joined us on a trip to Knobel's, an amusement park in our area to meet my daughter Erin. Kevin and Marissa know Erin, but because of distance, Erin doesn't know them. Even though Kevin is Erin's godfather, they have not seen her since she was 3. We all wanted Erin to understand what this adoption meant to her, that she will have a brother out there and that we all wished for her to know him.

On the 7th of January, the four of us were there to welcome Micah into this world. Though we are still working through all the legal paperwork at the time of writing this I am optimistic about the future, and I know I will see him grow and he will know me. It's the look of joy on Kevin and Marissa's face that truly has me smiling. Seeing Tiffany smile and tell me what a great family they make. Seeing them with Micah brings me great pride, I helped make this happen.  I have dreams about all of us getting together as we watch Micah grow. 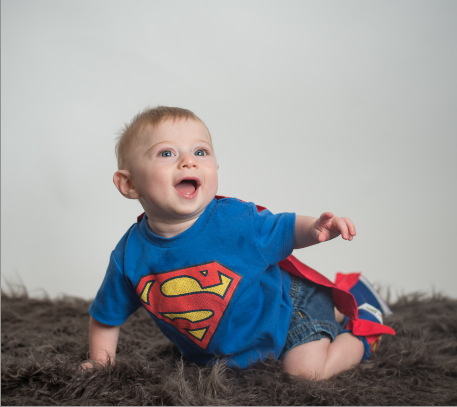