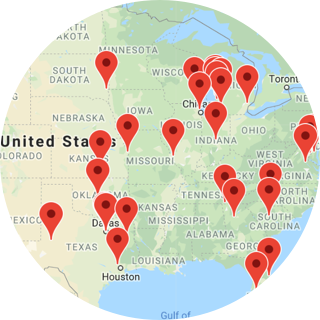 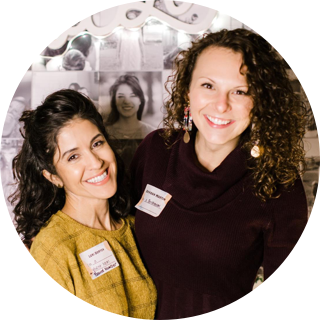 Find an event near you 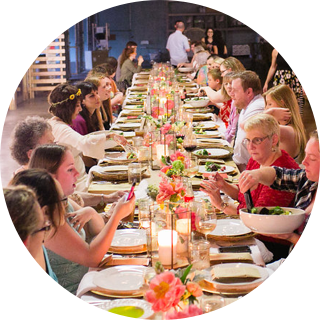 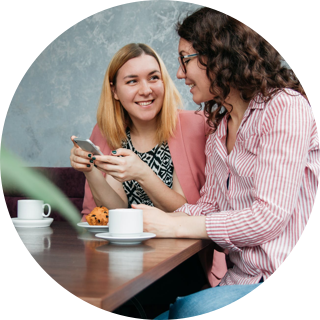 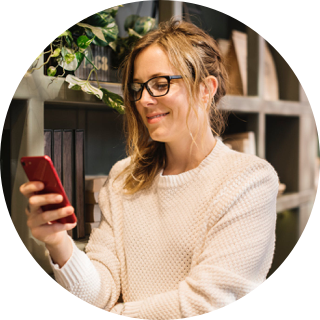 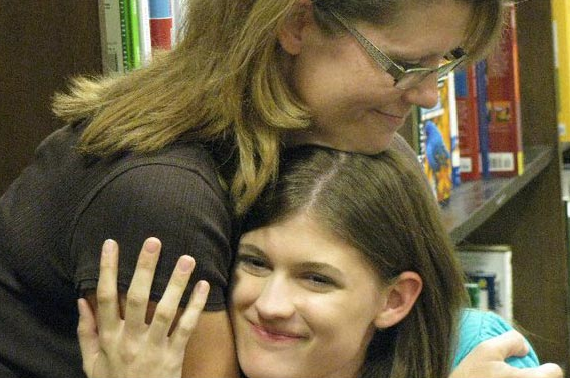 Taken from an article written by an adoptive mom, Helen Harris, these four heartfelt narratives will captivate and challenge your perspective as they clarify how individual experience and relationships change over time. The authors include one adoptee, her birth mom, an adoptive mom, and her sister. The relationships challenge the adoption stereotypes of good and bad, address the myths that surround reunion, and propose possibilities for children through adoption that values birth families.

I’ve told this story before. To friends. To strangers. To anyone who ever asked how many children I have – I always count Beth. I appreciate the chance to share it with you now. 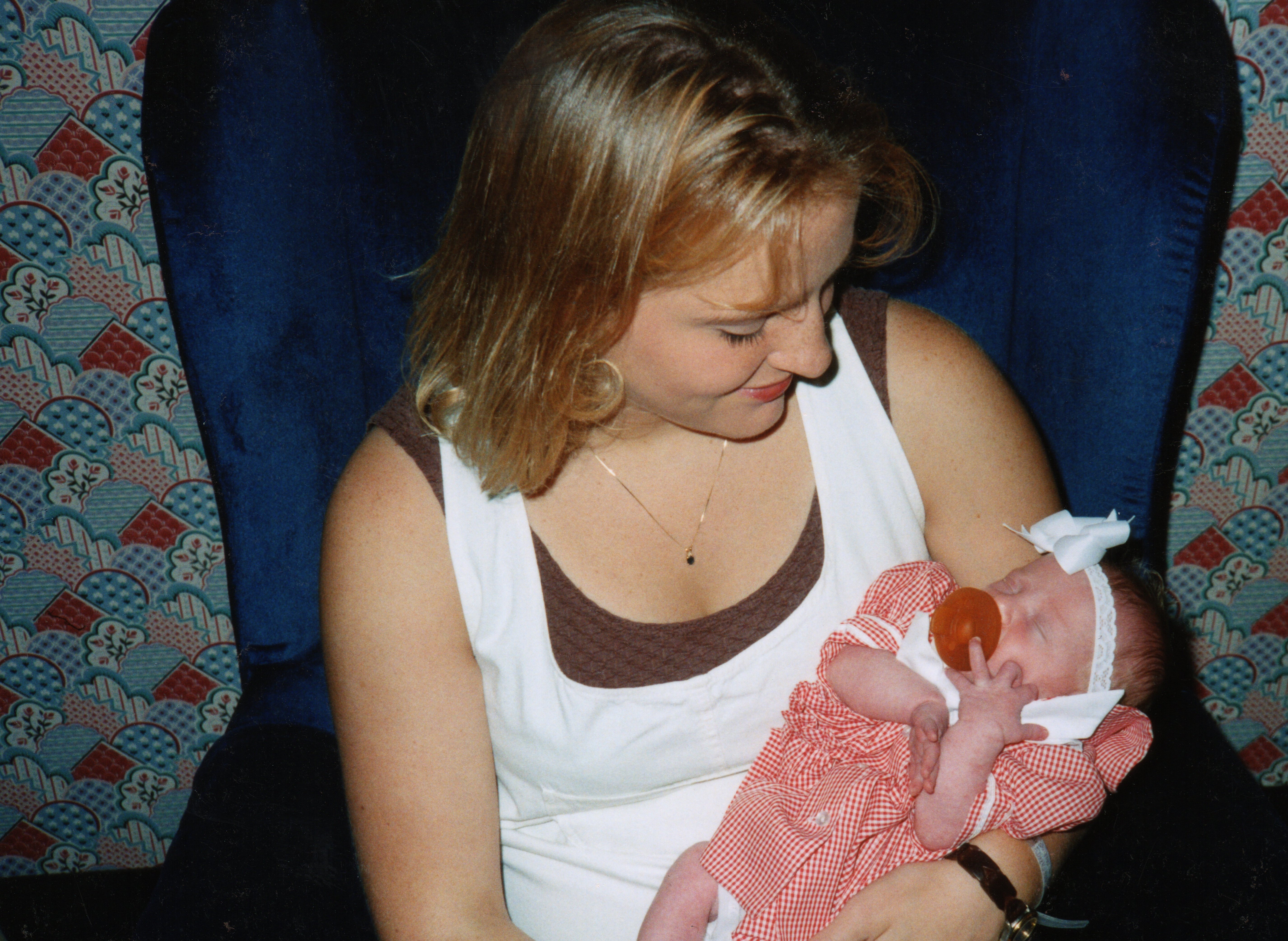 My passion is to reach teenagers and women that view themselves as worthless, disposable, and damaged beyond repair, who are in a cycle of self-destruction, and continue to make bad choices because of the hurt and pain that they feel from their past. I know this feeling.

When I was a little girl I was sexually abused by a family member for several years, and then raped by a man close to our family at age 15. I had no self-worth. I was damaged beyond repair. I didn't know what innocence was or how to preserve it. And whether it’s a choice you made or a choice made for you, having that purity and innocence taken from you causes you to feel like it’s something that you can’t get back. Being reckless with my choices because I was hurt and was searching for something that I couldn't find in this world. But when you’re stuck in that cycle you can’t see that. 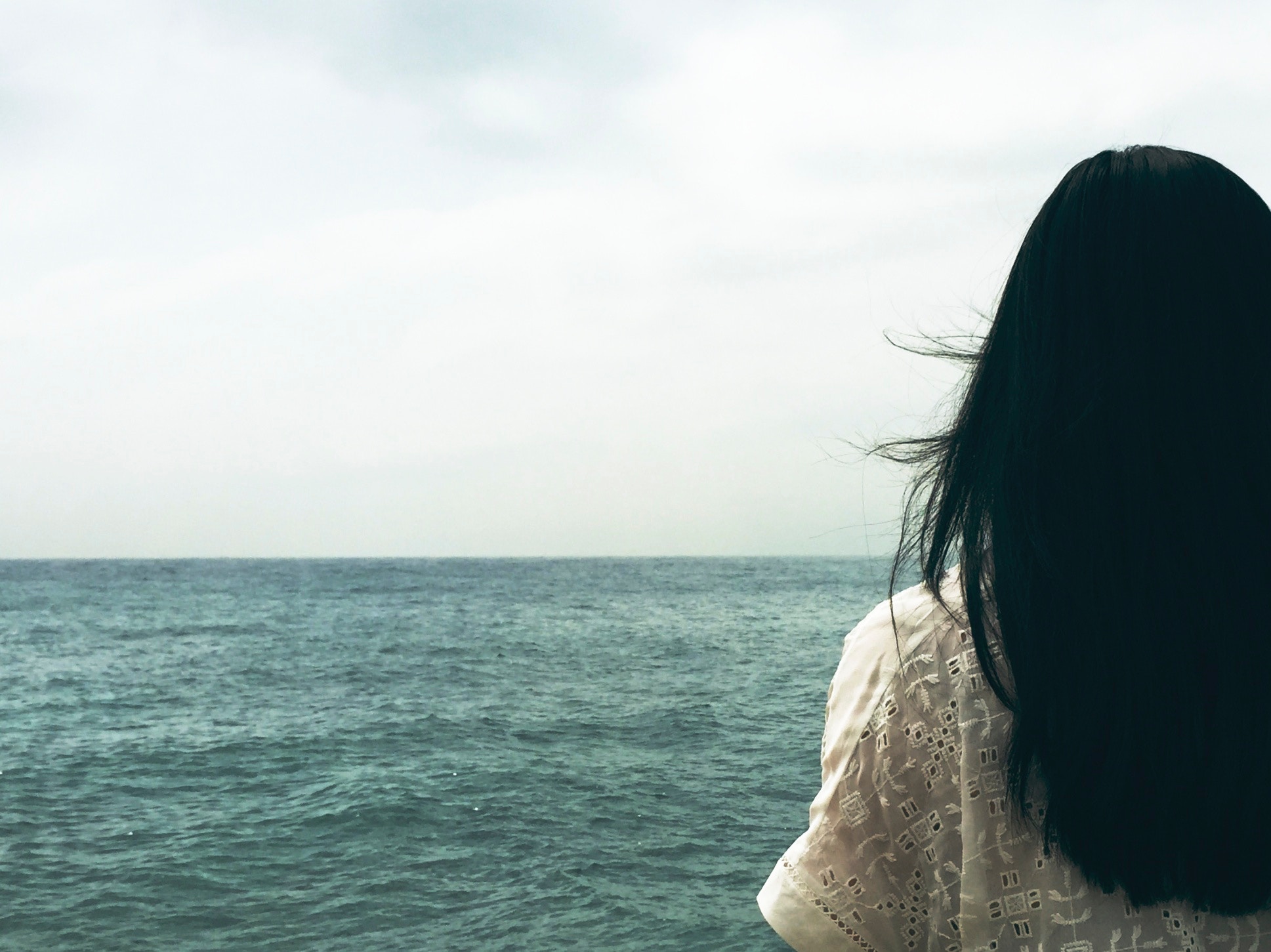 I knew from the moment I made my decision to place my child for adoption that it would have to be an open arrangement because I would want to be involved in my child’s life.

I was told by the agency that I could choose between semi-open or closed adoption. I chose semi-open. If you're getting ready to place your child for adoption and have chosen the semi-open arrangement, there are some things I'd like to share about my experience: 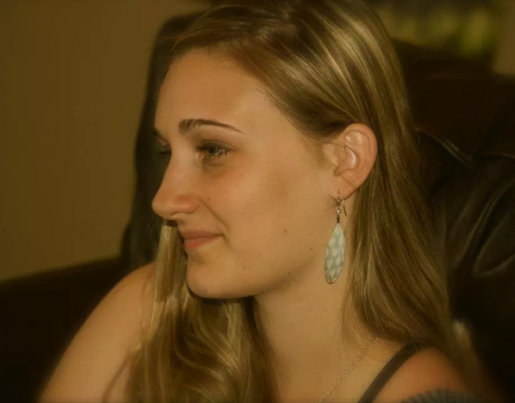 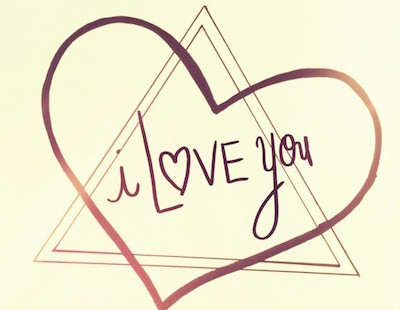 In a recent conversation, an adoptive mother shared with us about her daughter’s reunion experience.  Her daughter and birth mother had been reunited after 18 years.  When asked the question by others, “Didn’t you feel threatened witnessing your daughter meeting her birth mother for the first time?”  Her response was an immediate “No, absolutely not.  Would you feel threatened if your daughter had a hole in her heart her entire life, and you found the one individual who could fill that hole?” 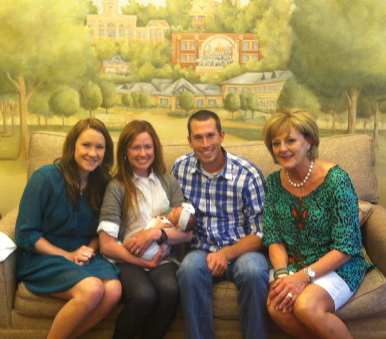 Fall 2012 was the start of my junior year in college. I was succeeding in school, had a social life that included many groups of friends, and had no intentions of my actions catching up to me. To be honest, it just happened.

I was always the girl that played it safe and kept my distance. I never thought in a million years I could get pregnant. Especially since I was never the type to "sleep around." Well that does NOT matter. I became pregnant in September of 2012. I kept it from my parents until the end of November. Of course I could not find the right time to tell them because either way I was positive they were going to disown me…especially my dad.  I had done so well for years and gotten this far without ever disappointing them, my only thought was that they were going to be disgusted with me. I used the idea of adoption to calm them down, but thought for sure that I was going to parent for the first several months of my pregnancy. 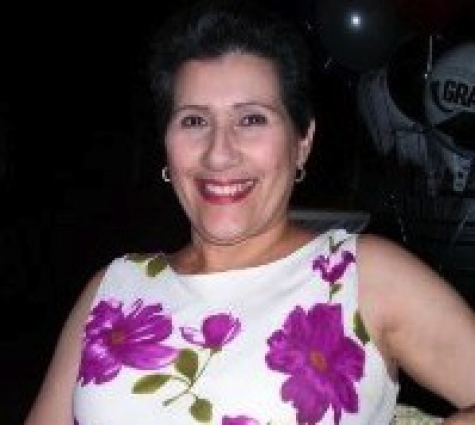 I've always been pro-life, yet I was definitely put to the test when I found out I was pregnant. Adoption seemed to be the best option as I loved my baby and wanted him to have more than what I could provide. I was a single mother, with three small boys. I was living on public assistance, in low-income housing, with plans to begin college in the Winter Semester. I was also very angry at the baby's father, and mad at myself for the choices I had made. I wasn't a teenager, I was 29 years old and should have known better. The thought of raising another child with the feelings I had concerned me. I didn't know how I could emotionally handle another child.

Who played the biggest role in your decision to place your child for adoption?

A dear friend of mine called me and asked what my plans were. No one else had been so bold to ask. She started the wheels in motion. My friend was a professional in the child-welfare system, and she happened to have received a biography from her sister in Colorado, who was friends with the prospective adoptive couple, Mike and Lindsey. She said she didn't know why her sister sent her the biography, but it had been sitting on her desk for two weeks. She asked if I'd like to see the biography and the picture of them. I told her I would. While waiting for biography to come in the mail, I spoke to my pastor and he confirmed that adoption was the right decision.

Last Tuesday, BraveLove joined a webinar called "A Birth Mother’s Heart," which was hosted by one of our wonderful partner agencies, Lifeline Children's Services. Two inspiring women, Katie and Deborah, shared their stories. Though from different circumstances, these women had one common thread weaving them together – they each placed a child for adoption. 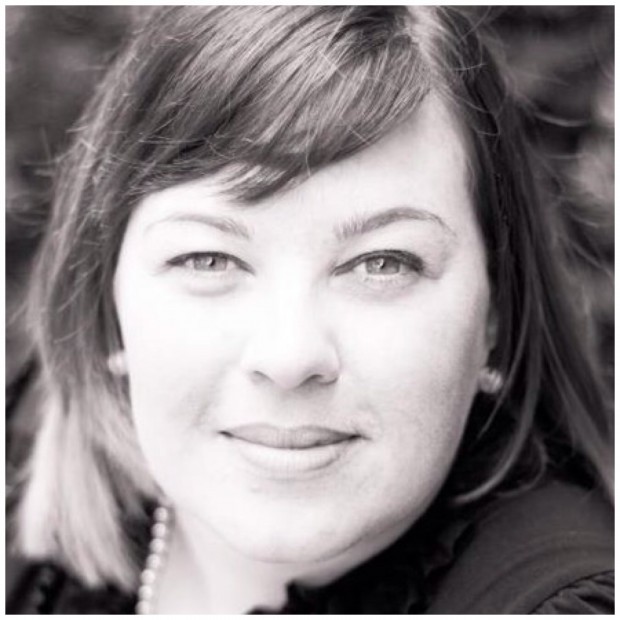 Meet Janelle. In 1993, she found herself facing the many burdens and decisions that accompany an unplanned pregnancy.  Feeling as if she needed extra support, she chose to move into the Liberty Godparent Home for the duration of her pregnancy.  It was there that she decided that adoption was the best option for her child and made the brave decision to pursue a placement plan while working with Family Life Services Adoption Agency.