Lion: Now playing - plus 3 things we loved about the film

Lion, which is based on a true story, is simultaneously heart-warming and heart-wrenching. Five-year-old Saroo gets lost on a train which takes him thousands of kilometers across India, away from home and family. Saroo must learn to survive alone before being adopted by an Australian couple. Twenty-five years later, he begins to search for his family back in India with the help of Google Earth technology and his memory.

One film critic wrote, "Don't fight it, just bring the hankies and sob." And so we did.

Here are 3 things we especially enjoyed about the film Lion and how it depicted this true story (no spoilers):

1. It was clear that Saroo loved both of his mothers, adoptive and biological mother. In the film, Nicole Kidman plays Saroo's adoptive mother, Sue Brierley. Kidman said,

"I've made films that make philosophical statements or examinations of the human condition and all, but this for me is a film very much about life and about connection and the strengths of mothers."

Watch this lovely interview between Kidman and the real Sue Brierley.

2. It's normal to want to know where we come from - our identity, family, roots, and story. That is what makes us human. The writers and directors did a beautiful job of laying the groundwork early on to connect you to India so that you are rooting for Saroo as he searches for his family 25 years later.

3. The film almost felt like a documentary because of the sobering realities it depicted on screen. For instance, in the closing credits we learn that 80,000 children go missing in India every year. Now the creators of the film are working with various organizations to help these children. Furthermore, the film didn't sugarcoat adoption to be this simple, easy thing. It showed the difficulties but also captured the immense love that's involved. When Dev Patel was asked what his thoughts were after seeing the film, he said,

"...it promotes so much love and positivity and I think right now with what’s going on in the world politically it’s really a beautiful message to be putting out there of unity and love"

Here are some other great reviews and interviews:

'Lion': How the Movie Stays True to the Real Story

Nicole Kidman on Adoption, Giving Birth, and Surrogacy: "I am a mother because I love being a mother." 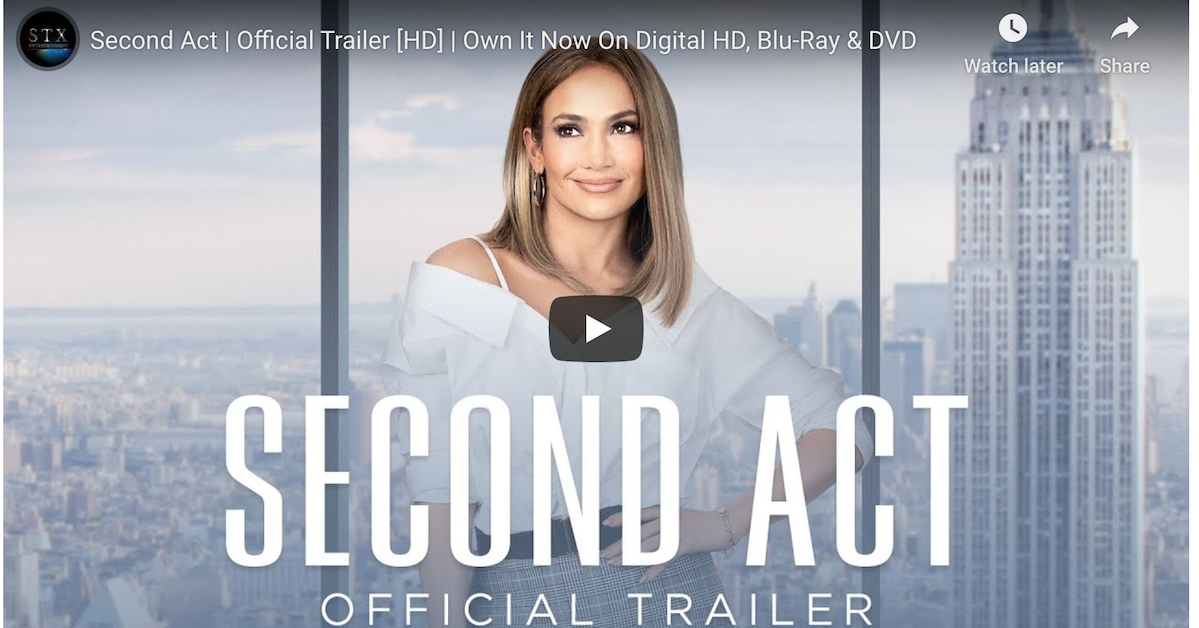