Adoption Made Me Who I Am Today - Macy's Story

Although I have my days, I continue to look back and think how grateful I am to have been through that experience as it made me who I am today.  - Macy, birth mom
Posted by BraveLove on July 13, 2020 | 3 min read

I placed my son for adoption 9 years ago now. When I first found out that I was pregnant, I was terrified. 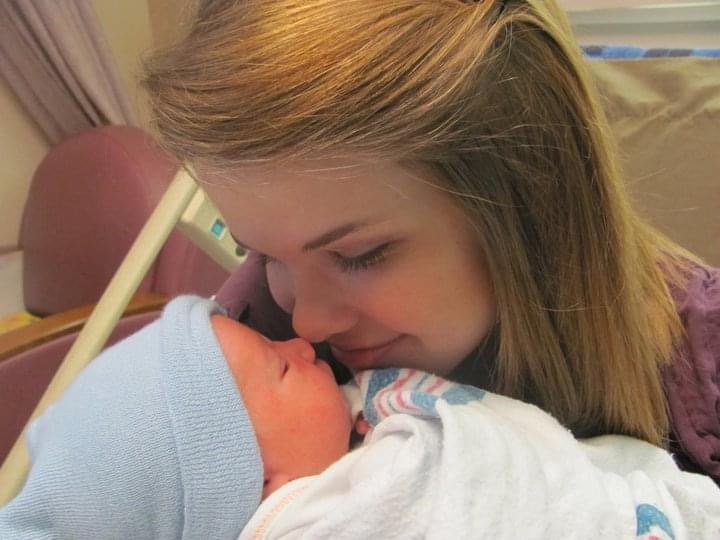 I was barely able to care for myself at 17 and going through a hard time in my life. I knew at 6 weeks that I wanted to place him for adoption when I heard about a couple that was struggling to get pregnant and looking into adoption. This was a family from a close friend of mine so I immediately met them and thought they were great. I started getting to know them as the baby grew and spent time over at their house including a couple nights where I spent the night.

Shortly after a couple months I realized the couple I had chosen weren’t the right fit.

I began to get discouraged by that as well as the fact that I had to drop out of high school and get my GED if I wanted to start college soon. After some hard thought, I had to break it off with the family. However, it didn't discourage me from still wanting to place. I met another couple soon after through a friend of a friend of a friend, and I felt like I knew immediately that they were the ones I wanted to choose. I began to learn more about them and get to know them. Then, the real plans begun, 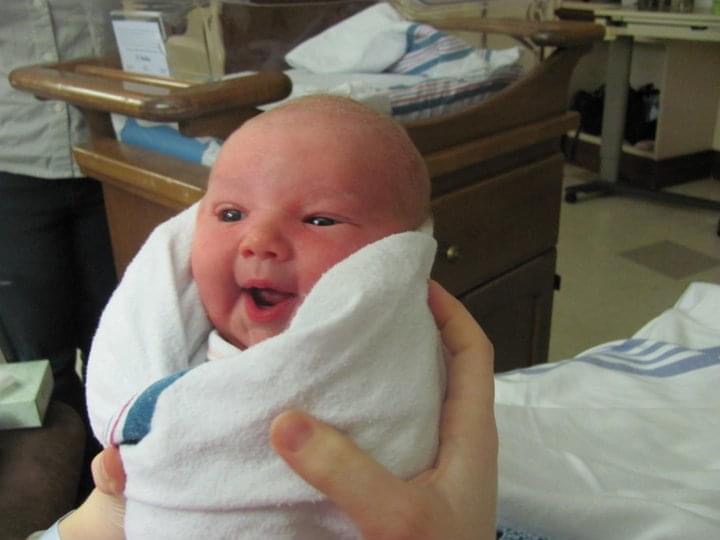 which included meeting with a private lawyer, seeking counseling, and getting the birth father to finally sign over his rights. He didn’t want anything to do with me or my baby. I also got my GED and applied for college. I found out that I was having a boy. The couple and I continued to get to know each other and began anticipating his birth.

I had plenty of support from friends and family, but it didn’t stop the fact that I felt completely alone in my situation.

Although I started to doubt my decision towards the end of the pregnancy because of fear, I felt pretty confident throughout that I was doing what was best. There weren’t a lot of resources out there aside from adoption agencies, but I found an adoption forum online where I could go to and ask questions and express my fears. I also began to make a scrapbook for my son. It came down to my time at the hospital and I was completely nervous. I was told by my lawyer that he would come and immediately get me to sign papers and I would be separated from my baby shortly after birth. With the help of my counselor and friends, I decided that that was not what I 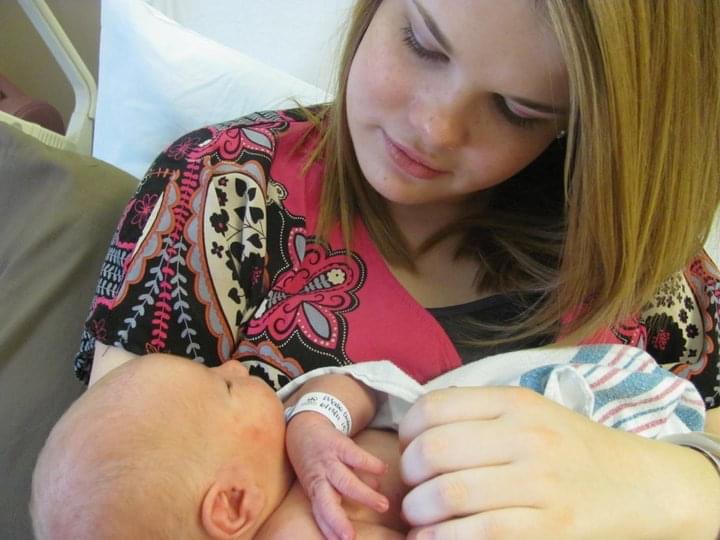 wanted so I met with the social worker and talked with the adoptive mother and we made a plan for me to get all the time I needed. The time at the hospital was completely surreal and looking back I felt like it was a painful yet beautiful experience. We decided on a semi closed adoption before he was born so every six months I get an email and pictures from the adoptive mother and I correspond with what’s going on in my life as well. They never miss an update and each one is so heartfelt. Over the years I have succeeded in different ways I never thought I would’ve before I went through the adoption, such as getting my bachelors and my masters and starting my career in speech therapy.

Although I have my days, I continue to look back and think how grateful I am to have been through that experience as it made me who I am today.

Have you been impacted by adoption like Macy?
If so, we want to hear from you.