No Such Thing As Unplanned - Annie's Story

"It was that decision which was out of pure love and how my life started." - Annie, adoptee
Posted by BraveLove on February 17, 2020 | 3 min read 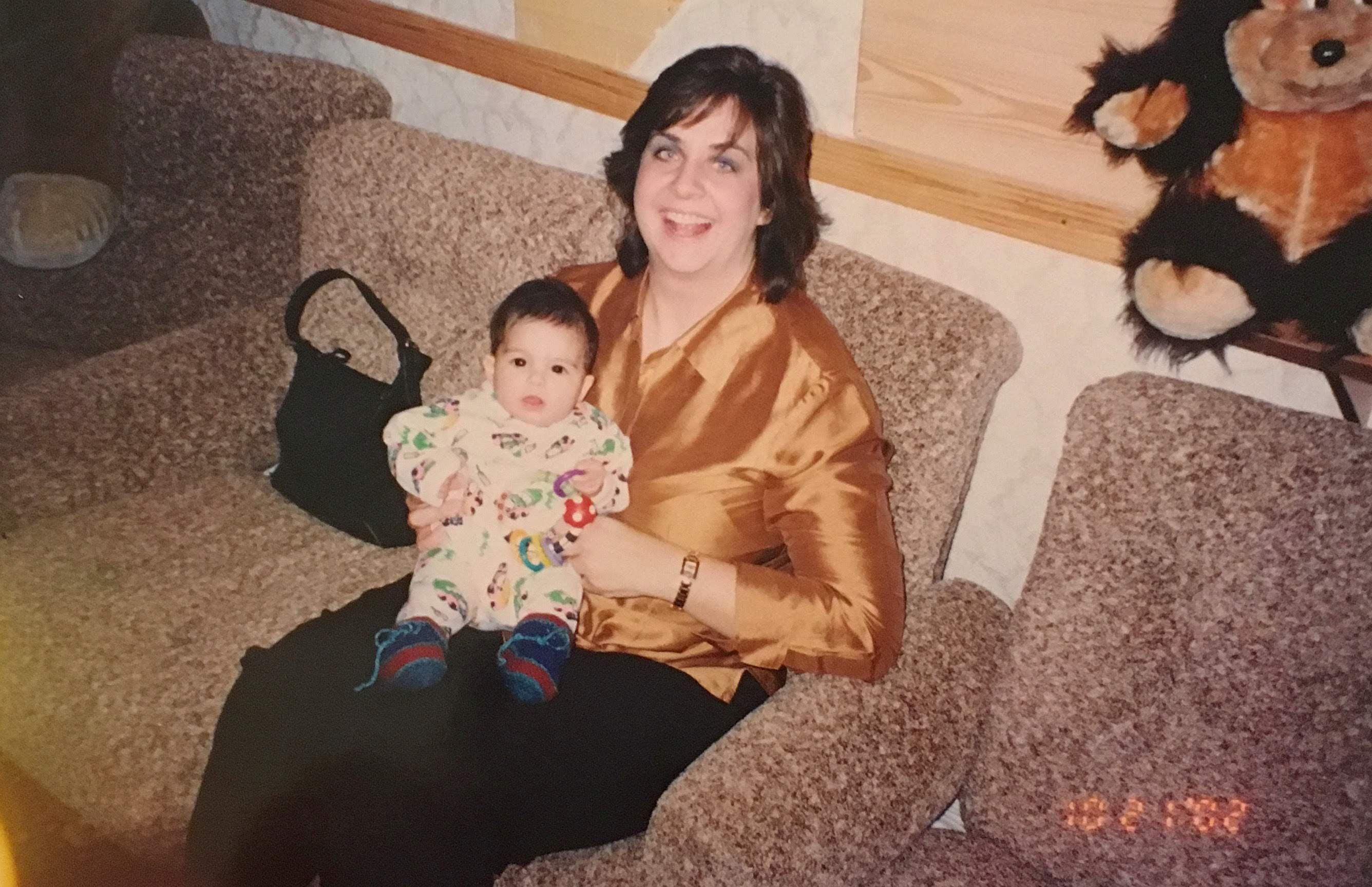 A little while later, he left her. From that my birth mother placed me for adoption in hopes I would be apart of a loving family. For a long time I thought I was “unplanned” or a “mistake.” I often wondered if I really belonged on earth or what God was thinking when He created me and brought me into existence.

I constantly wondered if there was even a plan for me since I was unplanned.

As a young girl I didn’t understand how someone could just ‘give up’ their child. There was a lot of hurt in my heart. For such a long time I believed that I was simply abandoned because there had to be something wrong with me. I felt rejected my by birth parents, especially my birth mother. When I was a little bit older than that a lot of brokenness crept into my life. There were many bad things that happened to me. As a result, I ended up being addicted to alcohol, self-mutilation, and had an eating disorder. I lived like that for years. I partied a lot and did many things I shouldn’t have done. I soon had people intervene in my life and I began a healing journey. On this healing journey, I finally realized I really needed to heal all of the lies that were in my heart. I had to truly learn who I was and love that. I had to also love my story; the good and the bad.

I finally realized, although it never really crossed my mind, I had a deep shame over the fact that I was adopted.

I carried it for a long time. I always shut down conversations down that surrounded my adoption.
I never told anyone I was adopted, and when that topic 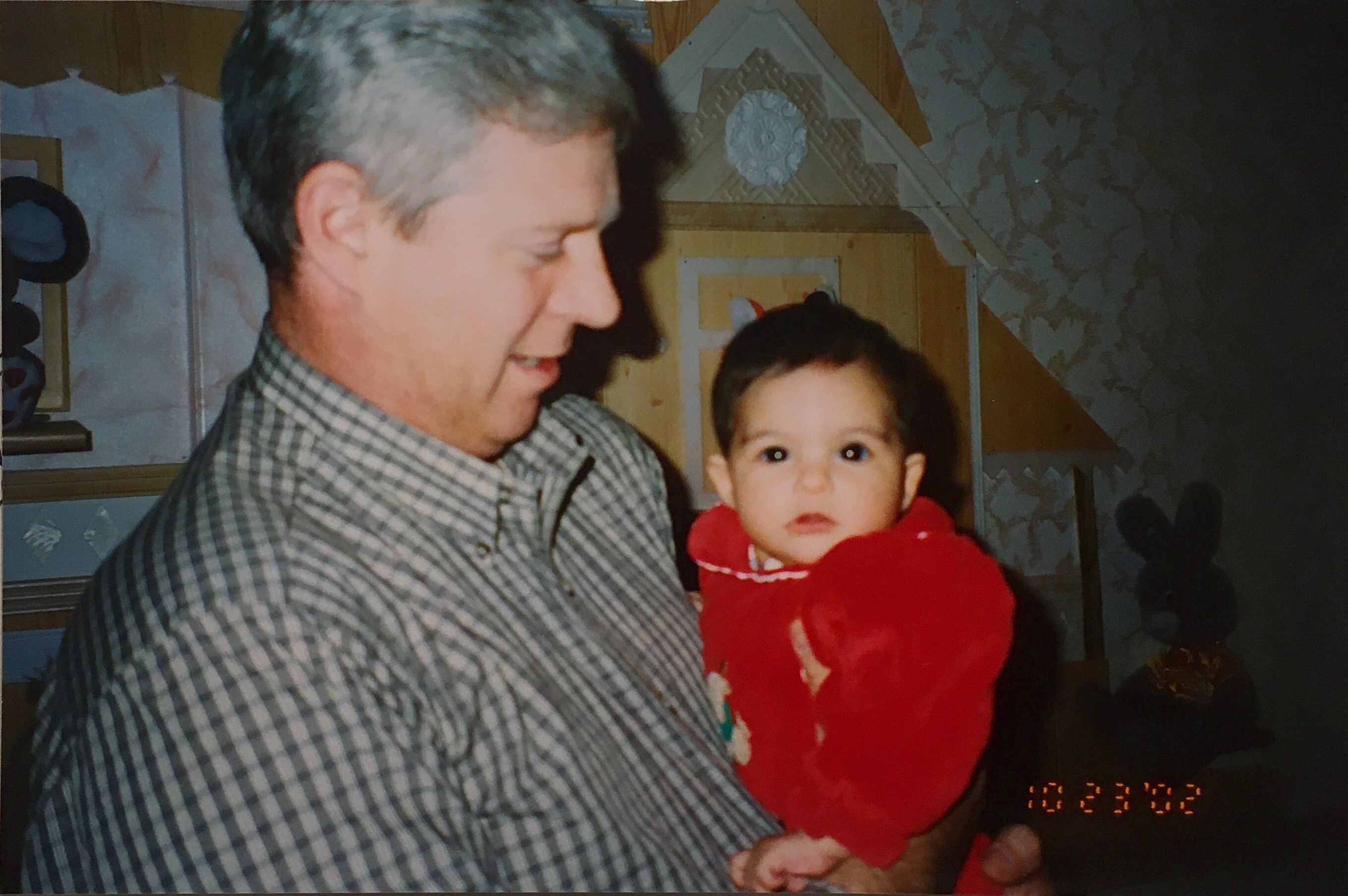 came up, I went silent. During this time and after a lot (I mean a whole lot) of self reflection and prayerI learned how much my birth mother actually loved me. Here’s why: A birth mother has three options. She can choose to have an abortion, and I wouldn't be here right now. She can give birth, but choose to say "no this is my child and I don't care what kind of life she has, she is mine and I'm not going to let her go," and be totally selfish, but my birth mom chose the most selfless option. And probably the hardest; to carry me for nine months, give birth to me through all that pain and suffering and then look me in the eyes and say "I love you so much I can't keep you." And so she kissed me on the head and said goodbye.

It was that decision which was out of pure love and how my life started.

She placed me with people who could provide for me and give me everything she couldn't. Looking back, I can see what was wrong in my thinking. I failed to understand being placed for adoption was total and complete love from my birth mother. It was just a different kind of a love; a more profound love actually. I understand that to God, there is no such thing as an unplanned pregnancy. He has always had each one of us in His heart forever. No one is a mistake.

No one is disposable. 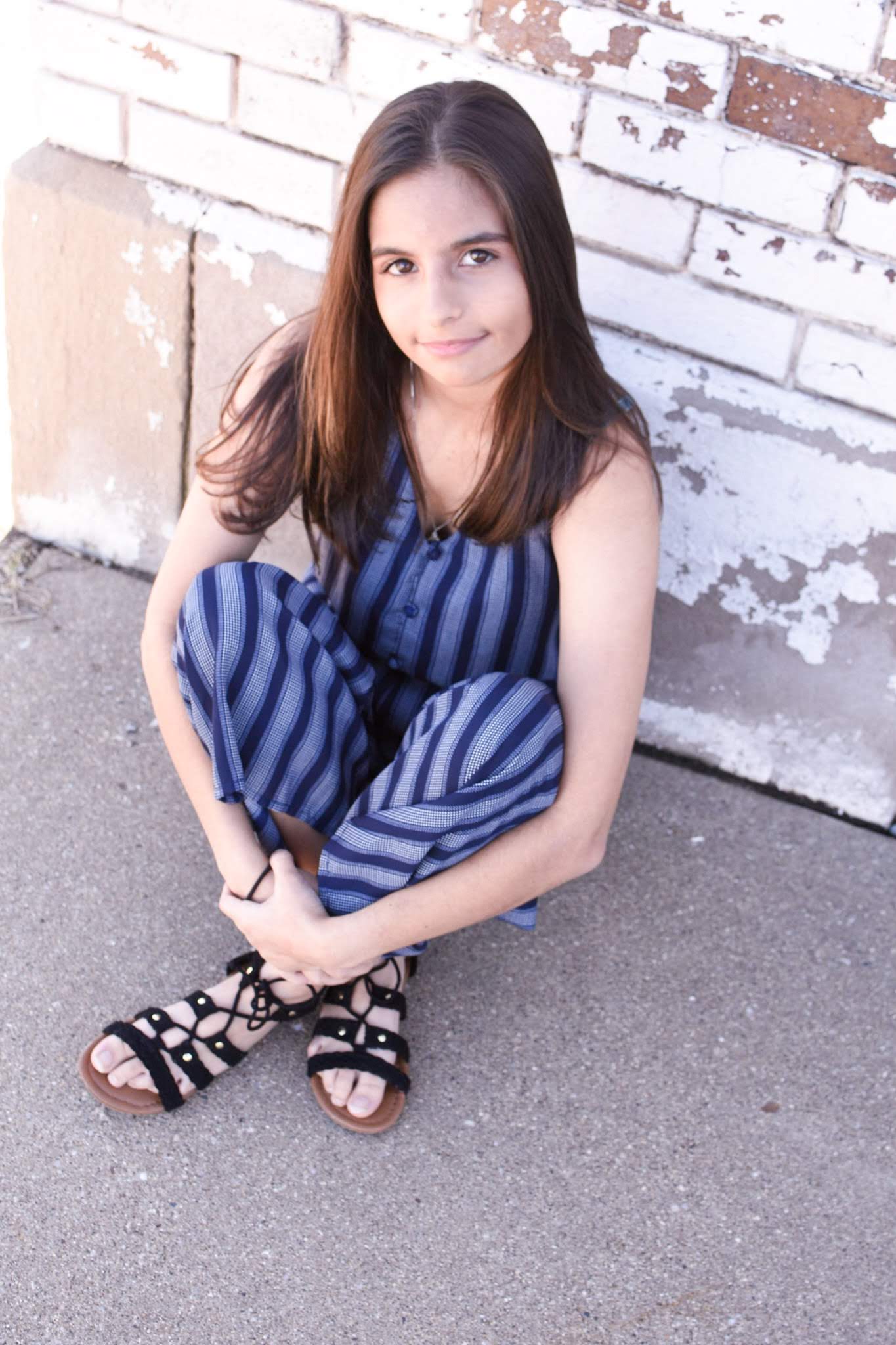 Our worth is not how we were conceived or what has happened to us in our lives. Our worth is what God says, and God says we are all beloved sons and daughters of God. John Paul II says, "we are the sum of the Father's love for us." People often joke that because they were "unplanned" that they aren't supposed to be here on earth or that their life is a joke. However, if you are here, God wanted you here. He willed you into existence. He created you and destined you for a certain purpose in life. I am and always have been apart of the Lord's plan of divine destiny. He had the thought of me before the beginning of time. He loved me always. God is love and everything He does comes from love. And out of His love, He thought of me, made me, and loved me. Maybe my biological human parents didn't plan me. But God did.

If so, we want to hear from you.