"I will do anything to give you everything in life, even if that means it's not with me." #BraveLove
Posted by Friend BraveLove | 7 min read 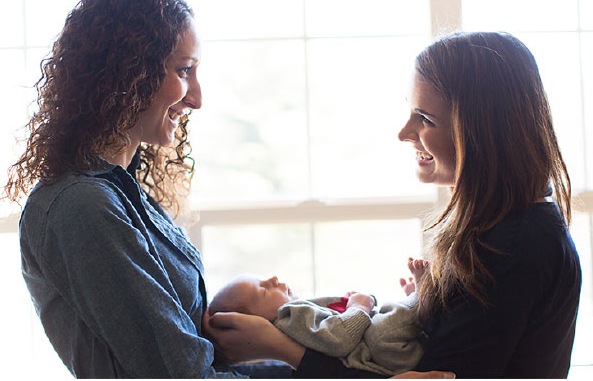 I began to feel so afraid of how reckless my life had become, that I figured perhaps if I merely "ran away" from all the poison that had began to leak into every crevice of my life, I would be able to just - start over.

At the age of 24, I was behaving like a typical "20-something" trying to grasp the concept of being a responsible adult after college. By the time 2013 rolled around, my life was completely consumed with consequences.

I decided to move to Los Angeles and live with someone I had just met weeks before on a vacation. After 2 months of shamefully trying to redefine myself on the West coast, I boarded a plane back to Denver, feeling hopeless and lost. About a week after my return, I met my rock bottom when I discovered that I was pregnant.

As I stared down at those two pink lines, my mind began to flood with different emotions. I remember sobbing uncontrollably as I held the phone to my ear waiting to hear my mom's voice on the other end. As I shared my new reality with my parents, I experienced my first awareness of God's grace. My mom simply said "We'll get through this together and we love you" and the fear that had so quickly taken up residence in my mind began to shift.

In a situation where many young women see three different choices, for me there were only two. I knew almost immediately that this precious life inside of me was going to be raised in a loving home. The decision I needed to make was whether that would be in my own home, or in the home of a mother and father who could provide for this brand new life here and now.

As this unfamiliar reality sank into my heart more each day, my family called on our pastor for support through this seemingly fearful journey. After sharing the many emotions that had now become a part of my every day, our pastor decided he wanted to gather a few handpicked women from the church to lift me up in prayer. He made it clear that they would not be there to judge me, tell me what to do, or give me advice. They would simply gather around me to pray.

About two months into my pregnancy, I reached out to an adoption agency in hopes of finding some practical guidance. I knew the basics of adoption, but was never able to imagine what it would feel like to say goodbye to my very own flesh and blood. I really don't think there was a particular moment when I suddenly realized adoption was the right decision for my baby. I think I knew all along, but I needed to gather the strength to say it out loud.

There were days I just wanted to disappear; yet I was the furthest thing from invisible. Sometimes I would pray that God would empty the sidewalks so I could catch a break from the stares, assumptions, and congratulatory words that would so often pierce my heart.  With each day that I woke up to a bigger belly and stronger kicks, I held my head a bit higher, knowing that I was breathing for another life. I learned that I could and would make it through rock bottom. I had to, for my son. I learned that the love I have for that precious baby boy, the love that says "I will do anything to give you everything in life, even if that means it's not with me" is a small reflection of God's love here on earth. With each night I'd roll (literally roll) myself into bed, lie my head on my pillow, prop my legs on another pillow, and close my eyes to pray.

The four women who formed my prayer group became some of my greatest spiritual companions. I think they would agree that if we tried to list every prayer that was so perfectly answered, we'd end up writing a book. The greatest of those answered prayers being April and Scott, my son’s new mommy and daddy. The minute I finished reading their profile book, I knew they were it. Two months later on the day after my 25th birthday, I met them. We talked and shared our stories while the very active life inside me confirmed they were the ones. We formed  a beautiful relationship and even chose his name together. 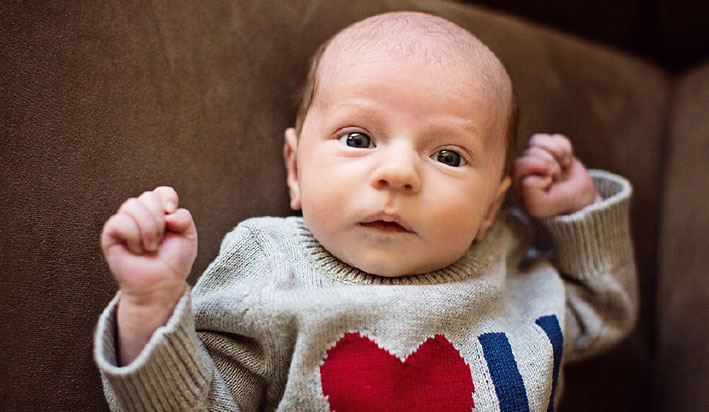 Skyler Elijah was born on January 25th, 2014. When I gazed into the eyes of my newborn son for the first time, I felt like my heart was going to explode with love. Since Skyler was delivered via emergency C-section, we spent a couple more days at the hospital than expected. Those four days were my four days to be his mom – to feed him, soothe him and tell him "why." As I rocked him back and forth one night with tears rolling down my face, I talked with him about being strong. I talked with him about the importance of having Jesus in his heart. I told him to hold me safe inside his heart too, and that there will never ever be a day that goes by that I won't think of him; whether I say his name out loud, or he passes quietly through my mind. I talked with him about how brave I'd need to be in a couple days. 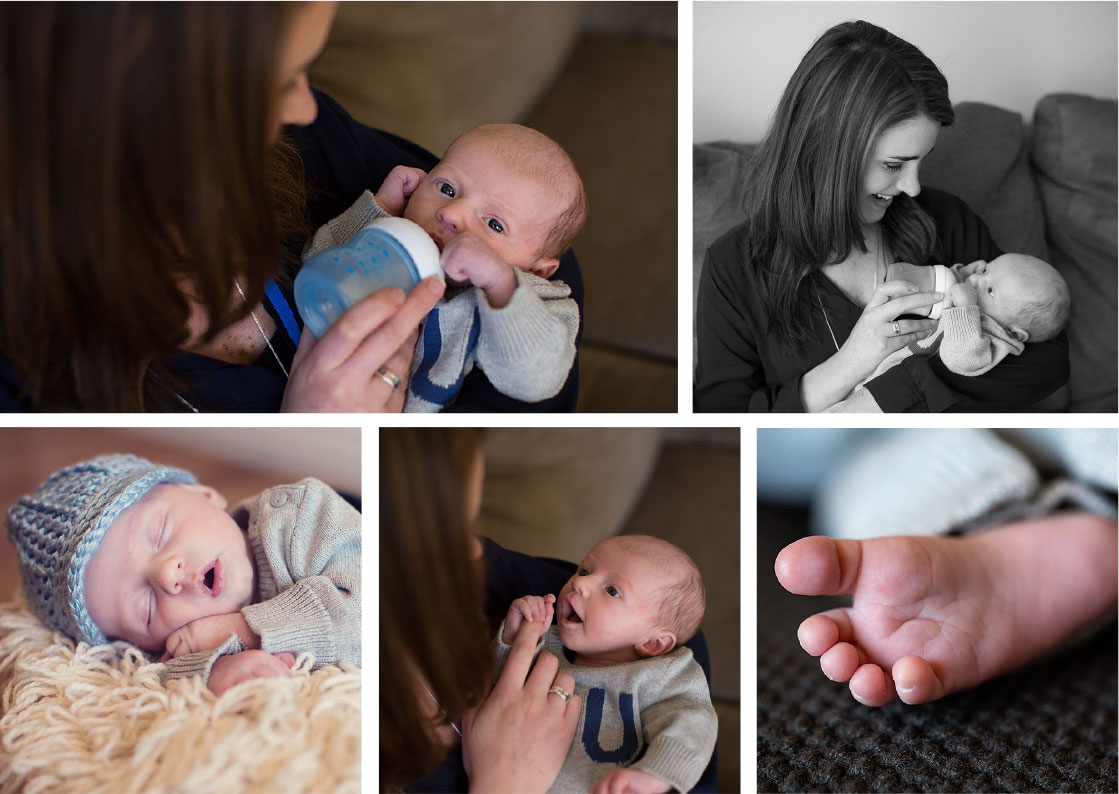 I woke up extra early that last day to watch the sunrise with Skyler. As the sun slowly crept over the mountains in shades of lavender and peach, a very unexpected song began to play on my radio. It was my favorite song, the one I dream of playing at my wedding one day – "What a Wonderful World" by Louis Armstrong. I knew it was God. He was nudging me to dance with Skyler, to close my eyes and hold him tight, knowing He's dancing right alongside us. When it came time to say goodbye, April and I looked at each other with tears in our eyes and we hugged. The moment her arms met mine, between the heaving sobs, I felt as if I was transferring all of my "Skyler mommy powers" into her. If someone were to animate that moment, there would've lightning bolts of some sort leaving my body and residing in hers. It was another whisper from God saying, "that's my girl". 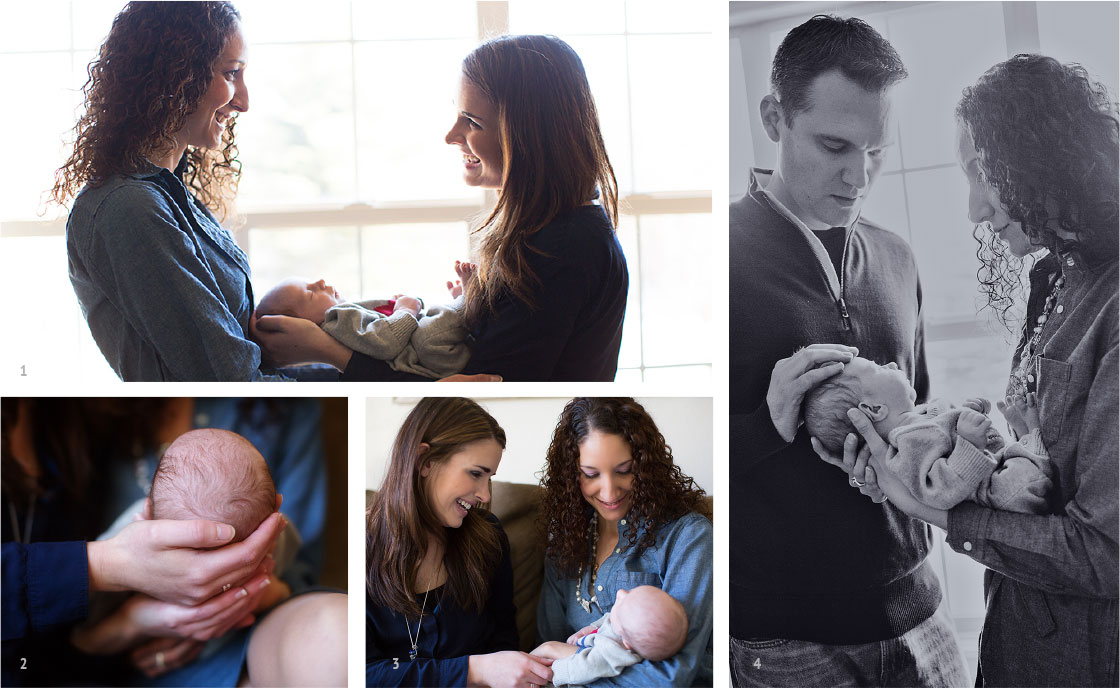 The night I returned home from the hospital, I remember thinking: "this is it, this is that scary, unknown time of 'the after." The next few days and weeks I kept expecting to erupt, I kept expecting the emptiness in my arms to weigh me down and rip a hole straight through my heart. That didn't happen. I've experienced a very different kind of grief and heartache. There is a hole in my heart that will be healed but will never be replaced.

I have been embraced by Skyler's adoptive family, and we share a strong mutual love for one another. Although I miss my sweet boy every single day, my heart is so filled with gratitude when I see how much joy he brings April and Scott and his 4-year-old brother, Bryce. We have come to consider each other family.

It is my hope that my story of finding myself at rock bottom and handing it all over to Him will plant a seed of hope and grace into many more hearts. Each time I share my story and see and hold sweet Skyler Elijah, I can hear God whisper, "that's my girl." 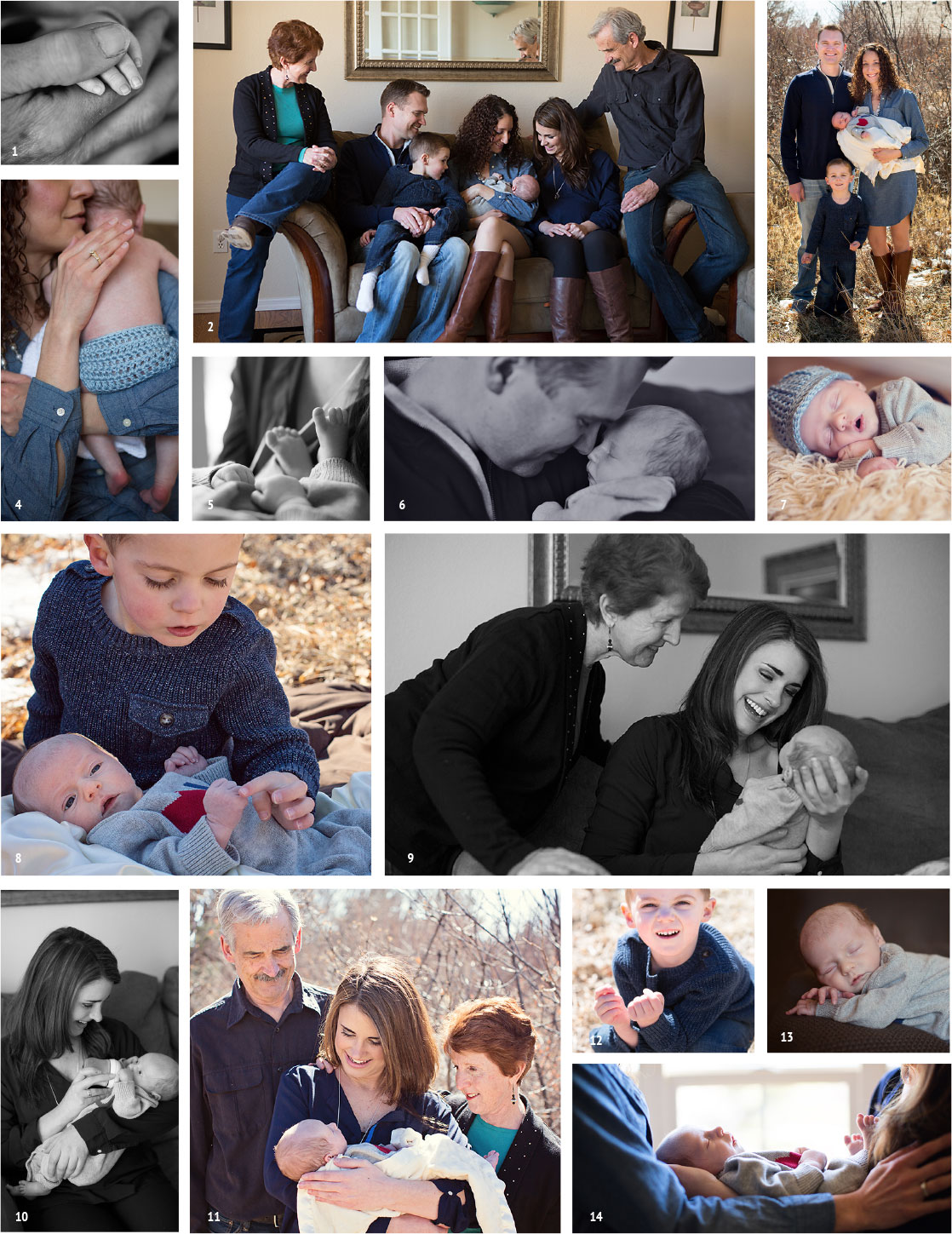 We love how Sarah was loved and supported by specific people in her church. What a great model on how to love one another, especially when things get tough. Will you share this story with someone you know? Or just post it on Facebook for others to read.