"Adoption is love and I wouldn’t change a thing." - Leslie's Story

I am so thankful for adoption and the healing it's brought. I'm a proud birth mom.

My birth mom story began when I was in high school. I had a long term boyfriend and we were having sex, and just didn't really pay attention to protection as we should.  I think by that point I just didn't care about anything and I was struggling with depression, although I didn't recognize that at the time.  I had faced a lot of trauma as a child and that impacted me very much by the time I was a teen, but I was trying to ignore it. Looking back, I have a lot of compassion for myself. I was doing the best I could back then.

When I found out I was pregnant, I was initially devastated.  I was about 3 months from graduating from high school at the time.  My boyfriend suggested an abortion immediately.  Somehow I knew that abortion wasn't the right choice for me, because of all the previous trauma I had experienced in my life, and I wondered if it would really mess me up psychologically. When I told my parents the news, my step mom started crying and left the room, and my dad went with her.

They left me there, alone. They didn't comfort me, or scream at me, they just left me, which was very difficult.

There was a program a couple of hours from where I lived that was designed to help pregnant women, both teens and single young ladies.  There were services for housing, counseling, support groups, medical needs, and mentoring. My parents were adamant that I leave immediately, so I left the day after high school graduation.

I did receive hope, help, and love at the program I went to. I decided to place my child for adoption after considering my options, and knowing that an abortion was not right for me.  The program arranged for medical care, counseling, and support groups. I got a job, and bonded with my host family.

I was very much alone in many senses, my high school friends were all going off to college, and I was preparing for my son's birth.

By this time, my high school boyfriend and I had broken up and he signed the necessary papers. I worked with professionals to choose an adoptive family for my son.

My son Nick, was born on December 21st. The adoptive parents came to visit at the hospital and I had some other family visitors too, my sister spent a lot of time with me. It was a very difficult time but I never doubted my decision for a second. I was glad I had support and love around me.

We did a dedication ceremony and it was an amazing time for all of us to cry together and celebrate the decision, and also grieve for the sadness.

The adoption agreement included a yearly communication and an in person visit at 6 months. I am so glad we had those. Nick's adoptive family raised him with knowing who I was and that I had made a loving choice for him. That was extremely beneficial for him. His parents are strong and amazing people who have a good sense of self and they are confident in their parenting. I needed that and Nick needed that. 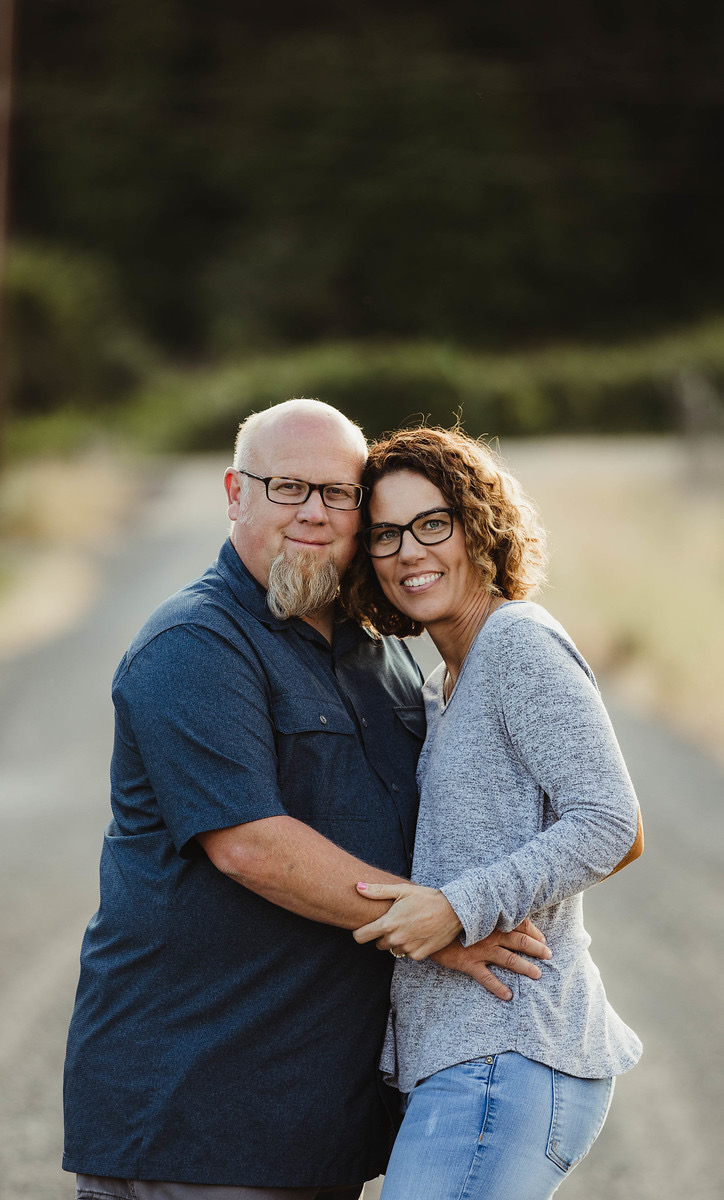 I met my future husband Jason about a month after Nick was born.  We eventually got married and had 4 kids of our own. Nick was never a secret. We told our kids about him from early on. That was so healthy for all of us. Jason has been an advocate and our kids never struggled with knowing there was another child out there.

When Nick grew up and became a college student, his adoptive mom told me that she thought he would welcome contact from me.  I reached out, and Nick responded right away. We've had a relationship ever since. I see his family as often as possible,

I have had so much other support for the adoption through they years though and that has made all the difference.

I am so thankful for adoption and the healing it's brought.

The pain and grief were heavy at first, but I always knew I made the right choice for me, and the right choice for Nick. That's made all the difference. I'm a proud birth mom.It's so exciting to see birth moms starting to tell their stories and to support women who are choosing this option or considering it.  I have never regretted my decision or second guessed it.

I've learned to own my decisions and lean in to those people who care about me and love me. I can ignore any criticism because my son is healthy, happy, and whole, and so am I. 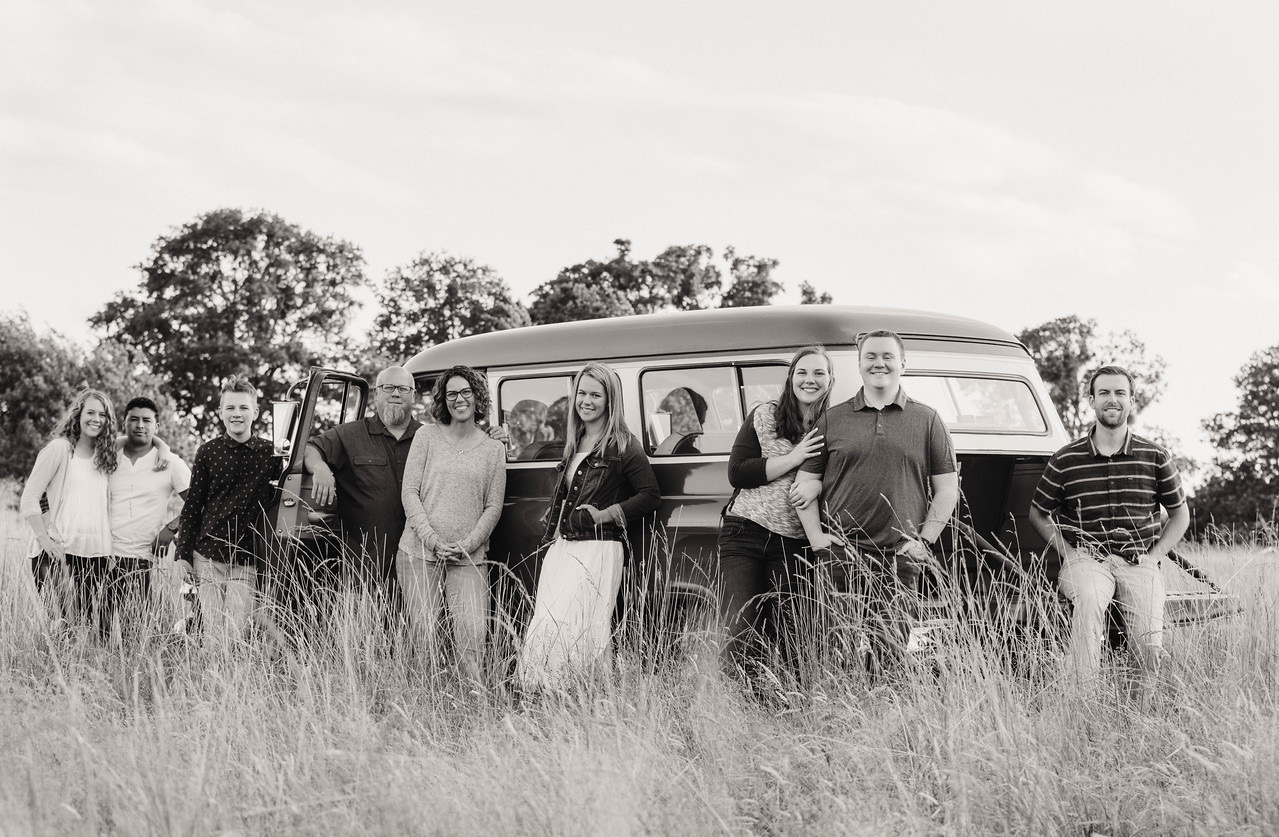 I've now been married for 26 years, and we have 4 children together as I've said.  I have a successful career of my own, and my husband and I own a business together that we've had for 18 years.  We live on 10 acres in the country, and we spend our time having fun on our property and enjoying all that the Pacific Northwest has to offer with the outdoors.  I also became a runner in my adult life and that has been very healing.  I've run 15 marathons and it's been an accomplishment, along with being a birth mom, that has really empowered me.

After I placed my son, I knew I could handle anything that life brought my way, and that's turned out to be true.

Adoption is love and I wouldn’t change a thing.

Have you been impacted by adoption like Leslie?
If so, we want to hear from you.

Being a Birth Mom Open Adoption