A Mother at Peace - Calli's Story

"My heart, mind and spirit are at peace knowing he is with the people who could love AND care for him best." - Calli, birth mom
Posted by BraveLove on October 31, 2022 | 1 min read 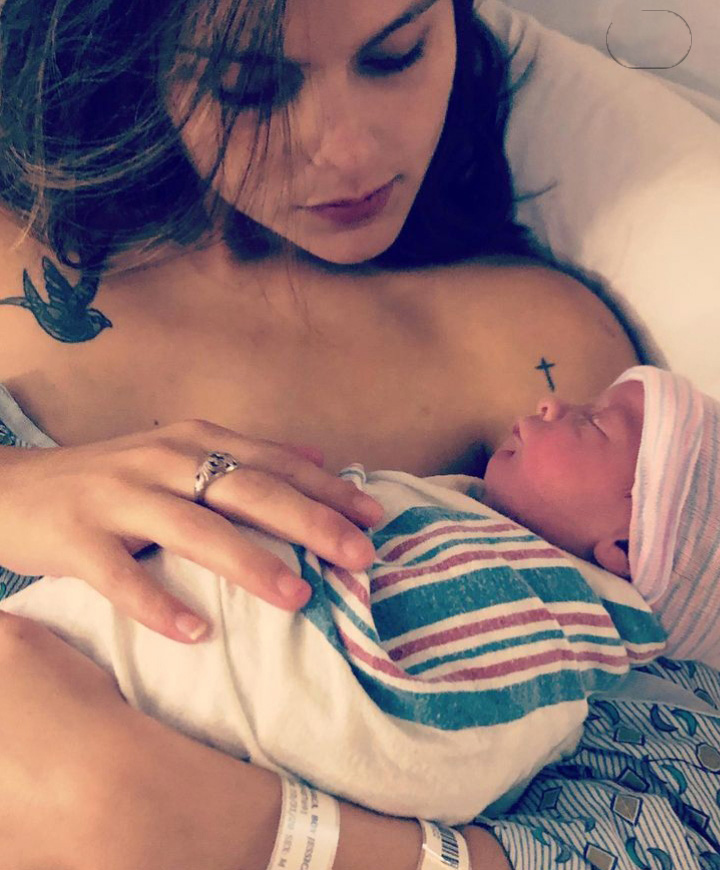 Despite numerous scheduled appointments, I knew in my heart that I could not go through with an abortion. Throughout the next eight months, as I never came to the nine-month mark, I struggled with emotional pain, physical abuse, and a drug addiction. My son, Alexander, was safe and growing beautifully throughout this entire time. God's hand was over us. Both my son and daughter were excited to have a baby, but they knew he would not be coming home with us. 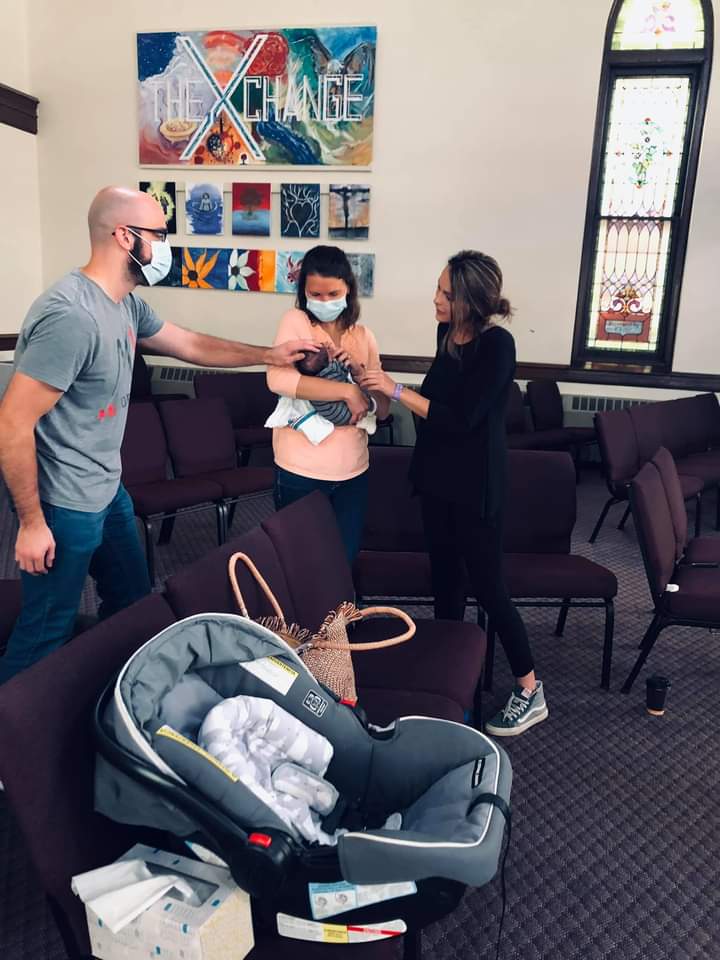 The relationship with his adopted parents is everything I could ask for and more. I get to see him twice a year and I get monthly updates via Facebook. He calls me Mama Jess and he knows he has two other siblings. He will be two on Halloween.

My heart, mind, and spirit are at peace knowing he is with the people who could love AND care for him best.

Have you been impacted by adoption like Calli?
If so, we want to hear from you.

"I gained not only a son but his parents"

"How was I going to take care of a whole child?"