"Now I look at my son and I can’t imagine loving a baby more than I love him." #BraveLove
Posted by Friend BraveLove | 5 min read 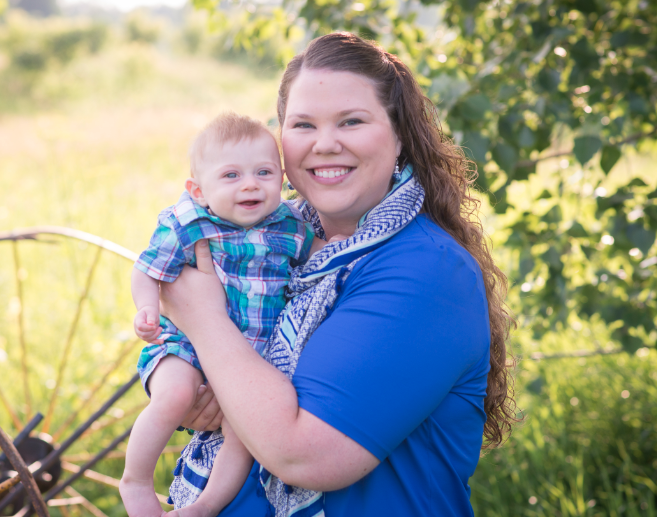 In Part 1 of the Extended Family Series, we heard from Tiffany - birth mom to Micah. Then, in Part 2, we heard from Micah's birth father, Brian. Join us as we hear this same amazing story told through the eyes of Marissa, Micah's adoptive mother...

I never thought it would take nearly six years to build a family. Nor did I ever think I could love a child as much as I love our son, Micah...

After about a year or so of marriage, my husband and I decided it was time to start a family. After a year of no success, we sought the help of a fertility specialist. We were quickly told that both my husband and I had some serious infertility issues that were preventing me from becoming pregnant. So we went straight to In-Vitro Fertilization. After the first failed attempt, we tried again with no success. Finally, we were told that it would be nearly impossible for us to conceive.

At this point, my dream was shattered.  I so desperately wanted to be a mom.  I was in my mid-twenties and I was barren. I immediately wanted to replace the empty longing in my heart. So I started thinking about adoption. We went to adoption seminars, and I read online about the different types of adoption. I wanted to sign up right away. My husband was a little more reluctant. And looking back, I am happy he was reluctant and that we didn’t jump right into adoption immediately after our failed infertility treatments.

I longed to be a mother, and I had an emptiness that I so desperately wanted to be filled. But I didn’t realize that it was important for me to grieve for the children I could never bear. We took about six months and prayed about our next step and whether adoption would truly be right for us. Soon, I embraced the idea that adoption was the path God wanted to use to make us a family. And now I wouldn’t want it any other way.  God had a plan all along.

After a lot of prayer, we decided domestic adoption was the way to go for us. We originally wanted a closed adoption. However, after reading up on the many benefits of open adoption, I changed my mind, and I was open to whatever the birth parents wanted. We were quickly approved and the wait began. Then shortly later, my husband lost his job. We were forced to move into my parent’s basement. Then during this time, we were contacted by a birth mother who was interested in us adopting her child. However, it did not work out. We decided to put the adoption process on hold until we had a home and better income. Once again it seemed like my dreams were shattered.

However, a while later my husband was offered a wonderful position in New York. He accepted and before moving we discussed how we would wait a little while before starting the adoption process back up. But after only a month at our new place, we both realized we were ready to become parents. Then less than a week later we received the call that would change our lives forever.

Kevin’s best friend growing up, Brian, called and said he thought his girlfriend Tiffany was pregnant, and they were wondering if we were still looking to adopt. At first, we were shocked, but my response was an obvious YES!  After confirming that Tiffany was pregnant, we met all together and exchanged phone numbers. I truly felt that she was seriously interested in us adopting their baby, and I was thrilled. We knew at that point this would be a very open adoption.

Tiffany, the birth mom, is amazing. She always kept me informed about the pregnancy and how she was progressing. She even invited me to multiple doctor’s appointments.  It really made me feel like I was a part of the pregnancy. One of my favorite memories was being able to find out the gender of the baby altogether. Seeing him move and hearing his heartbeat was a moment I will never forget.

I absolutely loved the inclusiveness that open adoption brought to me during the pregnancy. I knew open adoption was best for the birth parents and the adopted child. But it was also really great for me too. The birth parents were so great in allowing us to choose the name, and they used it frequently while Micah was still in utero. Tiffany even had an amazing idea for me to record my voice reading books so that she could play them to Micah. We talked in length about the birth plan and the hospital stay. Once again Tiffany was so kind in inviting me to be in the room during labor and delivery.

A few days before Micah’s due date, Tiffany called during a cold snowy night and said she was in labor. We headed down immediately. One of the worst moments for me was seeing Tiffany after almost 3 days of labor having hard contractions. I just felt so bad that she was going through so much pain to bring me so much joy.

But that hard moment would never compare to the heart-wrenching moment I had when we were allowed to take Micah from the hospital.  Tiffany did amazing at labor and delivery and seeing my son be born will always be one of my favorite moments. Tiffany allowed me to feed him his first bottle and help with his first bath in the hospital.  Despite the reassurance, I had fears that the birth parents would change their minds. And after seeing, holding, and cuddling with Micah, I didn’t know how she would be able to place him with us. But she did. Through her incredible strength and love, she willingly gave us our son. We are so grateful. Even though I felt like I was stealing something so precious from her, I was so full of gratitude to her. It was very evident they placed Micah with us out of love, incredible, unselfish love.

We met with the birth parents a few times after Micah’s birth and we plan to have continued contact. Tiffany really is amazing and I will never be able to repay her for the amazing gift. Brian and Tiffany have given me joy, made my dream come true, and gave me the gift of motherhood. Now I look at my son and I can’t imagine loving a baby more than I love him. 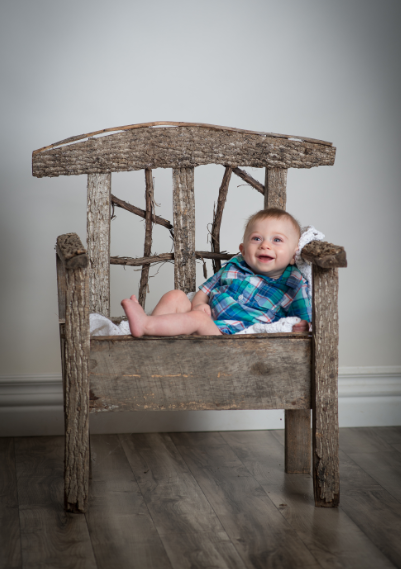 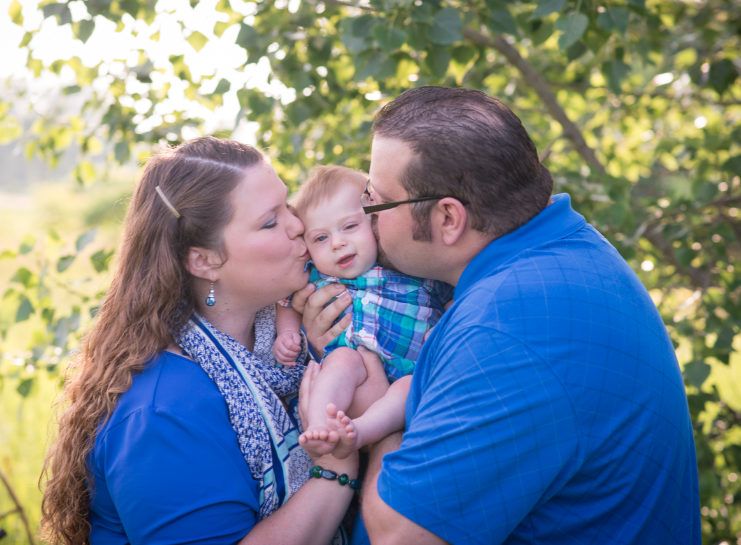