"Adoption is an extended choice in that another family gets to love the child." - Hannah, birth mom
Posted by Friend BraveLove | 4 min read 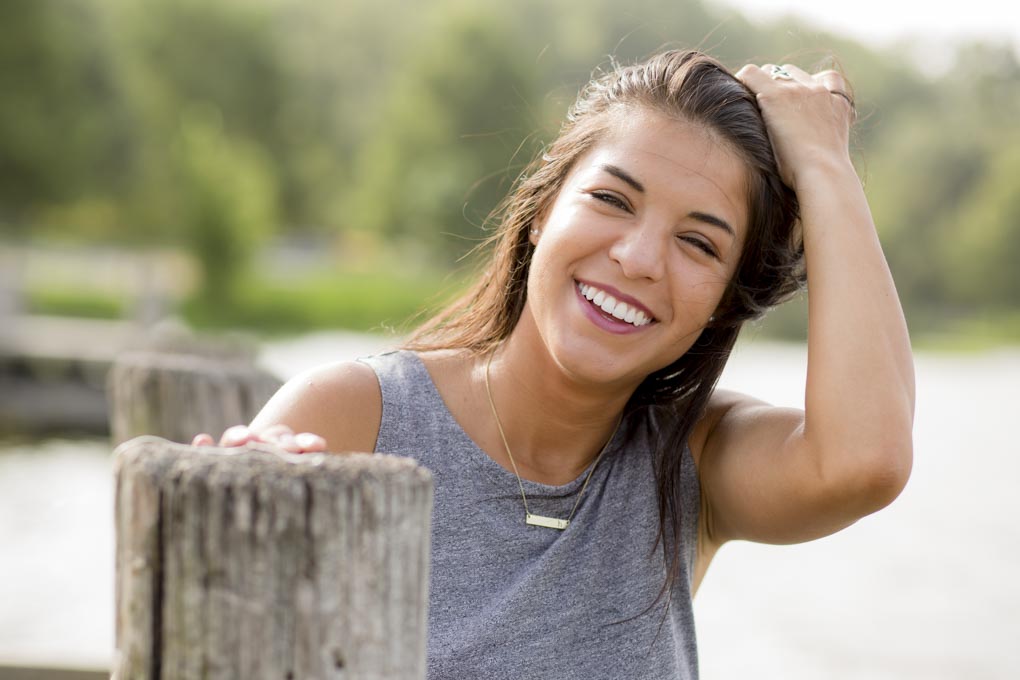 There’s not a day that goes by that I don’t think about her. Obviously if my situation had been better I would have kept her and parented her. But, I knew it was best for her to have the family that she has now. I was really enjoying high school and excited to start my junior year. I was running track and cross country. I was running faster times than I’d ever run before.

At the end of sophomore year when I found out I was pregnant; I was just devastated. It felt like I was drowning and everything around me was just melting away. 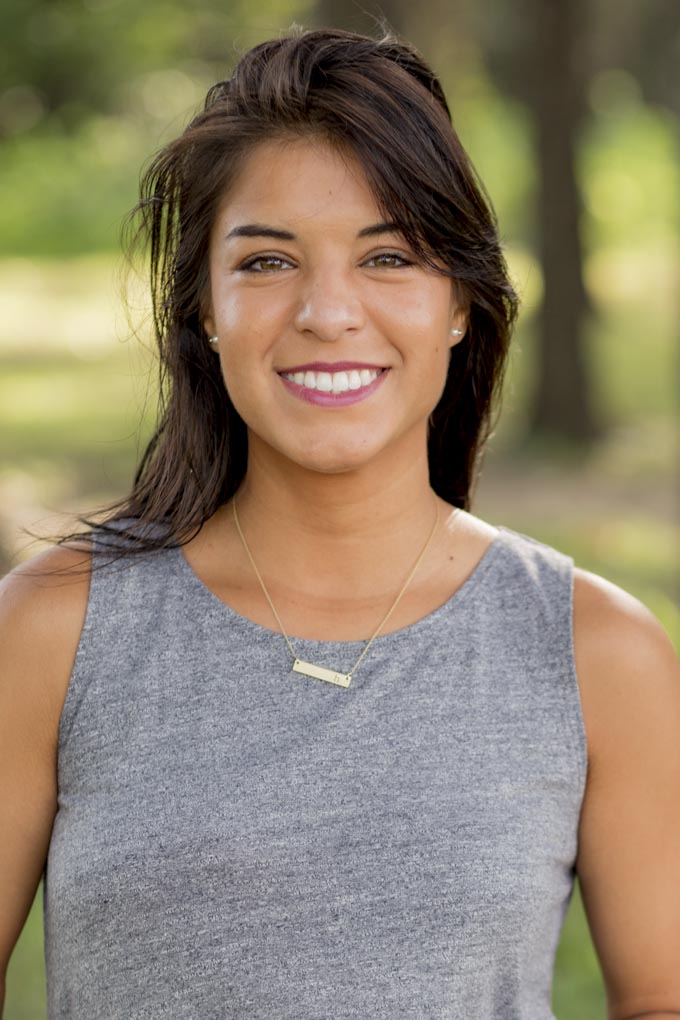 I had lost something…

That evening was so hard. I went to bed, but it felt like I woke up in a nightmare. My whole world was just…gone.  I couldn’t tell anyone because word gets around fast, especially in high school. It was a really lonely time. I eventually told my parents everything that had been going on. I told them about going to the pregnancy center to get tested, that I’d been talking to some attorneys and had made plans for the abortion…

They looked at me and said ‘Hannah, you’re adopted, your 4 siblings are adopted, why not at least look at adoption?’

I took their advice and started to consider it. Being adopted really helped my decision. If my birth mom hadn’t placed me for adoption, I wouldn’t have the life I have now. Knowing that, and knowing I was placing my daughter into a better situation than I could provide for her gave me comfort. It didn’t take long for me to choose a family to place with. I knew it right when I looked at their cover picture. I said, ‘This is them. This is the family I’m supposed to place with.’

I knew the life I wanted to give my child was different from what I could truly provide for her. This is why I chose adoption.

In 2014 I was introduced to BraveLove through Gladney - the agency I placed with.

Later that year, BraveLove filmed my story and today that testimonial video is being watched online and utilized as a resource to service providers all across the country. To me, the most exciting thing about Brave Love is that they are slowly, one step at a time, changing how the everyday person views adoption.

As scared as I was at the time, that time in my life was the most love I’ve felt from anyone. Especially from another family who didn’t even know who I was. They just knew that I was placing my daughter in their family and the fact that they had this immense amount of love for me is amazing. Looking back, this gives me a huge amount of contentment with my choice.

My parents were my biggest role models. Since my four siblings and I were all adopted, I knew the positivity of adoption, it was almost just a natural understanding in my life. Adoptive parents love their children just as much as biological parents would, I know because I’ve been the recipient. 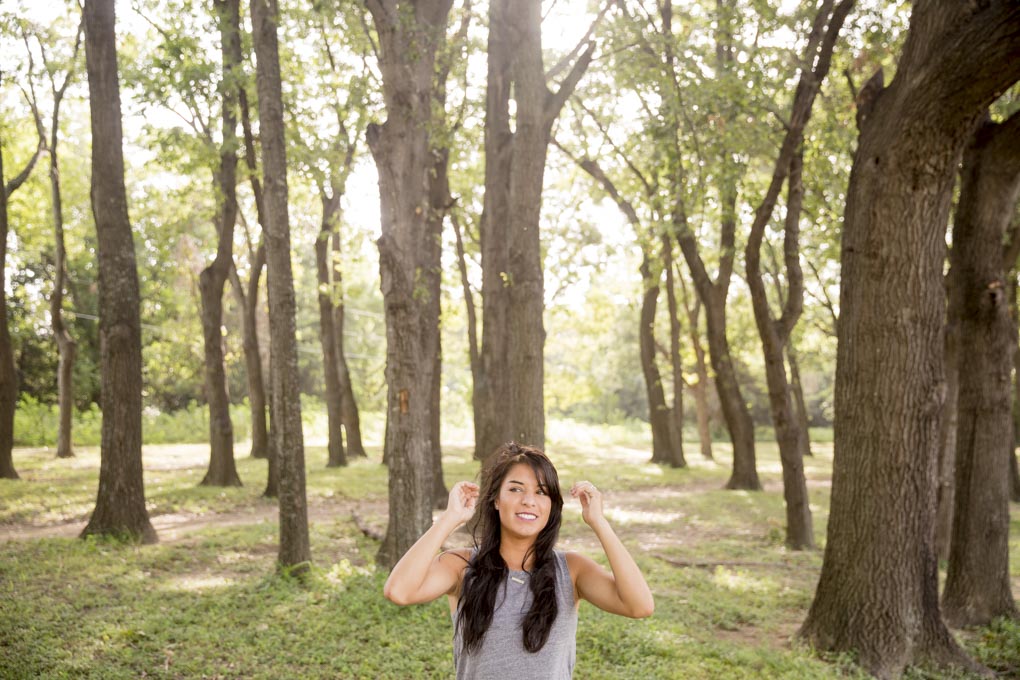 One of the biggest surprises about being a birth mom is how unexpectedly close I feel to the adoptive parents! I knew I would love them and their family, but I absolutely adore them and couldn’t think of a more perfect family! My greatest wish for birthmothers is that they pursue their dreams, and once the time is perfect, that they have the family of their dreams.

I truly don’t regret anything about my adoption. I worked with so many amazing people and made many new friends through my experience. As hard as placing for adoption was and is, there’s not anything I would change.

One myth about adoption that I wish would be gone is “You’ll never get to see her again.” Adoption has changed for the better! It can be as open or closed as the birthmother wants it.

Today my daughter is six years old! We see each other and stay in touch regularly through photos and letters. I can hardly believe how similar we are! I graduated from Oklahoma State University last year with a degree in Exercise Science and have just started graduate school in Louisiana.

Prior to placing my daughter, I thought adoption was all happy. Now having placed I know adoption is every emotion rolled into one amazing decision. Adoption is an extended choice in that another family gets to love the child.

It really turns supposedly a negative into a positive, for everyone. 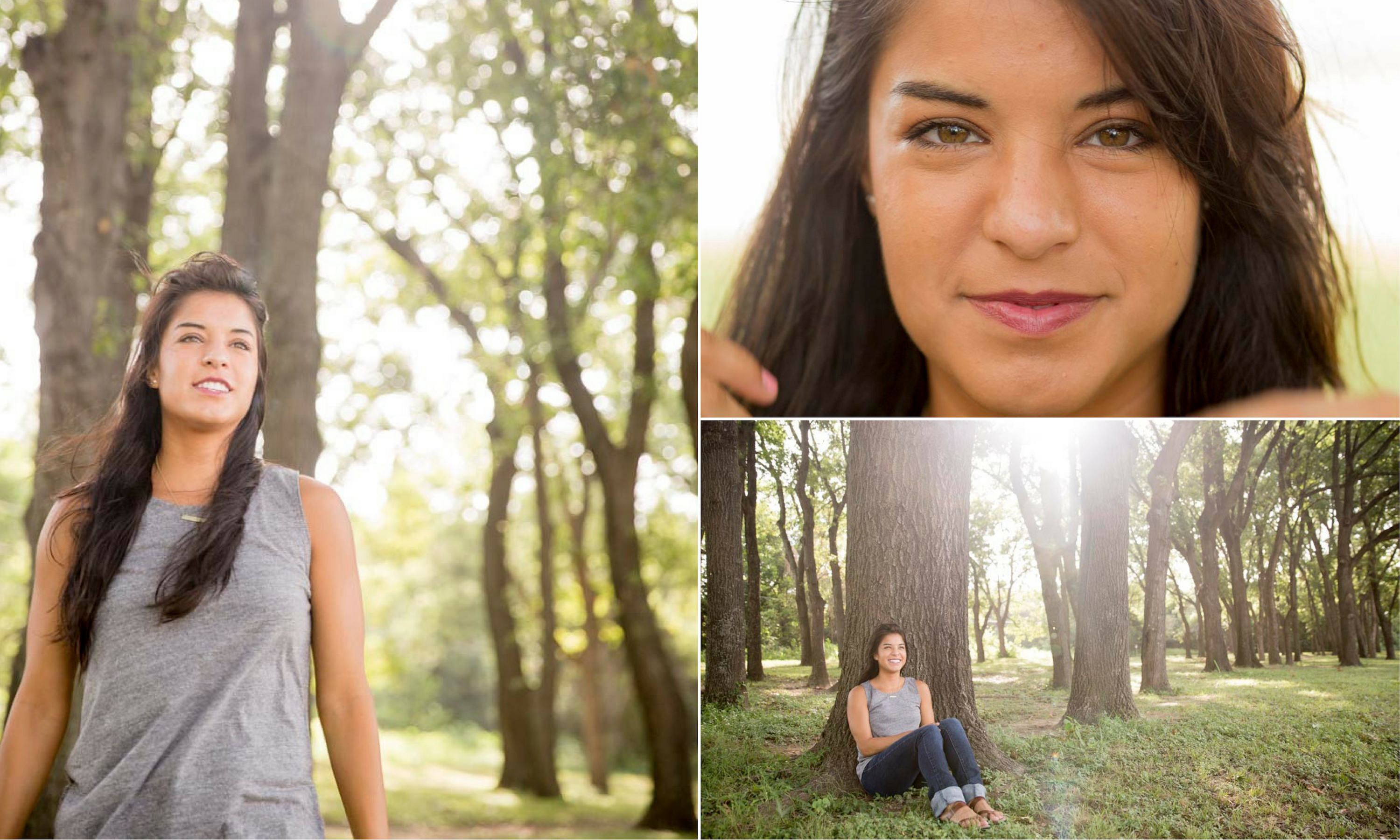 Hannah was impacted by BraveLove YEAR 2. We filmed her story as one of a three part birth mom testimonial video series. Watch it here.